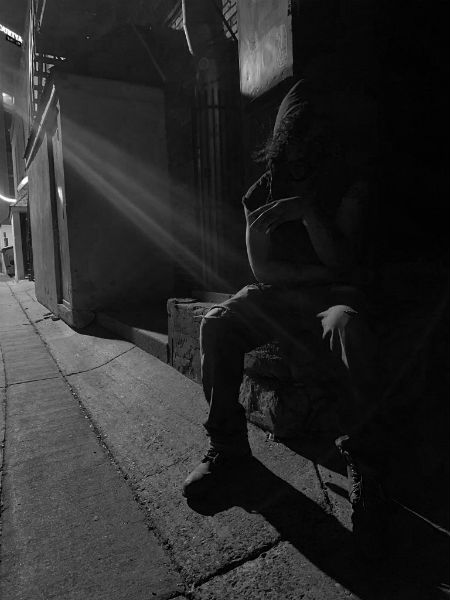 Commenting on the cathartic aspect of his music, Roman Non says, “Extreme music is seen as taboo and even a little scary. It’s intriguing to open a window into that aesthetic without the guttural vocals and blast beats…Tapping into an ominous mood through unexpected means is legitimately exciting.”

Non began his musical career as a teenager in Minneapolis’ extreme metal scene, playing and touring with prominent underground bands. Living next door to a hospital and suffering through Minnesota’s unyielding winters resulted in Non relieving detrimental emotions via his music.

“We live in a pretty grim time where there are a lot of stressors on mental stability,” says Non. “But there is also more of an open dialogue about mental health and trauma, and I feel my music is an outlet for those who are overwhelmed or feeling helpless in their lives.”

The project’s genesis occurred in early 2019. The name stAlkid suggests the villain in the action-adventure video game The Legend of Zelda, which Non says is the principal inspiration for stAlkid.

“Dreams in the Witch House” opens on eerie emerging tones, followed by the entry of an austere percussive shuffle, tight and disquieting. Non’s voice, low-slung and rife with edgy timbres, infuses the lyrics with tormented textures.

“I came across something strange just the other day / Dusk fell and the sun faded away / Filled me with a sense of dread that I couldn’t slay / And I saw some things that I cannot explain / I’ve never felt so alone / I stretched for breath as the walls began to close.”

A melancholic guitar, exuding drawling glimmering tones, imbues the tune with low-level bluesy surface colors, drifting as if in a dream. The harmonic effect suffuses the song with a sense of tarnish lying across the sonic panorama.

“Dreams in the Witch House” is marvelously wrought, chock-full of the stillness of an implacable force brooding over a woe-filled revelation. 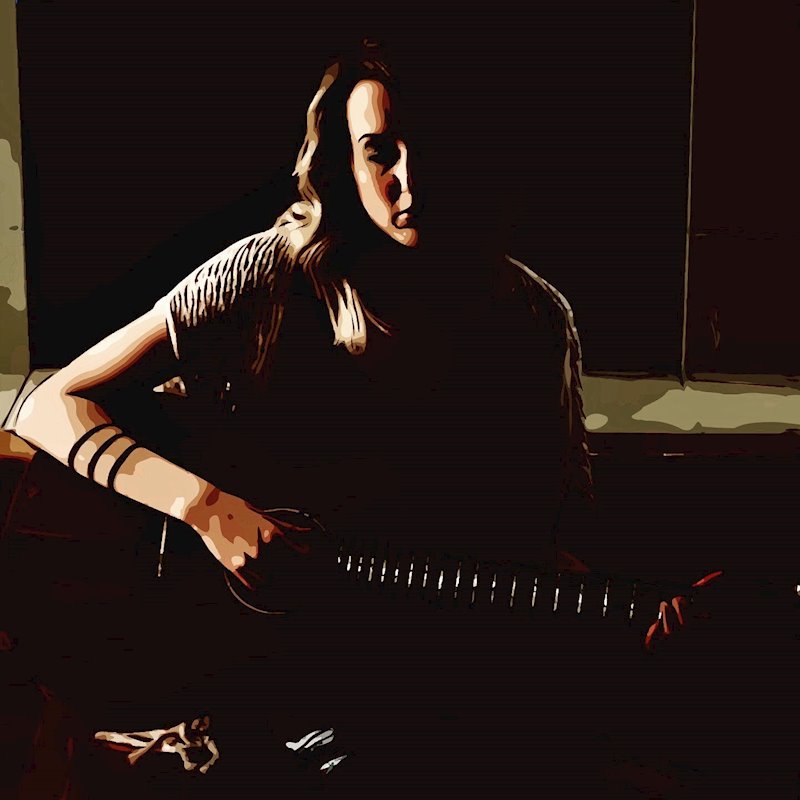 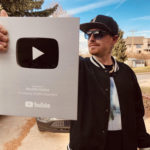