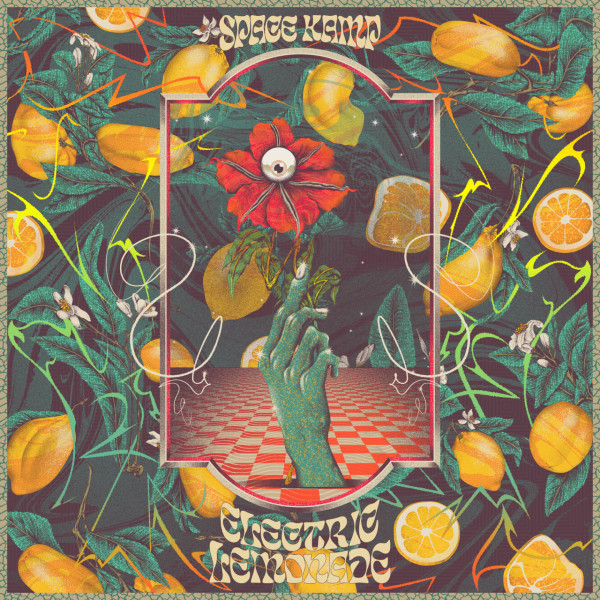 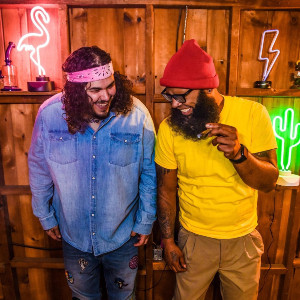 Featuring producer-singer-songwriter TabinStereo, the song “Is about the road less traveled, facing challenges and hardships along the way but always pushing forward and seeing the light at the end of the tunnel.”

Made up of Oskee and Adoo, creators of Rebel Hippies, the cannabis culture lifestyle brand, and radio show, the two formed Space Kamp in 2017 to make music without boundaries. Their debut single, “Stoner Chic,” took the music industry by storm, receiving praise from Hightimes Magazine, and collecting endorsements from Illadelph Glass, Beard Bros Pharms, Weedmaps, and SRH Productions, along with occupying 150 Spotify playlists.

Following the release of their album Terpene Station, a collaboration with Spit Divo and producer/Juno award-winner Rob the Viking, the band took off on three tours across the U.S. and two tours throughout Canada, amassing legions of fans called “Kampers.”

Adoo explains, “When we started the group our focus was on touring. Spending so much time together we really got to know what each other likes and dislikes and what inspires us. Once it was time to write and record the album it felt organic, we were zoned in and on the same page. There were no real debates on anything. We had the time of our lives making the record and think above all that’s what comes through in the music.”

Describing the album’s title, Space Kamp shares, “There is an old saying if you get lemons make lemonade. Weʼve been dealt a lot of lemons! No matter what you’re faced with you gotta make the best of every situation. We take that attitude and put some electric in it. It’s like going above and beyond in everything you do.”

The album’s unique artwork was created by Wicaksono Azis, an Indonesian artist.

According to Space Kamp, “Art is everything to us. We put as much thought and energy into our artwork and merchandise as we do creating the music for the album. For this record, we were blessed to work with some amazing artists from the album cover to poster and Merch designs. Being heavily tattooed, it was natural for us to work with tattoo artists as well as a graphic artist. It’s important for us to try and use our platform to help put eyes on some of the talented artists we know and respect.”

Captivating images imbue the video with surreal visuals, visiting seashores, vast cities, a small northern outpost, bird’s eye views of ant-like traffic patterns, finally ending up on a beach where a woman floats above the ground, magically, as if elevated by the delicious pressure of the music. 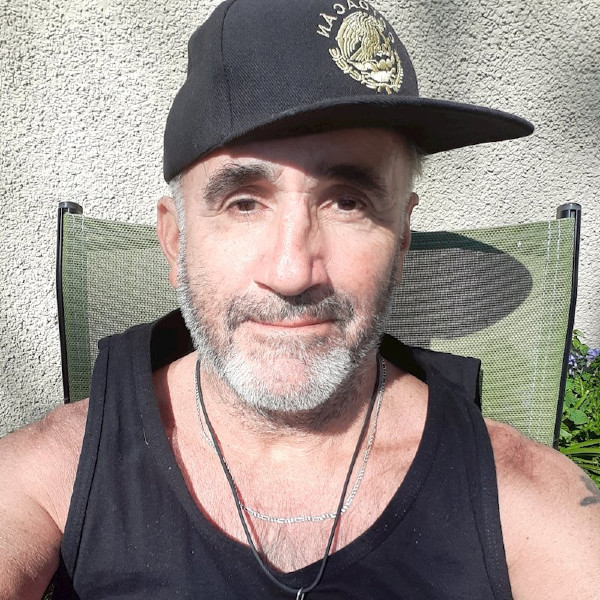 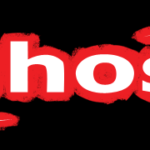