PREMIERE | Remember The Monsters Turn It Loose On ‘Sink’ 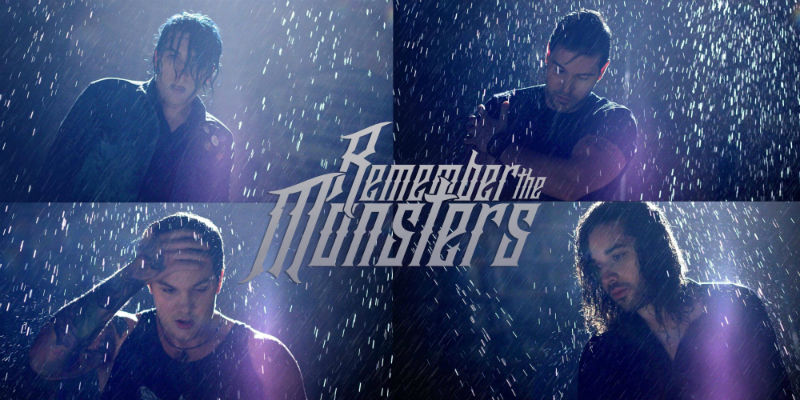 Meet Remember The Monsters, an electronic rock outfit from Tucson, Arizona. The band premieres the music video for “Sink” on Tattoo.

“Sink” is about recognizing and divesting yourself of others’ toxic behavior, before the contamination infects you.

According to guitarist Ashten Banks, “We tend to deal with our raw emotions on issues. We recognize our flaws and often say the stuff you can’t or won’t say.”

Formed in 2016, the band performed constantly, refining their chops and their sound, an amalgamation of muscular riffs and aggressive vocals. As soon as they began releasing a few singles, it became obvious that their sound was tight and right. Each single was immediately featured on Spotify’s Discover Weekly playlist.

Made up of Ashten Banks (lead guitar), Dom Ruiz (rhythm guitar), Julian Comeau (vocals), and Sean Mott (bass), Remember The Monsters describe their sound as “rock and roll with a modern edge.”

“Sink” opens on compact, brawny tones flowing into a dream-like melody full of creamy energy. When the harmonics ramp up, the tune takes on a beefy muscularity rife with intense, dense momentum. A soft, iridescent breakdown invests the tune with a luminous shift, prior to moussing back up to unrelenting resonance, potent and captivating.

The video makes an immediate visual impact, opening with Comeau standing in pouring rain, while silhouetted against massive storm-tossed waves. A sense of imminence envelopes the members of the band, as they play their instruments soaked to the skin, portraying their proximity to sinking under the sheer weight of the surrounding noxious milieu.

With “Sink,” Remember The Monsters parade the enormity of their monstrous talent, offering brawny music full of scrumptious melodicism. 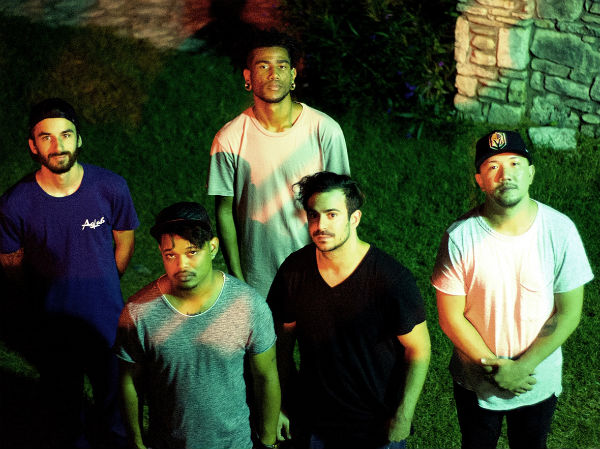 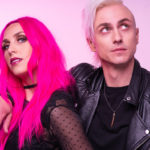