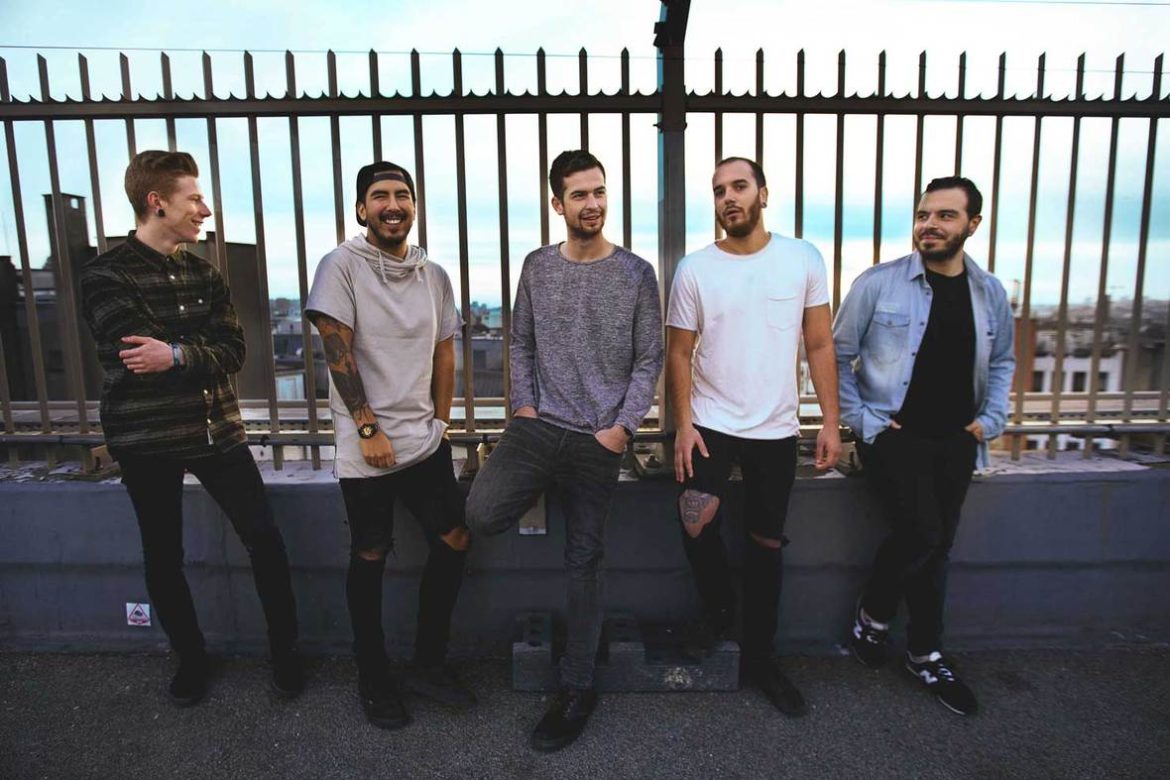 Belgian melodic hardcore band Reach The Shore premiere their music video, entitled “Akhil.” It’s the last in a series of videos from the band’s conceptual Hikaya EP, released in 2017. Reach The Shore’s debut album, Faith & Confidence, dropped in 2014, putting the band on the map with its distinctive instrumentals and dense breakdowns.

According to bassist Thibaud Piron, the concept behind the EP narrates the story of Akhil and Nilaya.

“This is Akhil, the last song of our concept album called Hikaya. Akhil is the name of the main character of our story. After saving Nilaya, the girl who almost fell into the hands of vice and evil, he introduces her to his tribe and she finally realizes the good she can do around her. But Akhil brought a girl and did not support his tribe, now he has to pay his debts.”

Established in 2012, Reach The Shore is made up of Chris Kuhn (vocals), Damaso Jaivenois (guitar), Gil Dieu (drums) Thibaud Piron (bass), and Antonio Rendina (guitar). The band is tight and exhibits stellar musicianship, along with remarkable euphony.

“Akhil” opens with emerging tones, streaming on soft colors. The harmonics mousse up with dynamic energy, setting a muscular foundation retaining a delicious melodic aspect at odds with the usual pulverizing harshness of metalcore. The flow of the music is gigantically potent, yet at the same time displays an elegant aesthetic of gossamer momentum. The combination of power and diapason is yummy.

Kuhn’s vocal ability is scrumptiously petrifying, like something out of a madness on the scale of matter. Even his screaming is melodic, eschewing the deep guttural groans associated with metalcore. There’s an immediate resonance to his voice, declarative and fervent.

The lyrics offer a speculative philosophy toward life, which is often complemented by an equal need to be found spiritually.

“Tell me why isolation means nothing to me / I don’t know how to express / That I appreciate every time air fills my lungs / Look and watch but don’t interpret my smile / Because nothing could capture my feelings better.”

“Akhil” slices the air like with rapier-like force. A pulsating rhythm, muscular guitars, and Kuhn’s inimitable voice, along with the delightfully astonishing melodic feel of the tune make “Akhil” worth your time and attention. This song is lit! 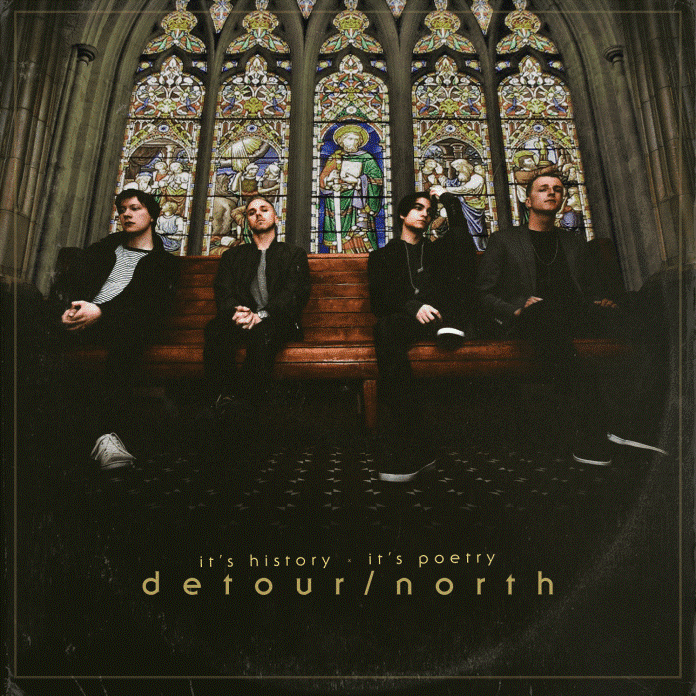 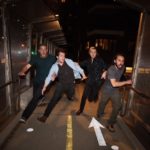