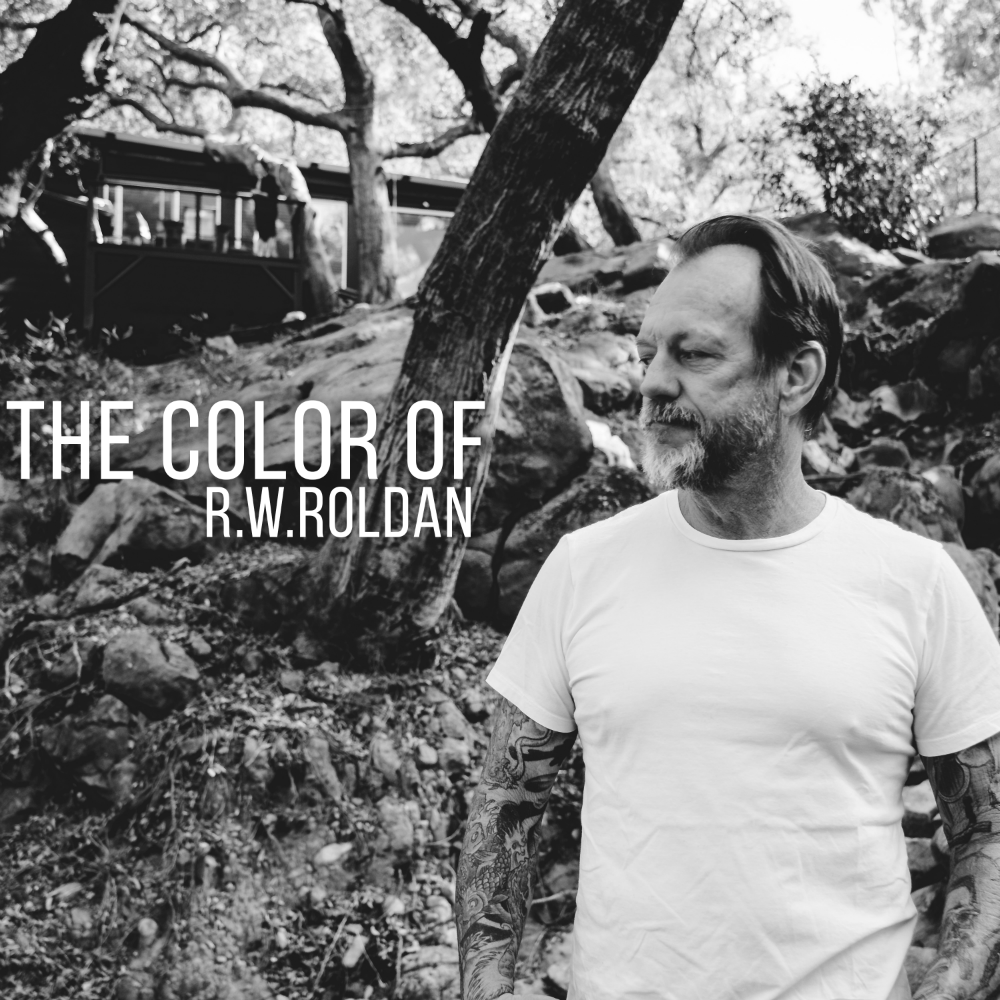 Ray William Roldan, aka R.W. Roldan, premieres ‘The Color Of.’

“I wrote the song ‘Color Of’ because I’m tired of “God-fearing” folks believing that their problems stem from people whose skin color or culture is different from their own. This world is a beautiful place because of its diversity,” explains Roldan.

Over the passage of time, Roldan has lived what most would call a country-blues-rock lifestyle, the result of a tough beginning in life. When he was five-years-old, Roldan’s father was killed. So his mom packed up the family and left New Jersey, moving to North Hollywood. While growing up, Roldan listened to Elvis, Hank Williams, Rick Nelson, Johnny Cash, Merle Haggard, and George Jones.

Although he loved music, practical concerns led Roldan into auto mechanics, tool and die design for aerospace, and construction. Later, Roldan got back to his first love – music. Not letting any grass grow under his feet, he recorded with Doug Pettibone, John J.T. Thomas, Bruce Watson, and Brad Cobb, among others.

Describing his sound as “Americana roots rock/alt country,” Roldan is releasing his first album ever under his own name. He teamed up with engineer/producer Max Allyn of The Outpost in Topanga, California, laying down 13 new tracks of profound music.

The hook on “The Color Of” speaks volumes: “What makes the color of a man’s skin a capital crime? Why’s one worth a dollar, and another not worth a dime?”

Opening with a strumming acoustic guitar backed by a slowly drawling fiddle, “The Color Of” features a measured country tune flowing on a simple, yet powerful rhythm. The bassline and sidestick snare imbue the music with ascetic components, as the fiddle and guitar ride atop, exuding twangy colors.

The video, directed by Myke Wilken, combines shots of Roldan playing his guitar while seated on a rock in the hills and driving his work truck, with powerful black and white images of the people who form the backbone of America. The blend of music, Roldan’s lyrics, and evocative photos hits home like a hammer.

“The Color Of” displays the basic futility of racism, and does so in a compelling way. R.W. Roldan makes his point marvelously and, at the same time, delivers a tasty country song. 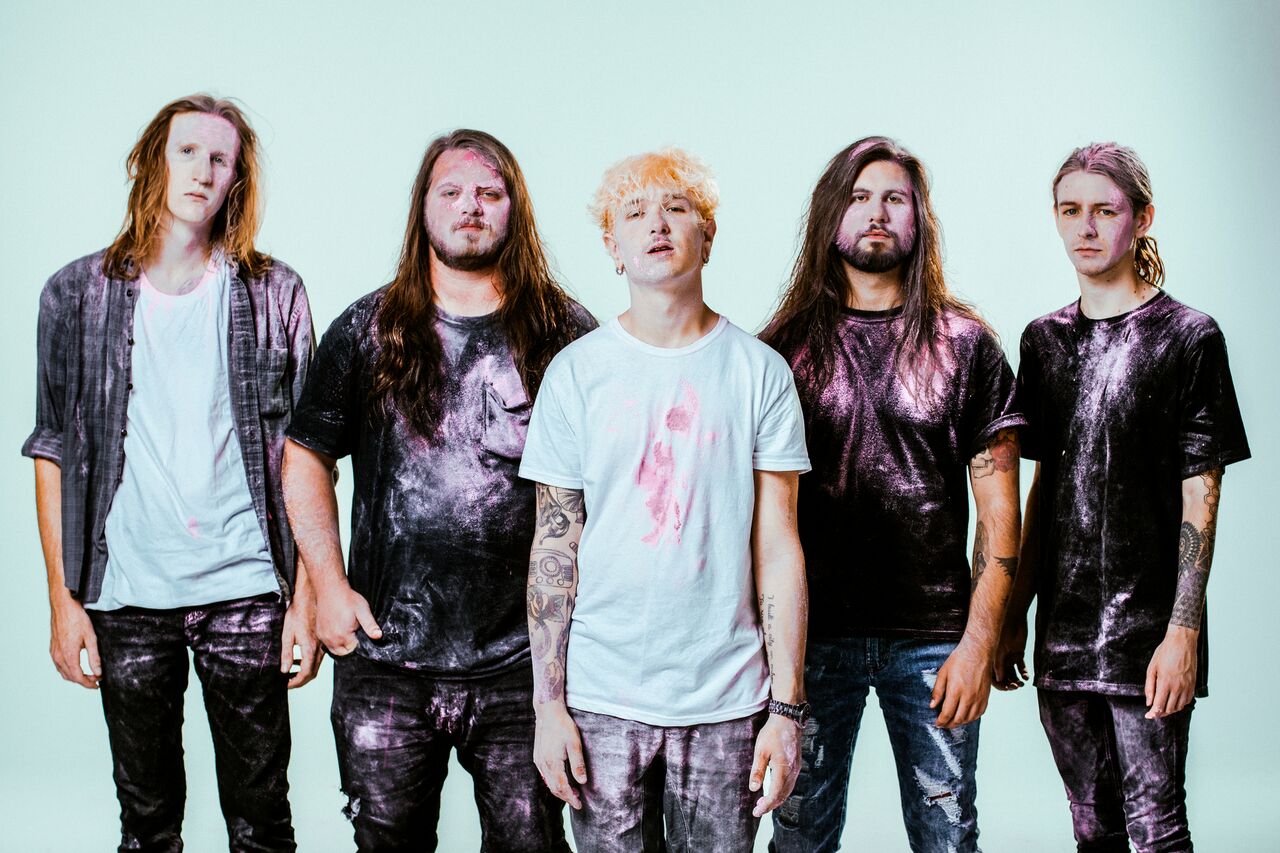 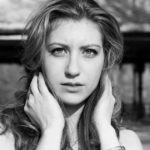