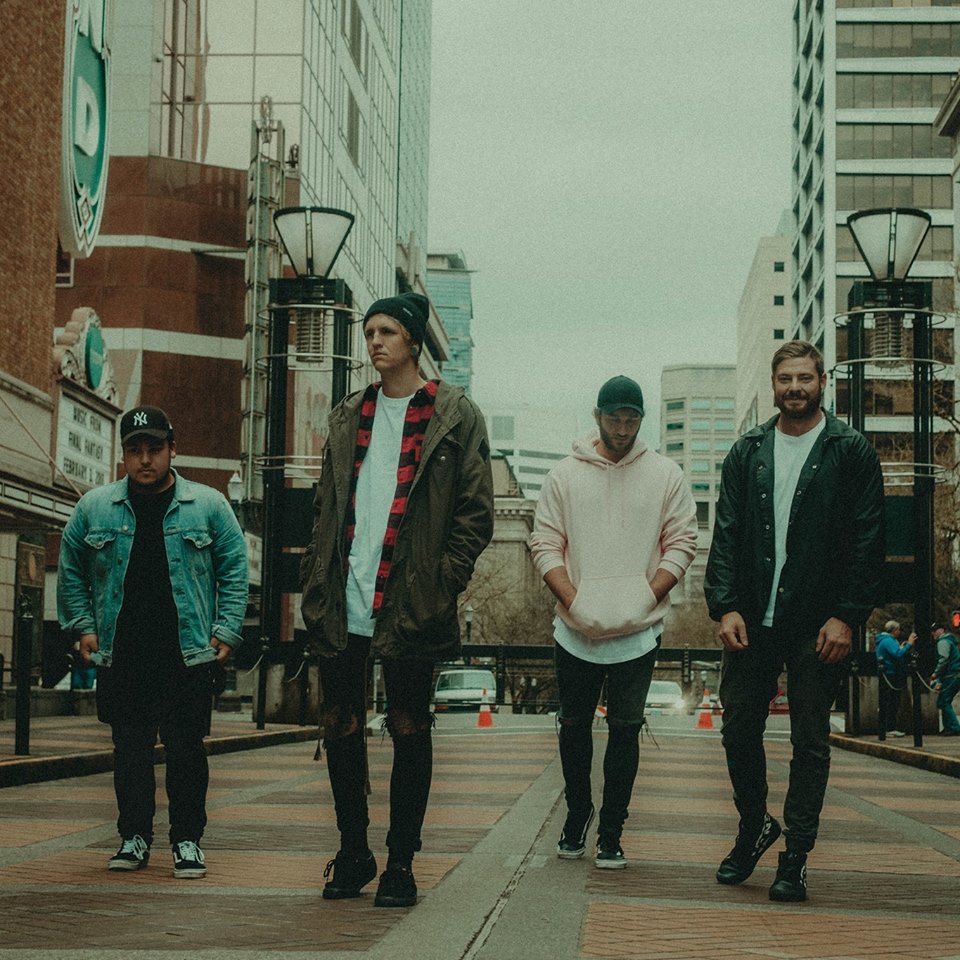 Australia’s metalcore band Ocean Sleeper premieres “Save Me” on Tatto.com.

“Save Me” is Ocean Sleeper’s first new material since they dropped their debut EP, Six Feet Down, which rocketed to the number one spot on iTunes’ Metal Chart, and hit number 11 on iTunes’ Album Chart, amassing almost 1 million streams on Spotify.

Made up of Karl (vocals), Ionei (guitar, vocals), Stan (guitar), and Jared (drums), Ocean Sleeper came together in Victoria, Australia in 2016. Along with headlining shows throughout Australia, the band has shared the stage with big names like Stray From The Path, Counterparts, and Dream On Dreamer. The band will perform with Killswitch Engage this year, as well as appear on stage at Unity Festival with Taking Back Sunday, and Underoath.

At the present time, Ocean Sleeper is in Portland, Oregon, working with producer Kris Crummett (Dance Gavin Dance, Sleeping With Sirens, Issues) on their debut LP, slated to drop in 2019.

“Save Me” opens with a melodic intro riding sparkling guitars and Karl’s potent voice. The tune then segues into buff guitars underscoring Karl’s screaming tones. The juxtaposition of growling vocals and reverberating riffs with melodic vocals and shimmering harmonics imbues the tune with two delicious flavors, muscular versus euphonious.

Jared’s drumming stands out because of two factors: power and finesse. I love the way he uses his snare in conjunction with the rounded sound of the toms. A slashing roll on the break adds rumbling tension that’s so sweet to listen to. His employment of double-bass demonstrates his subtlety, as he adds rapid stroking thumps to enhance resonance.

All in all, “Save Me” is superb, full of thick concentrated muscle and gleaming quasi-symphonic wedges of color. Ocean Sleeper definitely knows how to cut to the bone. 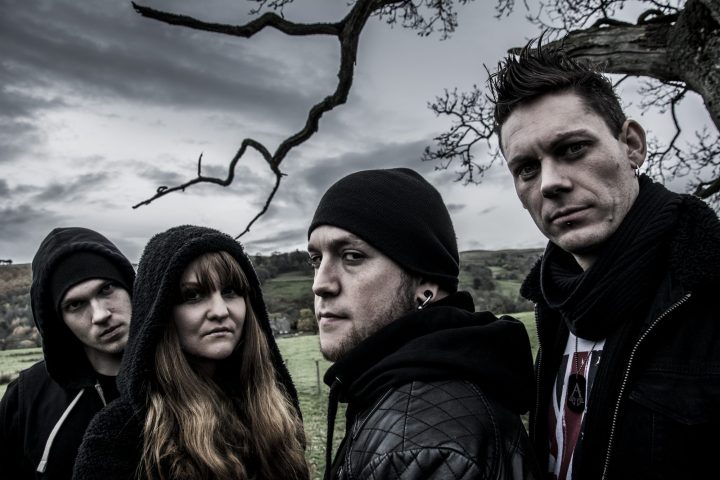 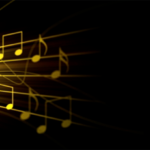