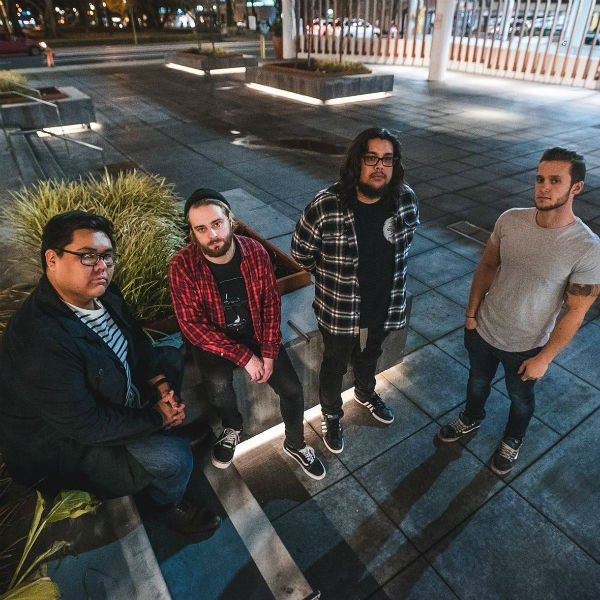 Pop-punk outfit Noise Brigade introduces the music video for “Color In” on Tattoo. The song is from their second EP, Find What You Love and Let It Consume You, which dropped in May 2019, on Manic Kat Records.

Formed in 2015, and originally from Alaska, the Portland-based band is made up of Doug Jones (vocals, guitar), Nathan Nelson (vocals, guitar), Luc Atencio (bass), and Elias Cobb (drums). In 2016, they released their debut EP, From the Mountains to the Sea, gaining interest from Manic Kat Records, who signed Noise Brigade, followed by releasing their debut LP, This Is Fine, in 2017.

“Color In” opens on a potent drum fill, followed by brawny guitars topped by a searing accent flowing into glittering colors riding rumbling drums. On the chorus, thick layered guitars produce a hefty wall-of-sound, infusing the tune with dynamic sheens of color.

Smooth tasty harmonic shifts give the tune nuanced textures while sustaining melodic balance, a balance reliant on Cobb’s finessed formidable prowess on the drums. Rather than just keeping the beat, he utilizes his drums as another instrument, adding yummy crunching depth. Deliciously nasal voices provided by Jones and Nelson on antiphonal refrains inject the lyrics with skintight surfaces, passion, and punk angst.

“I got this letter, was sent by you / It’s told me everything you’ve been up to / I can tell from the tears on it  / That you’re all alone / I thought with him it would be healthy / We grew apart, it was fine it seemed / But things are changing / I think he’s changing.”

According to frontman Nathan Nelson, “The video represents someone trapped in a terrible situation and thinking more harm than good will come if they decide to leave or reach out for help.  We can never really understand what someone else is going through, but we can be there for them and let them know it’s okay to want help.”

“Color In” is grand pop-punk, delivered with beefy pizzazz reminiscent of early Fall Out Boy, full of potent alluring energy and intoxicating vocals. This is definitely one of the best pop-punk songs so far this year. 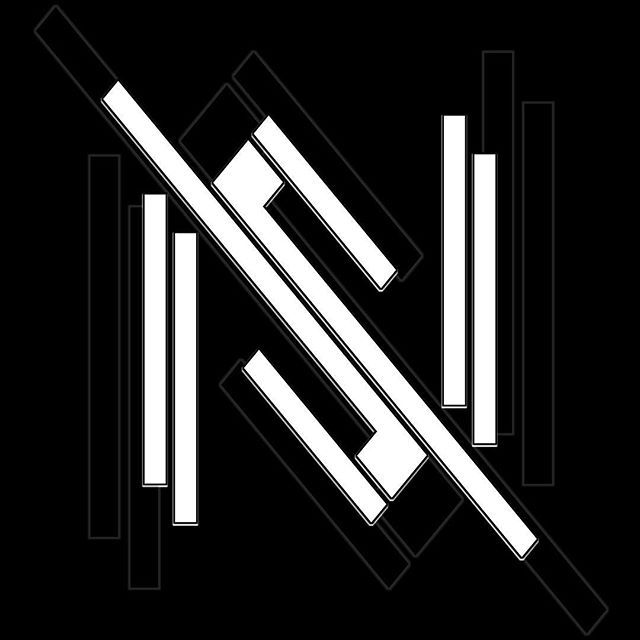 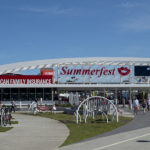