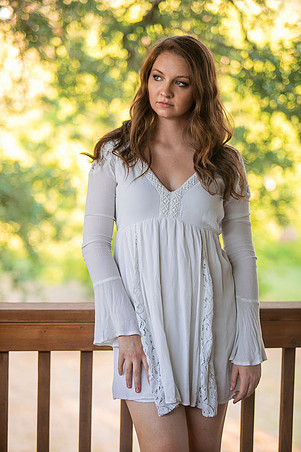 Austin-based soul singer Kelly Hafner will drop her debut album, If It’s Love, February 22. She released the title track a fortnight ago, and is now releasing another tasty hors d’oeuvre from the album.

Hafner describes the album’s inspiration, saying, “Love, loss, dreams, and a little weed. Also the experience of living in a new place. Austin is special, and there’s a sense of peace and calm about it that inspires me to write freely.”

After graduating from the Berklee College of Music, Hafner returned to San Francisco, where she joined Fire as front woman, because “I knew all I wanted to do was sing, so I started writing songs and performing.”

Later on, she decided to make the move to Austin. Once there, she connected with other musicians and joined Austin’s high-energy fusion band Collective Thought. Meanwhile, she was still writing and working on her own music.

Blessed with one of those café electrique voices, crystalline yet capable of breathtaking growling textures, as well as voluptuous sensuality when she so desires, Hafner’s range is vast, extending from sweetly melodic to husky femme fatale eroticism.

Hafner’s tones, infused with simmering heat that scorches, drip venom as she informs her lover that “Things are changin’, baby / You know I been on the move / If you treat me like a lady / Then I won’t play you like a fool.” 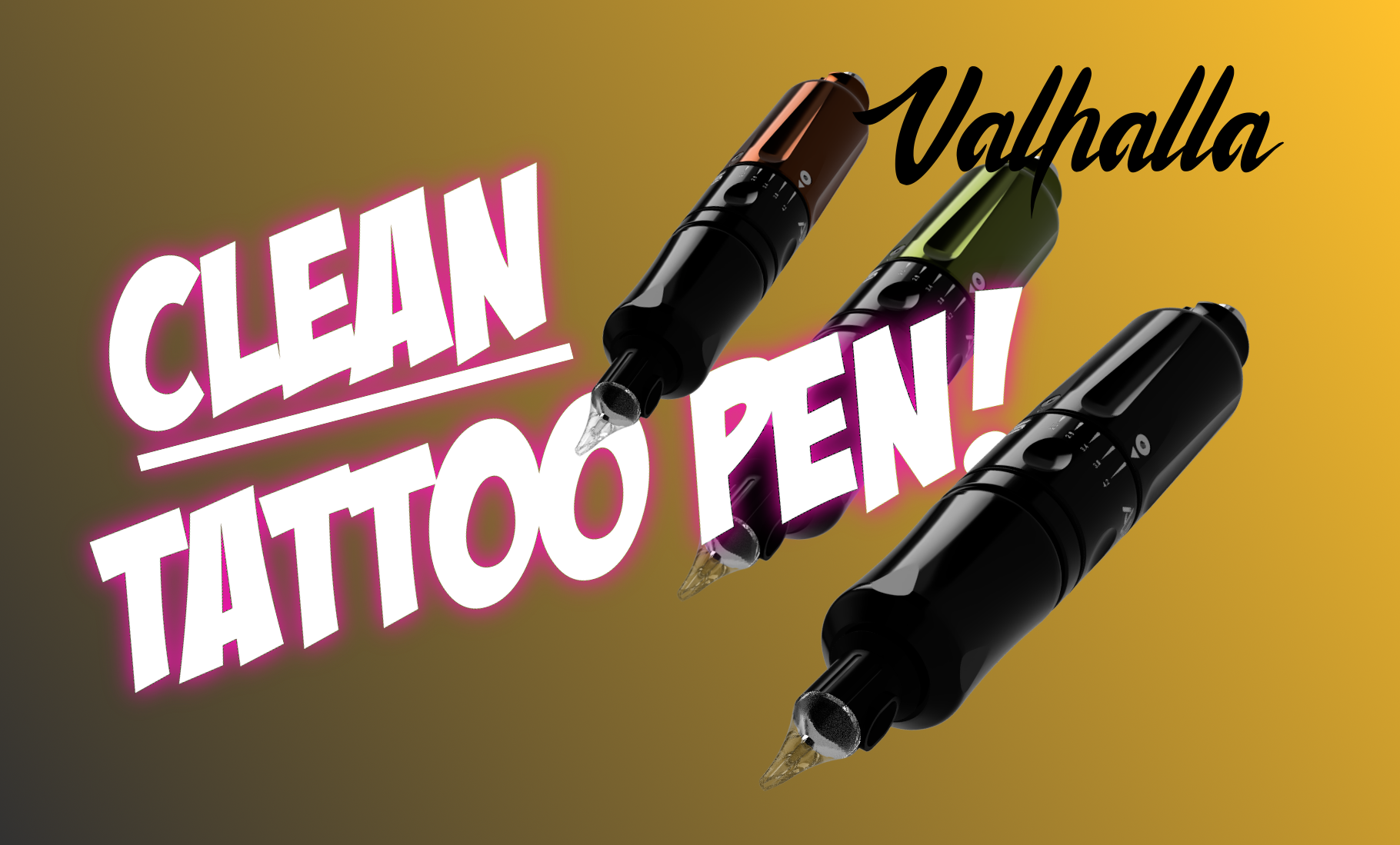 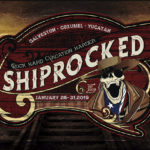