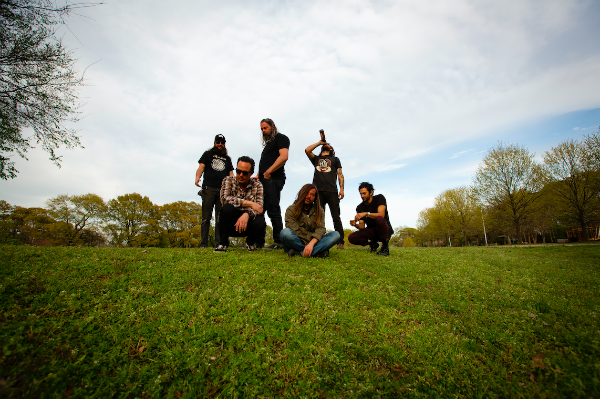 Atlanta’s experimental metal outfit Holy Beach premiere “It’s The Fear” on Tattoo. The song is from the band’s forthcoming debut album, All That Matters Is This Matter, slated to drop June 21 on Ursa Minor Records, and co-produced by platinum award-winning engineer Jeff Leonard, Jr.

Formed in early 2019, Holy Beach exists because vocalist/guitarist John Lally, who was fronting the shoegaze band Sleep Therapy, realized the music bubbling up from his inner muse didn’t complement Sleep Therapy’s sound. Reaching out to guitarists Jon Hilton, Mike Gibbs, and Jason Petty, along with bassist Kevin Faivre, and drummer Jordan Hershaft, Lally put together a band with the predatory musical instincts of Tyrannosaurus rex.

Not only does Holy Beach project reckless dynamism, but they do it with style: band members have had work done at Liberty Tattoo and Only You Tattoo in Atlanta, while bassist Kevin Faivre has had work done in NYC at Electric Arrow Tattoo.

“It’s The Fear” opens on hazy grungy guitars simultaneously dreamy and muscular. An undulating rhythm, highlighted by a tasty cross-beat, infuses a shifting, pulsing cadence. Thick layers of sonic pressure wash from the guitars, forming a wall of smoky, blurry sound accented by a streaming tone on the upper level.

The melodic impact of “It’s The Fear” is cap-a-pie innovative and sui generis, blending weighty elements of progressive rock, doom, and sludge with a harmonic flow bordering on steroid-induced dream-pop. Amalgamating these various components results not in dynamic dilution rather it condenses the harmonic movement into viscous energy pregnant with mysterious symbolism. There’s a dark mystical quality to the music, a kind of self-regenerative process, like fractal recursion in a matrix of dread.

“It’s The Fear” is superbly wrought, full of dense opaque impetus, along with thick cloudy pulsations of color, and smooth, rich vocals. 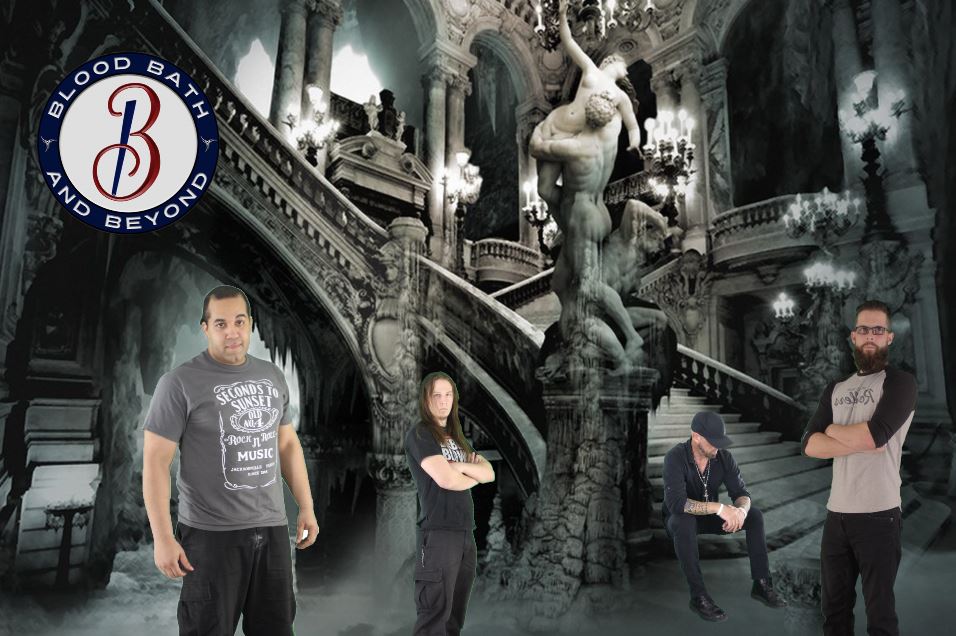 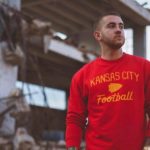