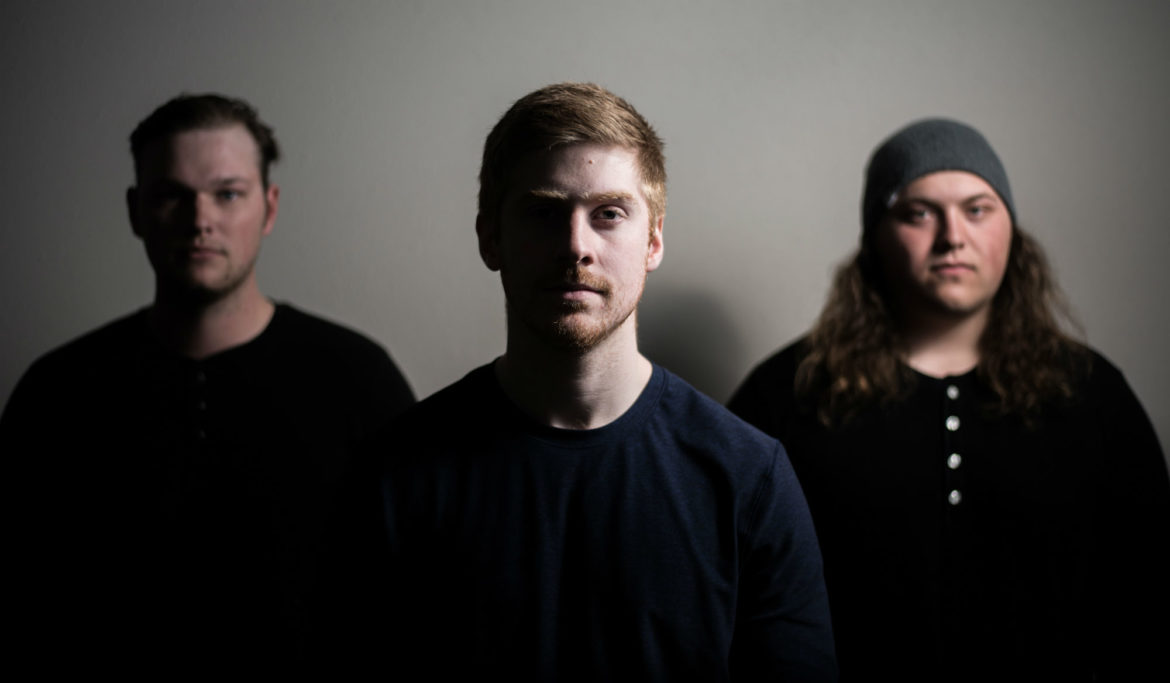 Coming straight at you, right out of Medicine Hat, Alberta, is melodic metalcore trio For A Life Unburdened. The band’s debut full-length album, entitled Contempt/Clarity, drops today. The band’s 2016 EP, Waiting For Us To Die, put them on metalcore’s map. Contempt/Clarity should make them a destination point.

Formed in 2013, the band transformed its lineup after dropping Waiting For Us To Die. For A Life Unburdened parted ways with the band’s drummer and bassist. At the present juncture, the band is made up of Chandler Weinkauf (guitar), Theron Johnson (vocals, guitar), and Connor Green (lead vocals).

Prior to the shake-up in personnel, the band laid down a new track, sending it off to Taylor Larson for mixing and mastering.  Scheduled to be released in 2017, the track was put on hold because the band was invited to cut a full-length album with Taylor Larson and Spencer Sotelo overseeing the production.

With a sound balanced on the knife-edge of hardcore punk and punishing metal, along with tasty melodic interludes, For A Life Unburdened is reminiscent of Slipknot. They don’t sound like Slipknot; rather they exude a ferocious intensity and wild temperament equivalent to Slipknot. Like a sonic vise, it clenches you in its metallic mandibles creating an impasse. You can neither advance, nor retreat, nor sidle away.

The album comprises 11 tracks and, although all are excellent, a few demand particular attention. The second track, “Adamantium,” features powerfully stuttering guitars fueling the harmonic foundation for Green’s vocals, composed of equal parts of screaming and melodic. “Face In Hell” pulses with frenetic energy, as the blazing double-bass rumbles with Jovian potency. The drums definitely lock it down.

“Wrong” is alright, full of knotted stops and incandescent guitars. Green unleashes the broad range of his voice on this tune. “Not Forever” is a high-octane burner of a song, powered by thick stammering guitar chords and Green’s deluxe voice, which the more you hear it, the more you enjoy it.

The last track on the album, “Clarity,” might be my favorite because of the sprinting double bass on the chorus, imbuing the tune with two distinct layers: Green’s melodic tones lingering over the vehement momentum of the kick drums.  The outro on this song, a blend of synth and piano, is gorgeous.

Contempt/Clarity is deluxe metalcore. Dominant muscularity sprinkled with melodious interludes generates a tasty juxtaposition of tones, colors, and textures. I suspect this album will grace many best-metal-album-of-the-year lists.

If you reside in Canada, or will be visiting during August, you can see For A Life Unburdened live: 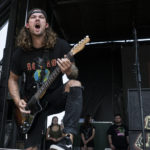