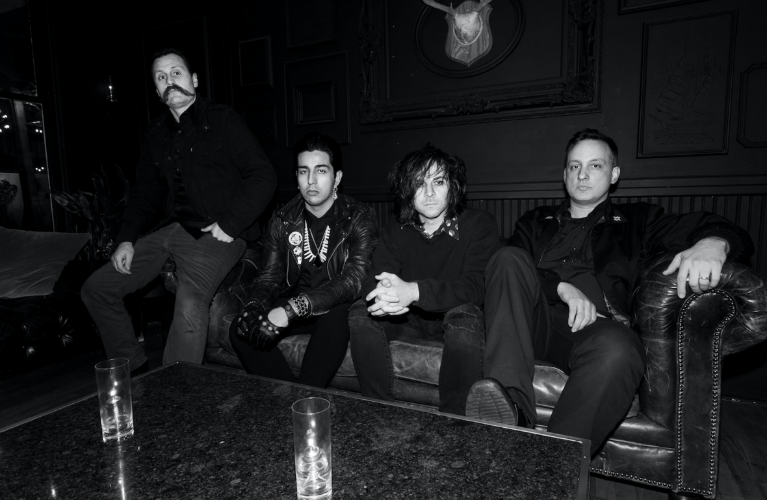 Made up of Derek Jennings (vocals, guitar), Oscar Estrada (bass), John Crerar (drums), and Matt Barks (keyboards), Detoxi’s genesis occurred in touring bands like Catholic Spit, The Fucking Wrath, and The Return, in which Detoxi’s future members polished their chops. Later, Jennings, Estrada, and Crerar played together in MAäSK. After MAäSK faded away, the birth of Detoxi took place.

Detoxi entered the studio, laying down tracks for their debut EP, Death Of A Nation, followed by adding Matt Barks to the lineup, expanding the depth and dimension of their sound.

In May 2018, Detoxi played their first show, opening for the renowned Subhumans. Since then, they’ve shared the stage with She Wants Revenge, T.S.O.L., and Rikk Agnew’s ‘Only Theater Of Pain,’ along with performing throughout SoCal.

“Modus Operandi” opens on dark slapping guitars riding rumbling percussion, exuding tasty tangs of Brit-punk. As the guitars ramp up and assume tight muscular potency, the tune exhales thick dirty colors, surging on raw dynamics. A cavernous, almost orchestral breakdown, like a demon-possessed Richard Wagner amped on steroids and meth, shifts the harmonics to a resonant unfolding pinnacle, and then mousses up to a thrumming, opaque wall of sound. Wicked dark washes of coloration radiate from the synths, suffusing the music with waves of fierce dread.

Taut with foreboding, “Modus Operandi” projects black sinister intensity and primeval sonic punch of immense magnitude. Detoxi most definitely has it going on! 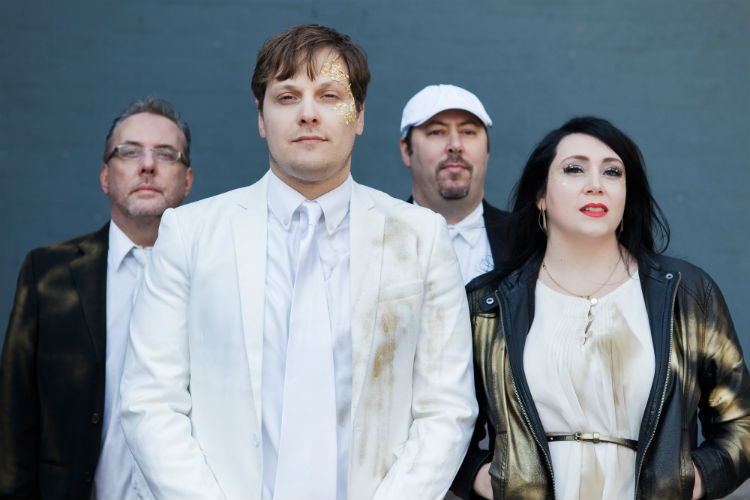