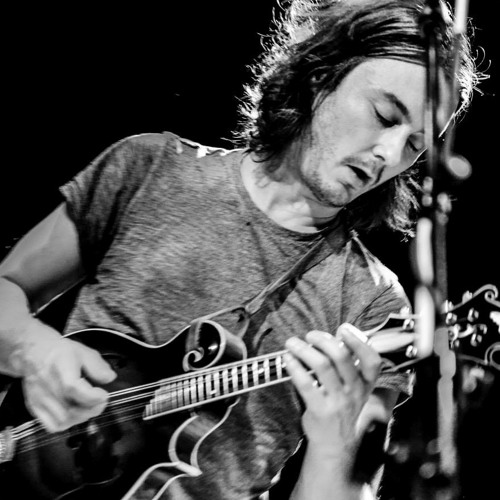 Acoustic and electric mandolinist Andrew Hendryx premieres “Into The Mystic,” a marvelous cover of Van Morrison’s song about a spiritual quest. The vocalist on the track is Dan Lotti from Dangermuffin.

Hendryx, a Grammy-balloted artist from Connecticut, began his stellar career playing mandolin with the Alan Smithee Band, followed by later relocating to NYC, where he co-founded the band Yarn, touring nationally for almost a decade. His vast virtuosity encompasses not only acoustic and electric mandolins, but includes slide mandolin, harmonica, acoustic guitar, and tenor banjo.

Currently residing in Pennsylvania, Hendryx has performed at major venues across the U.S., as well as being featured in Rolling Stone, NPR, CMT, PBS, and CNN. He has collaborate and played with the crème de la crème of artists, such as John Oates, Mike Gordon, Edie Brickell, Rahiem, Tim Carbone, Jeff Austin, Andy Falco and Jeremy Garrett, Ollablle, Tony Leoni, Cabinet, Caitlin Carry, and legendary bluegrass artists Sam Bush and Tony Trischka, among others.

“Into The Mystic” opens on a gentle acoustic guitar, followed by the crystalline tones of the mandolin and the oozing drawl of an organ. A compelling bass line and taut percussion carry the creamy undulation of the rhythm.

Lotti’s rasping, twang-lite voice infuses the music with tantalizing wisps of sweet melancholy as he anticipates going home after voyaging into the mystic.

Hendryx’s version imbues the tune with more layers of sound than the original, which was stripped down to the basics. The glow of the organ adds depth and sonic dimension, especially on the solo, where the organ trills with gorgeous, elusive flavors, while the mandolin adds elegant, scintillating colors.

The lyrics relate the passionate drive to venture forth into the world, while haunted by warm memories of home.

“We were born before the wind / Also younger than the sun / Ere the bonnie boat was won / As we sailed into the mystic / Hark, now hear the sailors cry / Smell the sea and feel the sky / Let your soul and spirit fly / Into the mystic.”

“Into The Mystic” is ineffably superb, evolving slowly into swelling tones of elemental grace and exquisite textures. Andrew Hendryx has the magic touch. 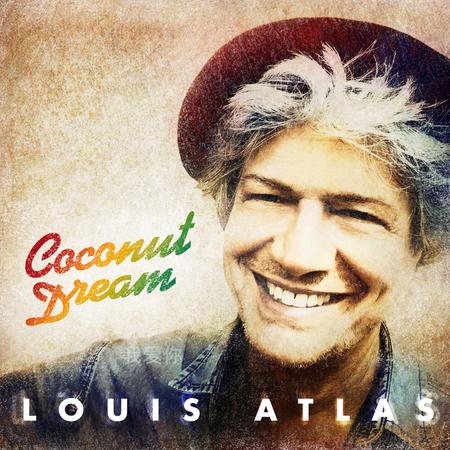 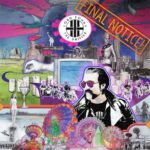