Pop Evil is kicking off their 2017 headlining tour, “ROCK ‘N’ ROLL NOW TOUR:  RIGHT NOW” with supporting acts Red Sun Rising and Badflower tonight in Louisville, KY at the Mercury Ballroom. the tour will wrap up on February 26, 2017 in Sault Ste Marie, MI.

Frontman Leigh Kakaty made the following statement regarding the tour:

“What an exciting time to announce a full headline tour across the states as we launch our final single of UP ‘If Only For Now.’ It’s no secret, as a ‘Rock’ musician this is a very difficult era to survive in. That’s why we take it very seriously to appreciate what is happening RIGHT NOW by living in the moment.  We are not taking success for granted and will continue to waive the Rock ‘N’ Roll Flag!  It’s time for the ROCK community to come together to spread the awareness that Rock ‘N’ Roll is a force to be reckoned with.  Come join us this January as we embark on our Rock ‘N’ Roll quest across the states on the ROCK ‘N’ ROLL NOW TOUR: RIGHT NOW!“

Pop Evil has encountered a great deal of success as a touring Rock Band. Their current single “If Only For Now” is currently on the Top 20 and climbing, their album ‘UP’ has been hailed “the strongest Pop Evil album to date” by Revolver Magazine, and Drummer Hayley Cramer is currently featured in the February 2017 issue of Modern Drummer Magazine.

Keep your eyes and ears open for more Pop Evil new and make sure to catch them on their 2017 headlining tour: ROCK ‘N’ ROLL NOW TOUR: RIGHT NOW. 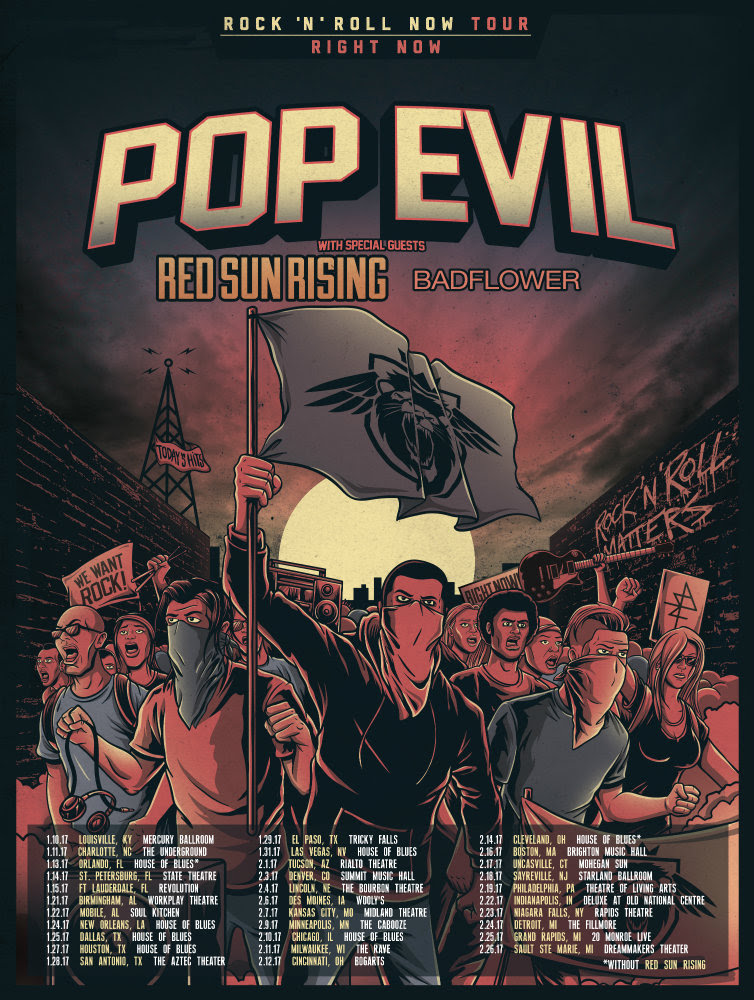 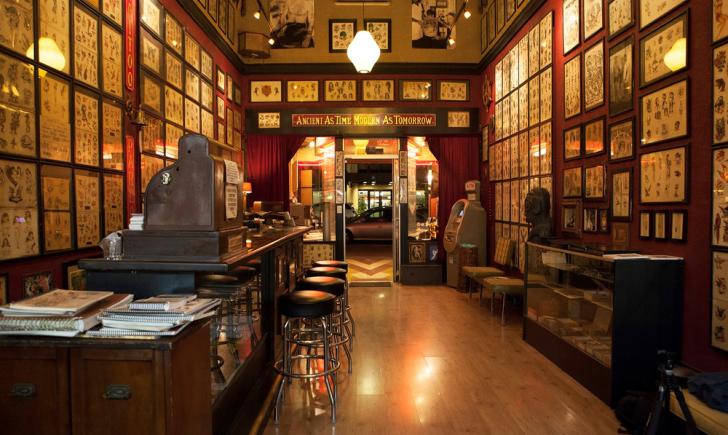