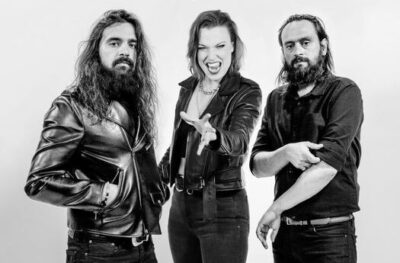 Due to their recently released collaborations with Dennis Lyxzèn (Refused), Neil Fallon (Clutch) and additional musical appearances by Ryan Sinn (The Distillers) and Dave Dinsmore (Brant Bjork), THE PICTUREBOOKS created some wild rumours within the last weeks with their unstoppable activities.

As announced last week, the gritty blues-rock-duo release the rock single of the year today, entitled ‘Rebel’ featuring the outstanding Grammy winning vocalist Lzzy Hale.  The video for this track was filmed in Nashville and Berlin (Sony ‘Circle’ Studios) by Lzzy Hale and The Picturebooks which is set to premiere today at 5pm (CET) HERE

Just before the video premiere is taking place, The Picturebooks and Lzzy Hale will be live on Instagram to give you insights about the song creation and further hints. Check out their live chat out HERE at 4.45pm CET.

“This project came into my life at a time when I really needed it. The Pandemic stole a huge part of my life, and my identity. I was forced to look myself in the mirror and figure out who I am without that missing piece. I had to remind myself that no matter what is happening outside…the flame that burns inside of me is still alive. Writing these lyrics was like drawing a road map to guide myself back to who I am. No one can do it for me, no one can save me but myself. In order to do that, I have to start a revolution inside my soul, and be a rebel from the inside out. This song is my war cry.  The instrumental music was so inspiring that by the third listen the melody naturally spilled out like some alien hybrid of all my influences.”

“I am so grateful to The Picturebooks for bringing me into their world and giving me the freedom to express my personal journey of rediscovering myself. And I know that, in times like these, this song will bring the listener hope for the future and the confidence to survive whatever that future becomes.” Lzzy Comments

“It’s hard to put in words how excited we are about this collab. Lzzy has been the number one artist we wanted to work with when we started this project and bottles were poppin’ when she gave us the go to be a part of it. Honestly, the stuff she came up with for this song was beyond our expectations. When we wrote the song we knew that if we send this to anyone, it’s gotta be Lzzy. We knew about the potential of the song, but we didn’t know it could be this good. How in the world did she pull this off?  Beyond excited, Beyond happy. Mission accomplished.” Continued The Picturebooks.

This said, it’s also time to put an end to the secrecy and officially announce ‘The Major Minor Collective‘, the new album by The Picturebooks which will be released 3rd of September, 2021. 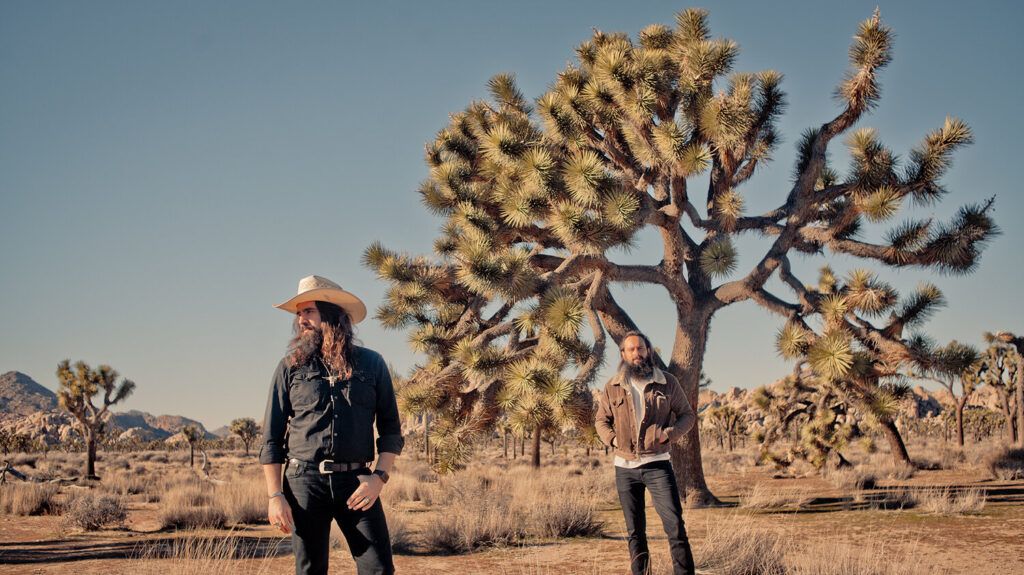 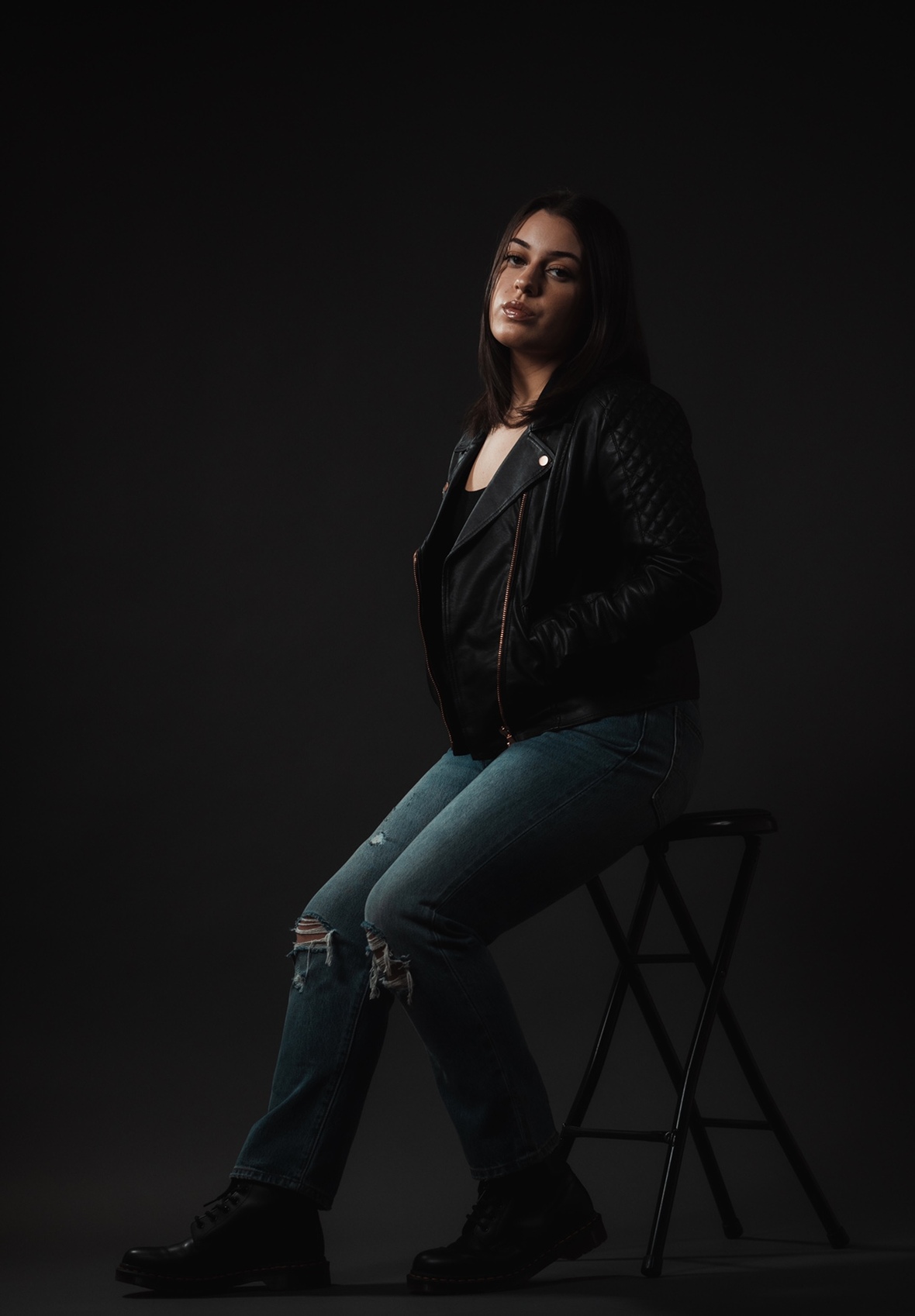 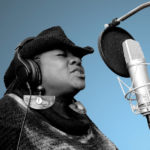