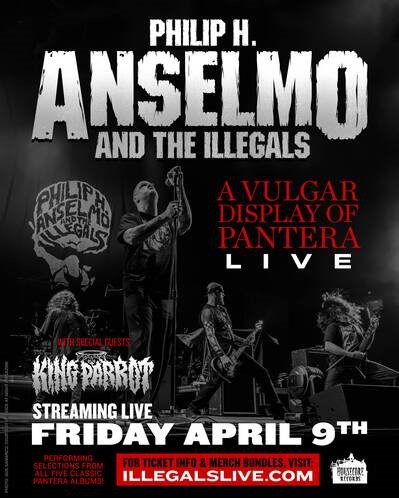 PHILIP H. ANSELMO AND THE ILLEGALS will return to the stage next month for a very special livestream event.

Dubbed A Vulgar Display Of Pantera, the multi-camera shot, fully live performance will take place on Friday, April 9th and find the band celebrating the legacy of Pantera with a set featuring select cuts from the band’s five classic albums: Cowboys From Hell, Vulgar Display Of Power, Far Beyond Driven, The Great Southern Trendkill, and Reinventing The Steel! The livestream will also include an opening set by Australian grindcore unit/Housecore recording artists King Parrot.

“It’s always fun to get together with THE ILLEGALS and pay tribute to Pantera with all the awesome fans jamming along with us. Let’s do this!” Comments Anselmo

PHILIP H. ANSELMO AND THE ILLEGALS’ A Vulgar Display Of Pantera Live is presented in association with Danny Wimmer Presents. 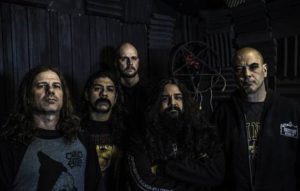 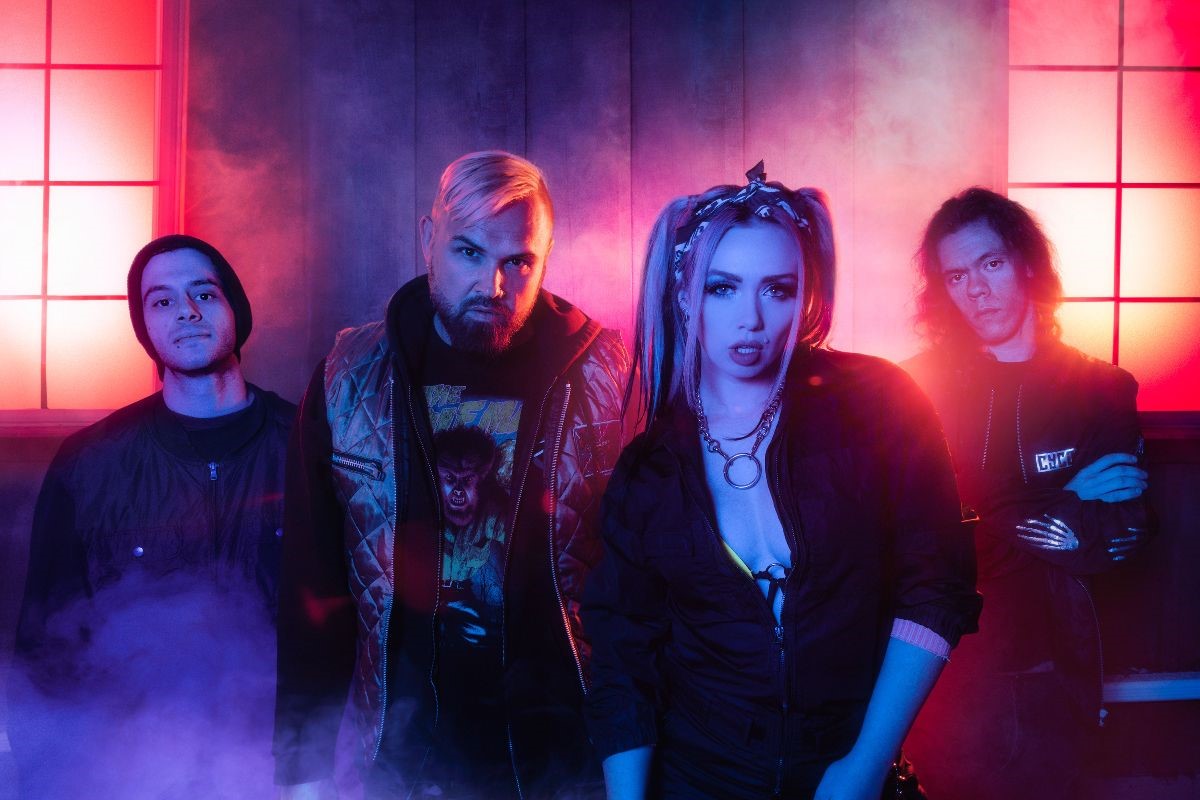 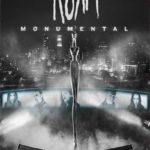