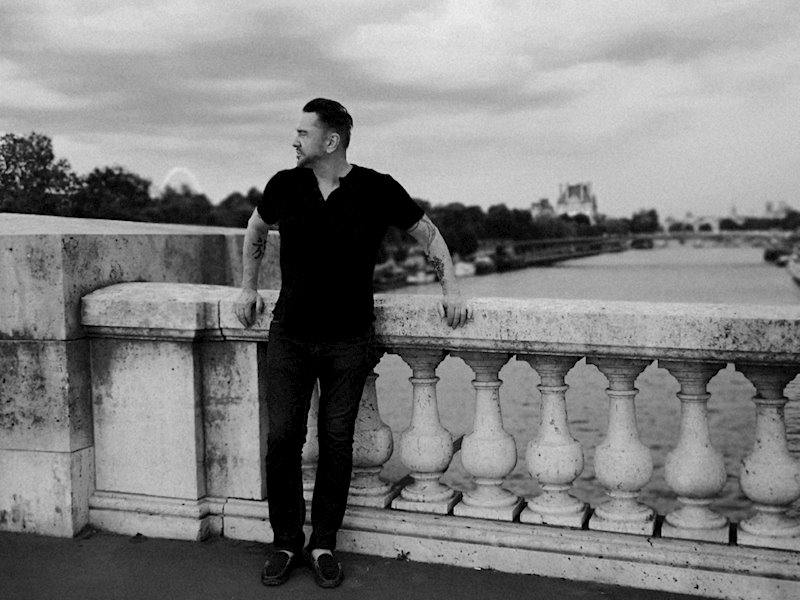 Peter explains, “‘COMING HOME’ is dedicated to all of the men and women who paid the ultimate price and gave their lives for the freedom of generations to follow. And dedicated to the veterans who fought and came home to tell their stories to their sons and daughters. We shall never forget their sacrifice.”

Inspired by Peter’s father, Edward John Karroll, Peter shares, “When my brothers and I would come in late at night after our band played, our father Ed Karroll would typically be up reading, he would welcome us home each night and clearly loved the company of his sons. On many of these nights, he would tell us about his experiences in World War 2. He was one of the firsts 150 Canadian commandos trained in Canada and loaned to the British at the start of the war.”

His stories spanned the European and North African campaigns, and these stories became the emotional fabric and background of the upbringing of Peter and his eight siblings. Coming Home is the first single and video from the forthcoming album by Peter Karroll which is also entitled ‘Coming Home.’

“Coming Home” opens on swirling, twirling colors and a gleaming guitar. Peter’s rich, evocative tones imbue the lyrics with hints of melancholy and nostalgia. When the rhythm enters, the tune takes on tight percussive pops, rumbling tom-toms, and a fat bassline.

“This is the end / You won’t be alone tonight.”

The video features footage from WWII, along with Peter’s silhouetted image floating atop the visuals, giving the black and white mini-movie emotional impact.

“Coming Home” is not only a superb song but also significant because it pays tribute to a generation of men and women of grit. 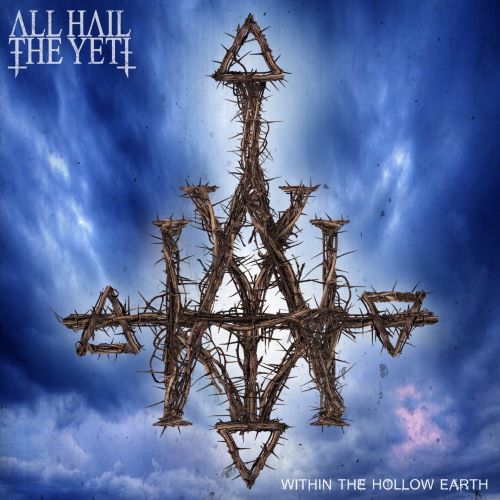 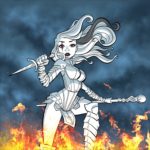