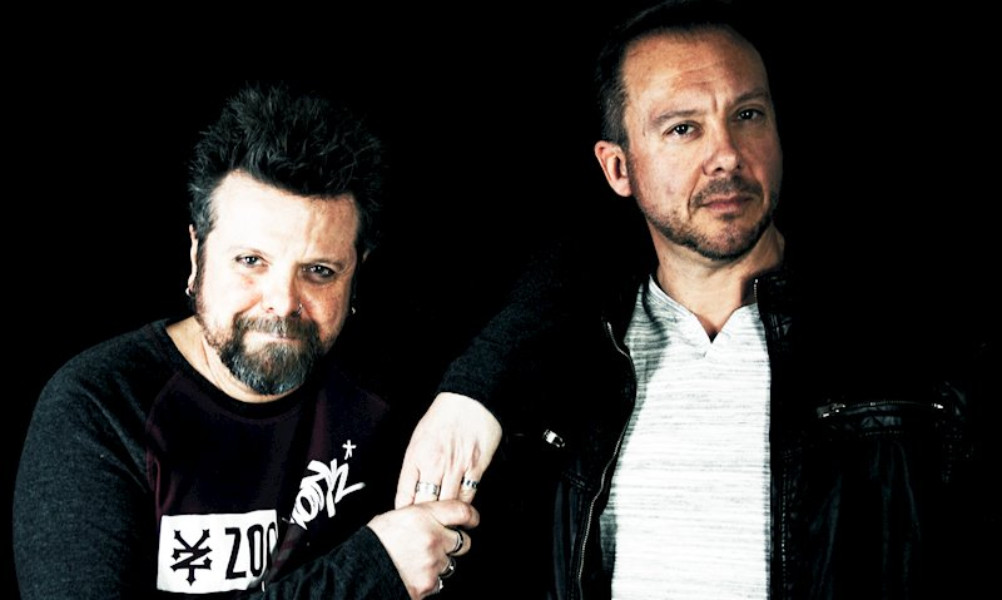 Lewis explains, “The pandemic shook the world and affected everything that I do, so out of that came most of these tunes. Some of them I had written and hadn’t done anything with until this new idea came. I’ve always wanted to play edgier and darker material yet still having a pop sensibility about the tunes. I found some amazing musicians to play with and now we are ready to bring it.”

He goes on to add, “Some of the tunes have been based on dreams. Lyrically especially. Some are based on a turning point in my life where I had to decide if I was even going to start a whole new project. I had already written half of the tunes and then while scoring a film I was inspired even more and just kept writing. I’m feeling very satisfied and if success is upon creation…then I’m there.”

Sky’s Rust follows on the heels of Romeo Rage’s three-song contribution to the soundtrack for the independent feature film Dark State, which was released in AMC Theatres across the country in 2021. The songs were co-produced by Lewis and Emmy award-winning sound mixer Robert Venable.

Made up of Lewis (vocals, guitar, keyboards) and John Sanders (drums, percussion), according to Sanders, “Romeo Rage is what happens when two guys boldly blur several genres and marry West Coast riffs with East Coast edge. The result is a sort of controlled chaos that makes for a unique audio journey.”

For some reason, “Little Bit of Rain” conjures up suggestions of Cream, projecting both bluesy savors and lysergic textures. While “The Shift” rolls out on heavy drums akin to Jon Bonham and Led Zeppelin as Lewis’s ghostly, resonant voice infuses the lyrics with portentous timbres. 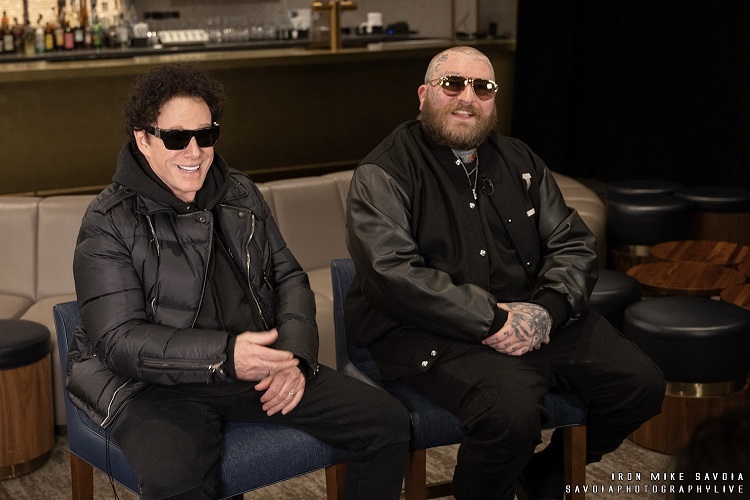 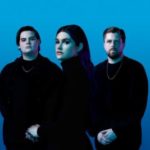