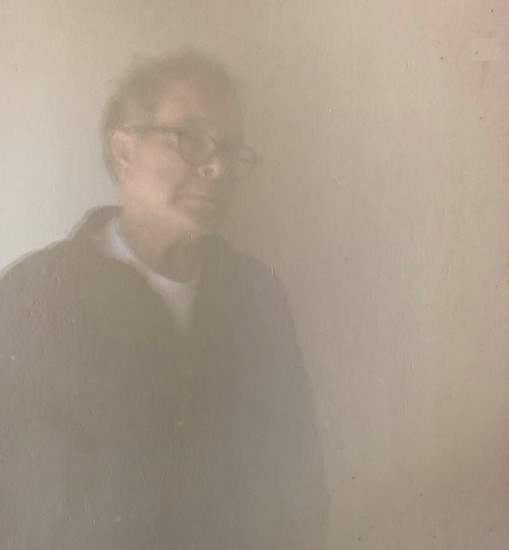 Patrick shares, “This new single is a tale about rumors and viruses. When combined they are lethal: Heavy stuff. Sorry to make you think. But only a small straight-ahead rock combo could beg to do this serious subject justice. It’s been my musical mantra for years: head-hurting serious thoughts with a phat beat.”

Producer Jon Ireson adds, “With ‘Second Wave,’ we kept it pretty tight and straight forward. The goal was to keep the focus on the insidious nature of this creeping disease, following us and sneaking up to attack when we have our guard down. Ames put together some great lyrics about misinformation and the COVID virus spreading simultaneously. I gave it a slinky bass line, kind of moving in the shadows, as well as some 12 string to open it up in the chorus. Came out a tight little groovy number.”

“Second Wave” is the latest in a series of releases, including Liveness (6-song EP), “Revelation 2020” (Single), “You Make Me Scream” (Single), and “Essential Workers.”

Patrick grew up immersed in music. His mother sang opera and in their church’s choir. His father listened to pop music, while his brothers followed the latest hits and bands. Basically, it was either Motown or Puccini.

In 1968, at the age of 14, Patrick began writing songs. Later, when he went off to college, he kept writing and performed at local venues. Eventually, he entered the world of book publishing, setting aside music. Then, much later, he purchased a guitar and amp for his son, who didn’t care for it.

According to Patrick, “I loved it. I cranked it up and played with abandon. And then it all came back, in spades.”

Deliciously flavored, “Second Wave” thrums with infectious waves of low-slung bluesy colors, along with the beguiling voice of Patrick Ames. 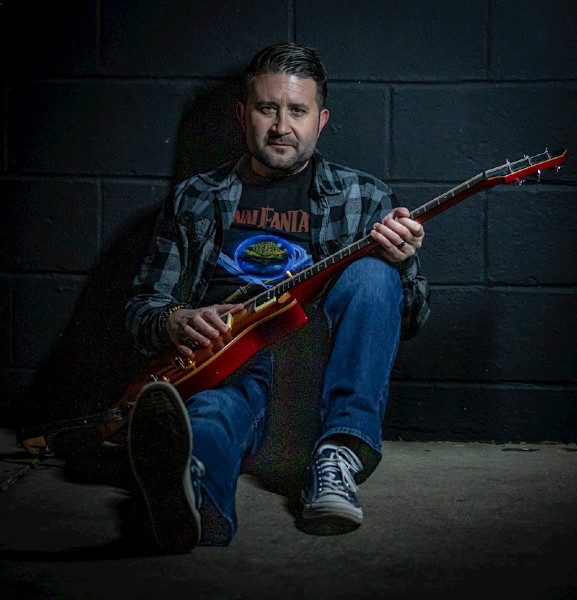 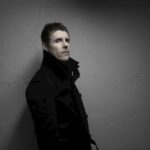