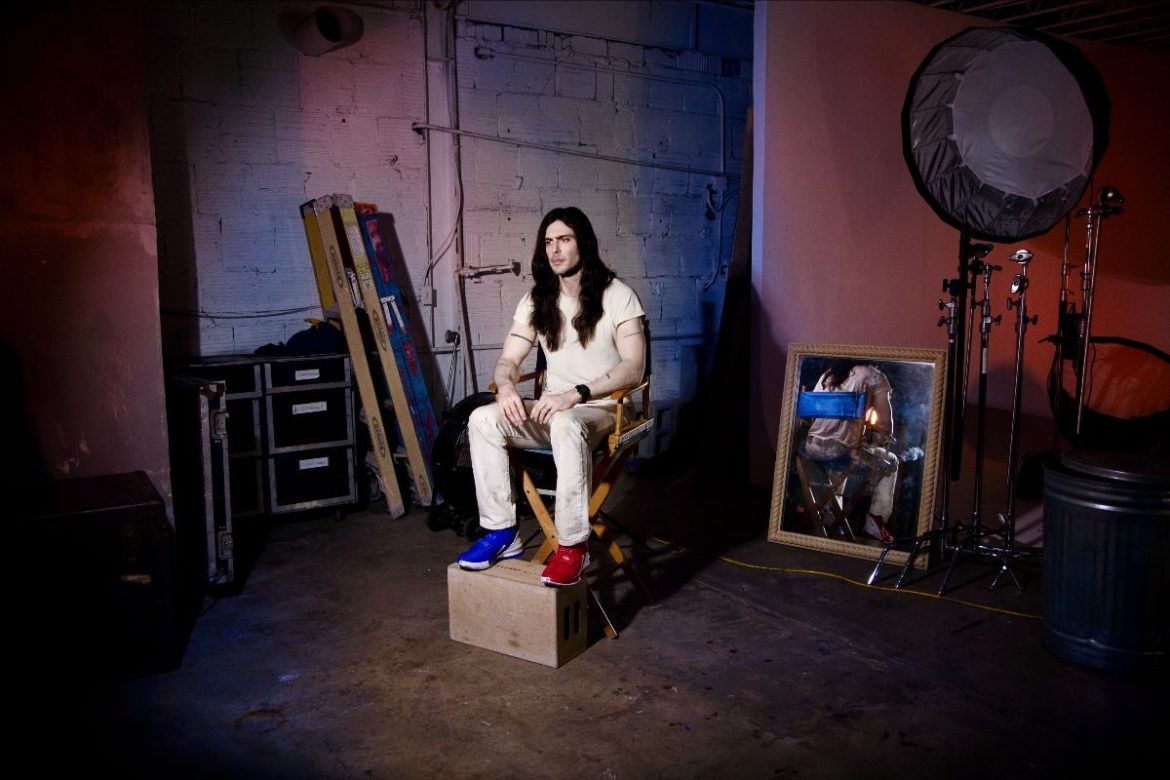 Napalm Records and ANDREW W.K. recently announced the impending release of the iconic Party God’s fifth full-length studio rock album, God Is Partying. The long-awaited nine track opus of maximalist grandeur is set for release on September 10, 2021 nearly 20 years after the release of his chart-topping full-length debut, I Get Wet.

Following the respective unveilings of his two bombastic new singles ‘Babalon‘ and ‘In Heaven,’ the one and only party-rock icon is back with another rager, this time in the form of the triumphant and metallic, ‘Everybody Sins.’ The hard charging track soars as a certified future hit with its divine harmonic attack juxtaposed with monster guitar riffs and undeniable vocal melodies.

”When we started working on the video for ‘Everybody Sins’, the director and I were scheming and straining over some of the choreography and camera moves. Now, I do realize some people will say life’s too short to scheme and strain like this. And others will say life’s too short NOT to scheme and strain. Still, other people will say both these approaches are incorrect. And what do I say? Everything I just said in the video for ‘Everybody Sins’. ”

Hovering in the fluorescent spotlight of his legendary party power, God Is Partying sees ANDREW W.K. ransack the corners of the human psyche, reaching a triumphant apex in his catalog. Emotive yet steadfast, ominous yet invigorating, ‘God Is Partying’ embraces both the break-ups and break-downs of life, and ANDREW W.K. once again provides his audience with the perfect soundtrack to celebrate life in all its perplexing and euphoric intensity.

Showcasing his indisputable musicality, God Is Partying features ANDREW W.K. performing all of the album’s instruments, in addition to co-producing the album with his long-time recording partner, Grammy Award-winning engineer, Ted Young.

Channeling the manic euphoria that has compelled ANDREW W.K.’s auditory insignia for decades, ‘God Is Partying’ is soaked with a flood of epic energy often traversing seemingly impenetrable lyrical themes while remaining refreshingly relatable, inspiring, and vital for survival. From sinister metallic bastions like the buzzing single ‘Babalon,’ to the timeless story telling of ‘Remember Your Oath,’ the album will have fans embracing their own party power and reveling in the depths of musical euphoria. ‘God Is Partying’ opens triumphantly with ANDREW W.K.’s hyper-melodic keyboard stylings introducing the menacing and magical music of ‘Everybody Sins,’ perfectly setting the scene for the dramatic immensity to follow. Tracks like the poetic, ‘No One To Know,’ and the soaring tension of ‘Stay True To Your Heart,’ transport the listener to the precipice of a paradoxically infinite sonic horizon rising into synthesizer-infused epics of mega-jumbo rock music, each track showcasing another example of ANDREW W.K.’s expanding abilities as a vocalist and songwriter. Only halfway through the album is the listener driven directly into fiery depths with the massive track, ‘I’m In Heaven,’ before ascending back up and into the sonic stratosphere with the tracks ‘My Tower’ and the album’s gargantuan closer, ‘And Then We Blew Apart.’ ‘God Is Partying’ is a true ode to the quiddity of ANDREW W.K. 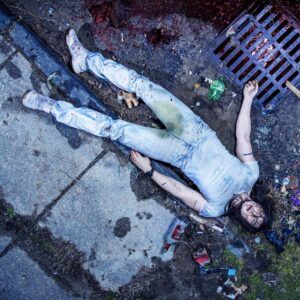 God Is Partying tracklisting:
1) Everybody Sins
2) Babalon
3) No One To Know
4) Stay True To Your Heart
5) Goddess Partying
6) I’m In Heaven
7) Remember Your Oath
8) My Tower
9) And Then We Blew Apart

God Is Partying, out September 10 via Napalm Records
Pre-Order HERE 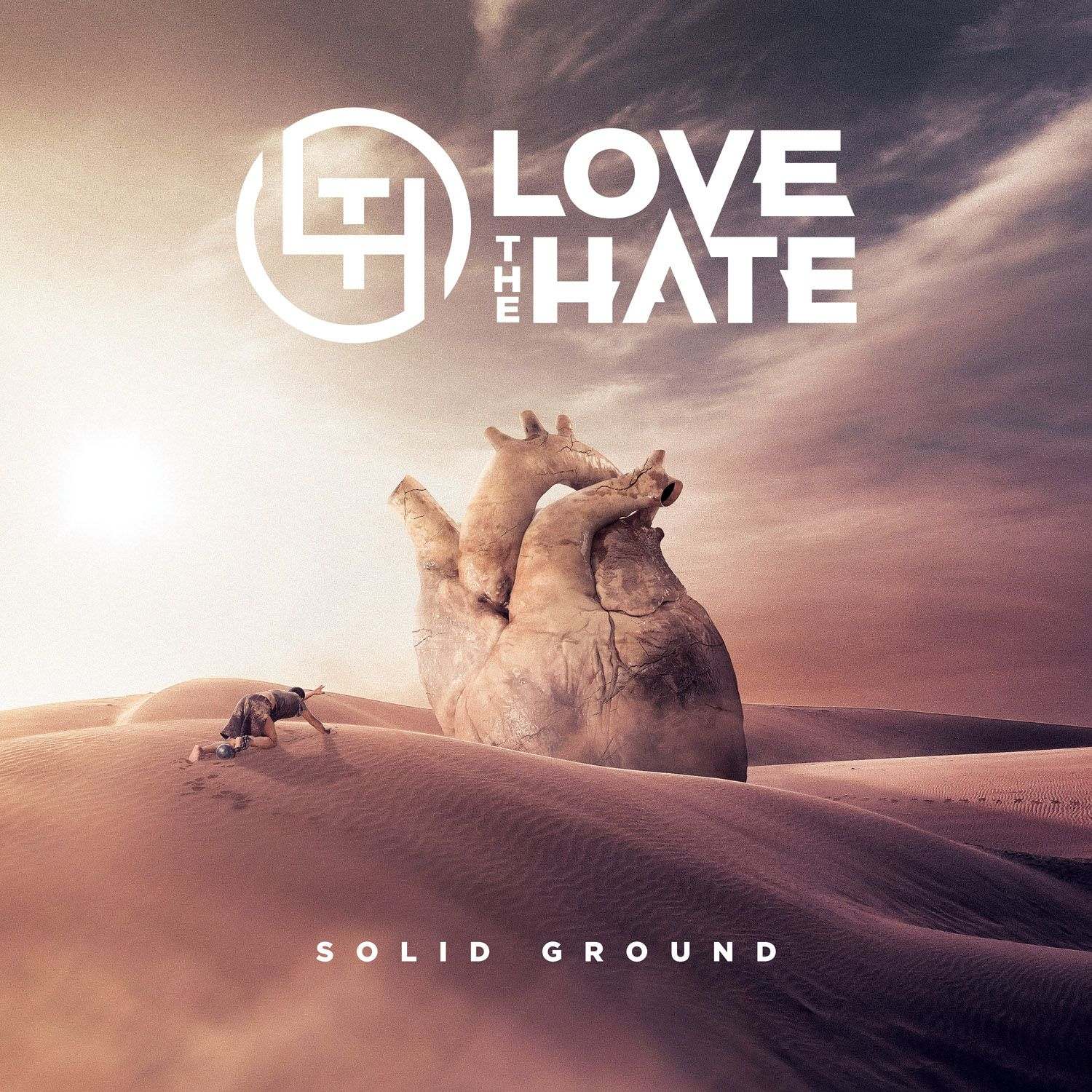 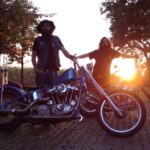