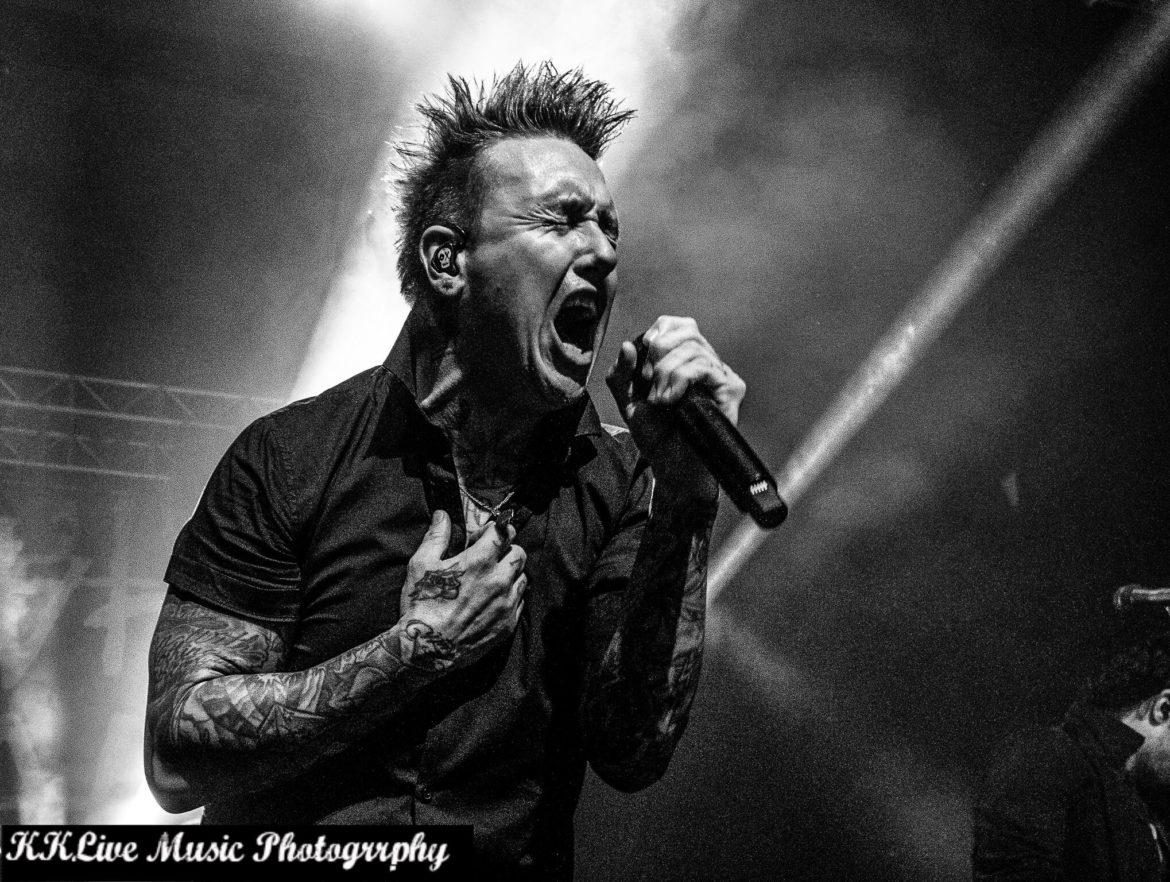 Papa Roach! Need we say more? Selling out venues worldwide since the 90’s, Papa Roach is as awesome on stage as they were when they first broke into the music scene. Dare I say that Jacoby sets the bar for all frontmen who step behind a mic?

Touring now in support of their new album “Crooked Teeth” here is a photo recap of Papa Roach by Kal Ahmed as they ripped the roof off the O2 Academy Birmingham (U.K.). 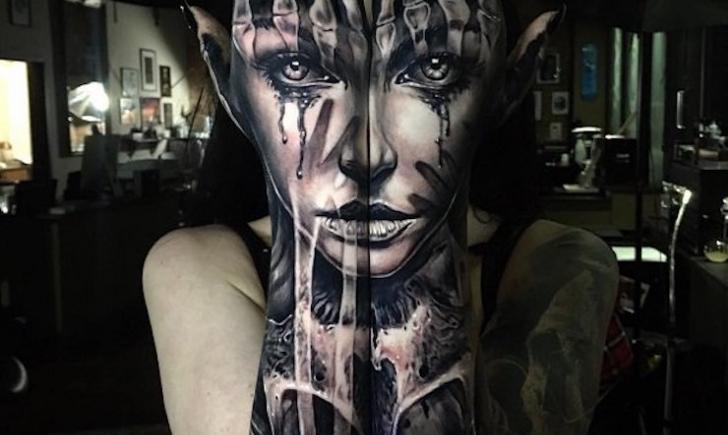 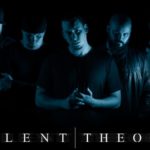