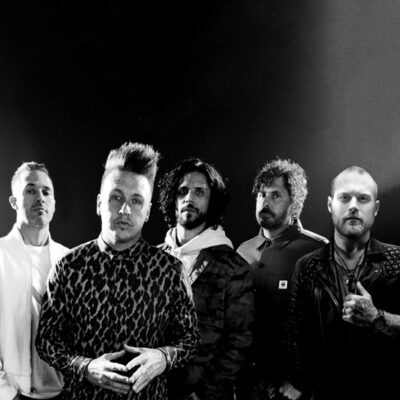 Multi-platinum PAPA ROACH continue their legacy as one of the leading music groups of the 21st century with the release of their second greatest hits compilation, GREATEST HITS VOL. 2: THE BETTER NOISE YEARS this Friday, 19th March via BETTER NOISE MUSIC.

To celebrate the release of the compilation with fans, the band will host a special livestream event on release day at 2pm PST/5pm EST/ 9pm GMT   on their social channels (full list below) in addition to all of Better Noise Music’s channels. The free event will include an in-conversation discussion hosted by Allison Hagendorf (Head of Rock at Spotify and host of the show ‘Rock This with Allison Hagendorf’). The band will be joined by guests Maria Brink ‘In This Moment’, Jason Evigan (Producer & Songwriter, ‘Born For Greatness’) and Michael Lombardi (Actor / Producer – The Retaliators). The broadcast will also include the WORLD PREMIERE of the video for ‘Broken As Me (featuring Danny Worsnop of Asking Alexandria).’ 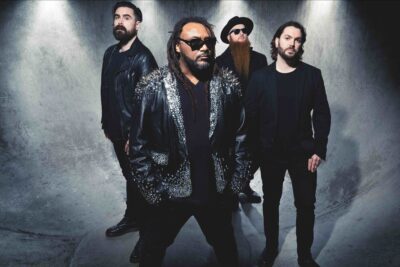 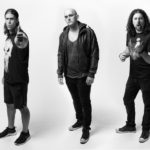