Pancho Morris just released the video for “Strangetown USA.” The song is from the Great Again EP, produced by James “Skyway Man” Wallace at Zoolabs in Oakland, California.

Morris first attracted attention as an eccentric student in Hulu’s series Dorm Life. The he appeared in Hulu’s Teenage Mountain Lion series. In 2014, Morris re-located to San Francisco’s Bay Area, where he founded a mobile music venue, traveling around in a baby blue school bus. He released “Kill Yourself at My House.” which made him famous in Oakland’s alternative scene. In 2016, he became part of Zoolabs.

Describing his inspiration for the song, Morris says, “I wanted to write a song about the alienation I felt. Like someone had stolen your hometown from underneath you. Waking up in your same bed. Same streets, same buildings – but things have shifted.”

Essentially, the song, as well as the video, is a critique of America’s political and economic injustices, presenting the story of a person who scales the capitalist ladder. When he gets to the top, he tries to topple the system.

A vast number of artists, over 100, from the Bay Area worked on creating props, vignettes, and sets for the video in a warehouse in Oakland.

The surreal visuals of the video show Morris working so-called low-rung jobs in factories, adult bookstores, and fast food. From there, he graduates to glitzy suits, cigars, and avant-garde art exhibits, where the wealthy gather. In the end, he goes all Lord of the Flies, demonstrating his anarchistic proclivities and the decadence of the system that bred him.

I love it when he spoofs Carly Simon’s “You’re So Vain,” singing “I’ll bet you think this song is about me.”

“Strangetown USA” is not only innovative, but exudes beau coup brio riding on polished, sumptuous tones. Pancho Morris really holds it down on this song. 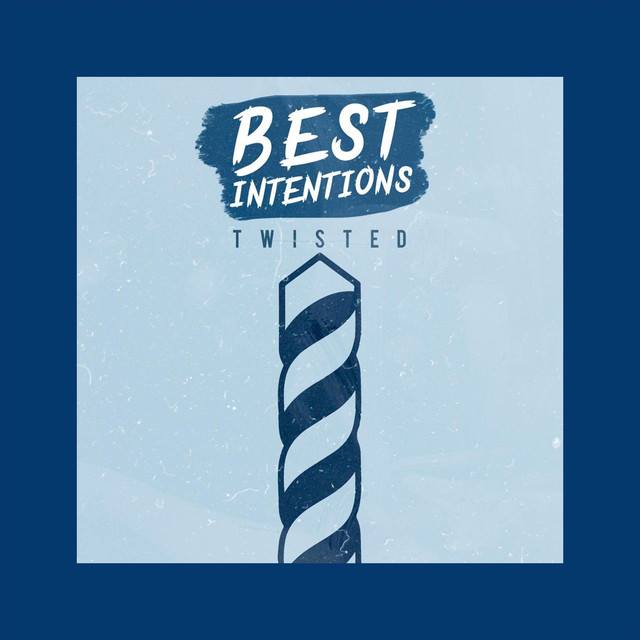 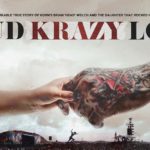