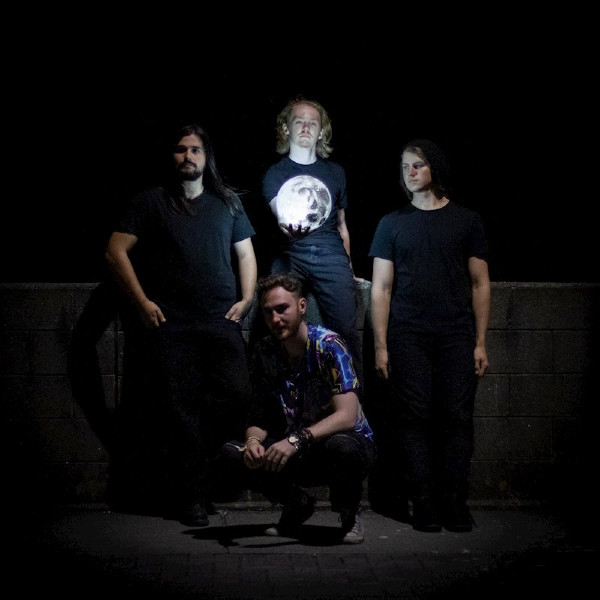 Made up of Conall D. Ryan (vocals, bass, guitar), Sam Higham (drums, keys, backing vocals), Jack Shalders Taylor (guitar, bass, cowbell), and Sam Minot (guitar, bass), Pale Lady got together in 2016, followed by topping the field in New Zealand’s 2017 Battle of the Bands competition, along with two of the band’s guitarists being awarded best guitarist.

Since then, Pale Lady has shared the stage with The Red Jumpsuit Apparatus and Haken, released five singles, as well as two EPs, and toured Asia, Australia, and New Zealand. The band now has its sights set on becoming the first band to play on the moon.

Explaining the song, frontman Conall Ryan told Arun Kendall of Backseat Mafia, “‘Lost and Found’ is about being with someone when they don’t really care about how you feel. They treat you affectionately and lead you into thinking they are interested, but then will coldly push you away without any explanation. Yet, even knowing this, you decide to stay with them anyway, to your own detriment. This a very exaggerated interpretation of a situation I was in, but what can I say – I’m an emotional boy who says emotional things.”

The video, directed by Sam Higham, depicts Conall Ryan traversing the daunting phenomenon of speed-dating. A series of men and women take their seats opposite him. Ranging from gorgeous blondes to a green-haired cross-dresser badly in need of a shave, he experiences a gamut of emotions indicated by a red or green flag.

“Lost and Found” opens on gleaming, surging guitars riding crunching percussion. Chockfull of bright pop-rock textures bordering on pop-punk, the highlight of the track is the chorus – suffused with effervescent, shimmering guitars and radiant, contagious vocals. 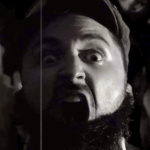