People have been marking their bodies with tattoos since the dawn of time, but where does the word tattoo (commonly misspelled tatoo or tatto) come from? The dictionary shows two very distinct meanings:

The first, comes from the Dutch, although some argue it was the English, and dates to the 1600s and the word tiptoe. The second, the meaning in question, comes from the Polynesians and the word tatao, tattow, tatu or ta-tau, meaning “to tap or mark something.” The word was brought to England from Captain Cook during his voyages from Tahiti where he was introduced to tattoos.

The study of word origins are very interesting because throughout the world there were many similar words for the same thing and it’s hard to say where something originated. Depending on where you look, the word tattoo was spawned from the sound of the tapping made by the primitive instruments while the images were being made on the skin. Others claim that it was a mistake made in phonetics going from Tahitian to English and the word should have been tatau, just like in Samoan.

Interestingly enough, the Tahitian word, tatau, serves as the base for the same word in many other languages.

American tattoo enthusiasts currently use the terms for tattoos: “ink”, “skin art”, “pieces”, “tats”, “work”, “tattoo art”. The artists who create the tattoos on skin are “tattoo artists”, “tattooists”, “tattooers” and the places where the tattoos are done may be called “tattoo shops”, “tattoo studios”, “tattoo parlors”. “Flash sheets” are sheets with several tattoo designs to inspire or provide choices for a patron’s tattoo. 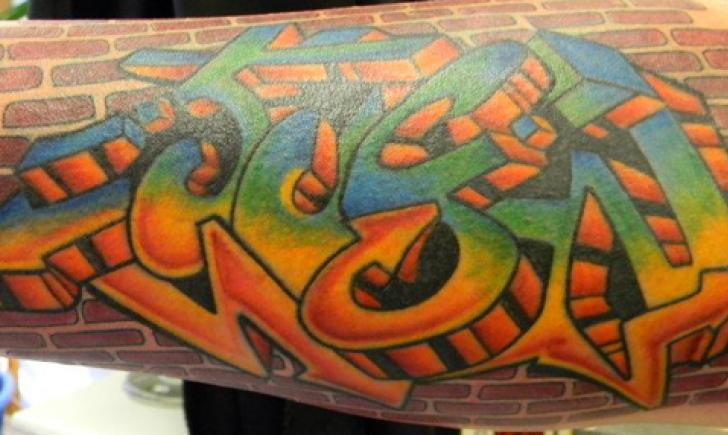 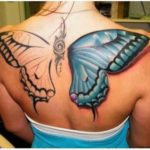