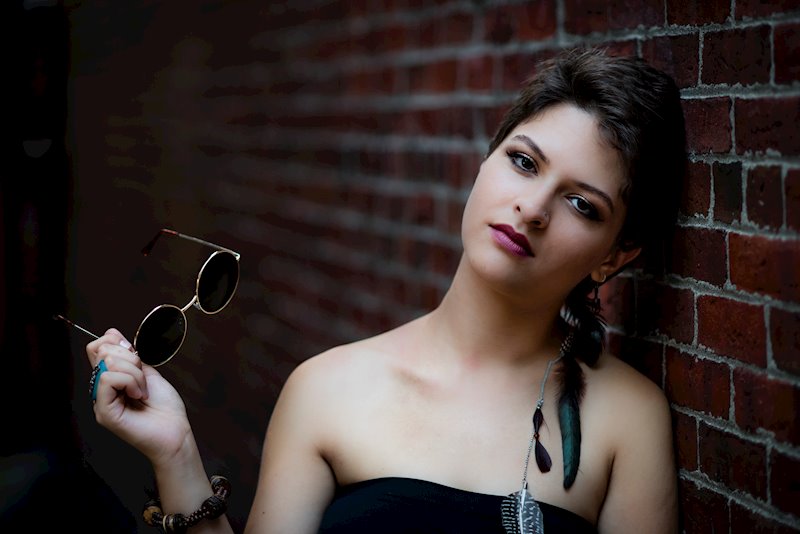 Explaining the album, Setz says, “’Metamorfosis’ is about embracing the painful yet inevitable transition of becoming a new version of yourself.”

Setz, who is part of the Latinx music movement called ‘AlterLatino,’ merges elements of rock, indie-folk, indie-pop, and Latin into alluring palpable music touching on topics such as self-empowerment, contemplation, and social activism.

“My main purpose as an artist is to be honest first with myself and then with my audience. I believe that there is nothing more healing than to listen to authentic music. To be able to write it, you need to know yourself and accept both your abilities and limitations, too. Music has healed me many times in the past so I feel an indescribable satisfaction for every time my music has fulfilled its purpose and illuminated someone else’s life. It is very easy to try to impress others to receive their approval, but I honestly believe you’re the happiest when you decide to be real and to embrace the fact that you don’t need to try to fit in a place you clearly don’t,” observes Setz.

Entry points on the album include “Amores Invisibles,” a creamy love song topped by Setz’s crystalline voice, tantalizing and speckled with elusive glinting radiances. The gently drawling horns and the gorgeous piano imbue the harmonics with glowing undulating surface colors.

With Metamorfosis, Oriana Setz establishes herself as one of the deluxe vocalists extant, while simultaneously revealing her songwriting gift. Metamorfosis is definitely one of this year’s best albums. 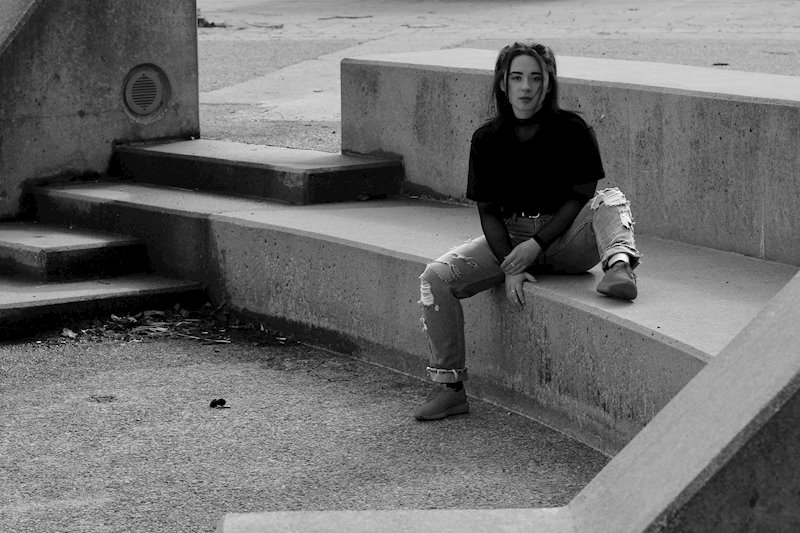 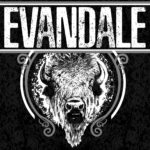