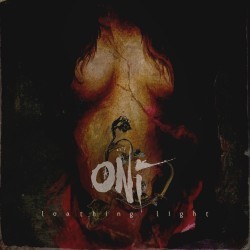 Who calls the demons of progressive metal at this hour?

Named after the symbol of protection from modernised Japanese folklore, ONI have certainly taken it upon themselves to be the bringers of empowerment and catharsis within alternative music.  This band doesn’t shy away from giving you everything they have, with a phenomenal range of talents that sent their first album titled Ironshore soaring to new heights with fiery fury and unstoppable power. And if you thought Ironshore was explosive… well that was just the start.

This new album may be titled ‘Loathing light,’ but there is absolutely nothing to loathe about it. Every track is oozing with the greatest elements of heavy metal music in all the ways you can imagine.  Whether you’re into the fast and heavy, the slow and sombre, or just the outright unnameable and untameable; this track list has it all, wrapped up and delivered in classic ONI progressive metal style.

Only now, ONI is not alone. This time, there has been a team-up. Having collaborated with the great talents of Iggy Pop, the trap metal duo City Morgue, and Lamb of God guitarist D. Randall Blythe, this album is one that seems to transcend the boundaries of genre in music by adding in as much variation as they possibly could.  From punk to trap metal, and death metal guitar all combined with ONI’s classic progressive metal style, this is an album that truly encapsulates the bands desire to be definitive amongst all the rest; both within their own works and amongst every heavy metal album to ever hit the alternative world.

With this fans have been given four early releases to enjoy before the final upcoming date: Heart to stone, Secrets feat. Iggy Pop and Randy Blythe, War Ender, and The Lie. The Lie and Secrets feat. Iggy Pop and Randy Blythe are both nothing less than soundtracks of complete destruction, filled with guttural screams and a deadly drum and guitar mix that will make the mosh pit feel like you are stood in the midst of a thunderstorm. War ender is easily identifiable as a trap metal and progressive mix; consisting of heavy metal verses delivered in ONI’s guttural style accompanied with City Morgue’s trap metal verses to create the perfect balance between two very different, but brilliant artists.  Heart to stone also takes a much more different route, taking the form of a more classic rock/metal track with smooth and soft vocals with a steady tempo of drum and guitar.

The remaining tracks all follow a similar design, but this in no way means that any aren’t equally as fantastic. Tracks Against my sins, Battery tomb, and Awaken are all very similar to The Lie and Secrets in terms of their guttural vocals and fast paced tempo. However, each is unique in their moments of implementing this speed and their use of instrument to vocal mix; with Battery Tomb implementing thundering drum and bass to emphasise the song, while Against my sins carries a much slower and smoother verse that switches dramatically to an ear shattering chorus. Heart to stone is also given a companion in its classic rock design, as Golden is by far the gentlest of all songs on the album. This song is constructed like a beautiful and moving rock ballad, with acoustic guitars and mournful lyrics that tell a sorrowful tale of love and loss, delivered with smooth but powerful vocals and a slight backing track of waves crashing on the beach.
With such a fantastic album created so soon in their careers, its clear to everyone ONI is a band that is going to be as fantastic ten, or even twenty years from now as they have been from the start.  This is a group that seeks to provide for their fans the gifts of protection and healing that only good music can provide, and I have no doubt however they choose to do it, they’re going to do it well. They love what they do, they have the talent to do it, and I think they might have just pulled off one of the greatest collaboration albums ever seen.
From a full time fan that is already eager for more, I say “All hail ONI, the demons of progressive metal”. 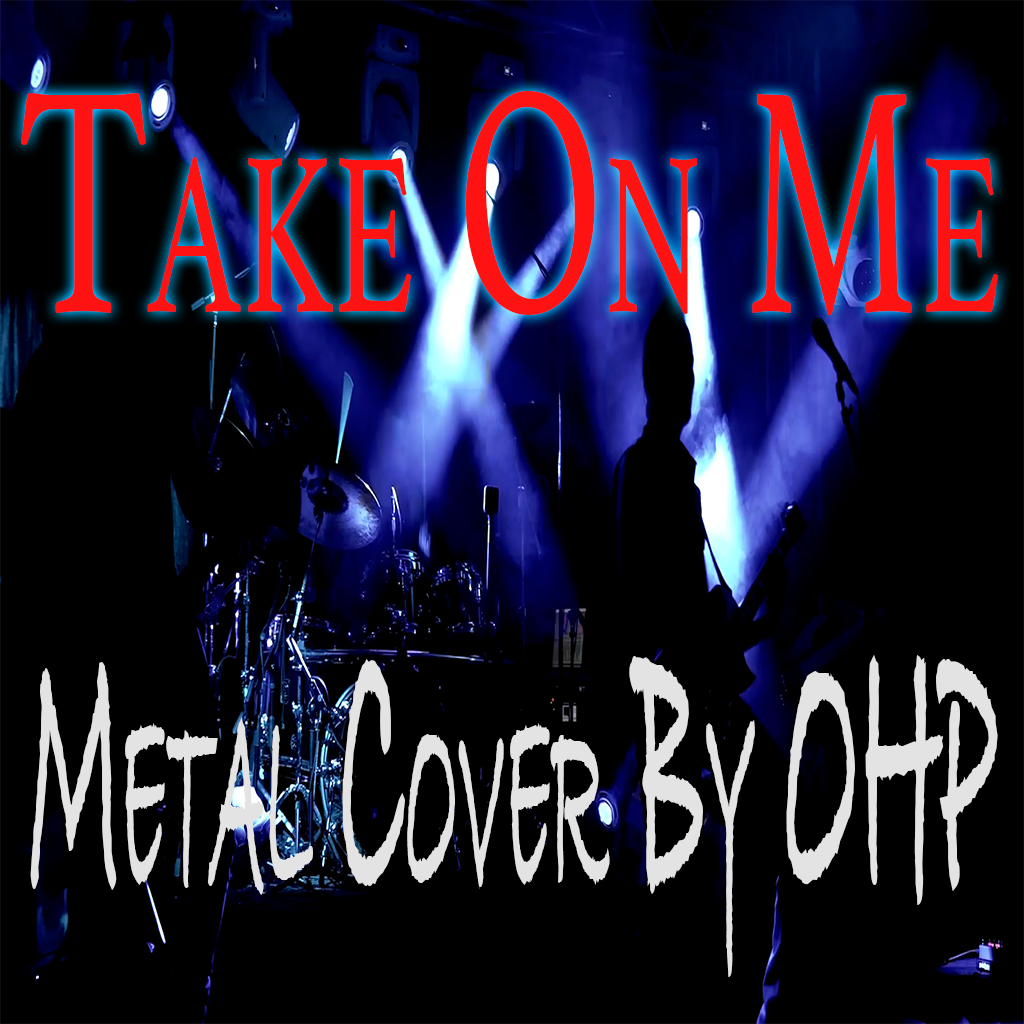 FALLING THROUGH APRIL Announce WORLDS AWAY 2022...