I had the privilege of meeting Kimberley Freeman in April 2013 when her band, One-Eyed Doll, was on tour with OTEP. They had a show on a Friday night at the Whisky-A-Go-Go and my band, Fall of Man, was lucky enough to be part of the opening lineup that evening. After playing our set, we headed to the main dressing room backstage. Kimberley walked in looking for scissors to clip a loose string from her vintage-style corset dress. I didn’t have scissors, but was able to help her with a last-minute wardrobe-assist before she rocked the stage!

Based on my brief encounter with Kimberley, I can tell you that she is not only gorgeous; she is charming, kind, and humble.  Her beauty, personality, and incredible talent as a musician and performer are just a few reasons why OED has so many die-hard fans, many of which are getting OED tattoos!
Fan Tattoos

About the Band
One-Eyed Doll (OED) is a goth/punk band based in Austin, Texas. Their music appeals to fans of all ages far and wide, including fans of metal and rock.  Since 2006, the kick-ass duo (Kimberley Freeman on vocals/guitar and “Junior” Sewell on drums) has been wowing crowds across the United States. They have maintained a consistent touring schedule, delivering mesmerizing performances at each and every show.
In 2009, OED gained a great deal of recognition in the punk community being nominated as the “Best Punk Band” at SXSW. Since then, they’ve continued to receive praise from SXSW as well as other mainstream media sources.
Band Accomplishments:

What sets OED apart from other bands?
Through the years, OED has produced phenomenally unique music. Kimberley’s poetic songwriting, dazzling personality, and epic vocals all play a role in setting OED apart from other bands. These factors, combined with her quirky on-stage persona, theatrical on-stage costumes, and daring moves on stage make OED wildly entertaining and 100% unforgettable.
Even with all this, many would say what sets OED apart from other bands is their DIY approach when it comes to connecting with their fan-base.  Kimberley and Junior take the time and make a deliberate effort to interact with their fans on a regular basis, whether at shows or via social media. By sticking with a DIY approach, OED has earned a loyal, growing community of followers.

OED also keeps their fans happy by having an ample supply of OED merchandise available!

OED New Album:  Witches
OED’s new album “Witches” was released on March 24, 2015.  It was written as a concept album based on the historical research of the Salem Witch Trials. In a recent press release, the band stated that this album “is by far the best thing we’ve ever made.” “Witches” delivers what Junior describes as a “forest metal” vibe.  Interestingly enough, most of the album was written on banjo and mandolin in California’s Redwood Forest!  In addition, Kimberley revealed that “many of the lyrics are direct quotes from the original handwritten witch trial court documents.”
Here’s a sneak peek:
“Witches” Track 2:  Prayer
Save us
Save us from the serpent’s plan to enslave us
To take us, take us to his kingdom of darkness
Faithless
The faithless soul is sickened with desire to conspire
With the one who brings our children fever
Album Review
This album is definitely dark, but not in a stereo-typical ‘heavy-metal’ context.  It’s genuinely deep, emotional, witty, and haunting.  Kimberley’s exquisite vocals will send chills down your spine. At the same time, her beefy, inventive guitar riffs combined with Junior’s wonderfully intense and skillful drumming prove that OED can satisfy the musical appetite of ultra-discerning metal fans.
“Witches” is one of OED’s heaviest albums and is meant to be listened to in one sitting.  While the lyrics lead you down a shadowy, intriguing path, you get to experience a brilliantly unique combination of folk, blues, rock, punk, and goth.  I can honestly say that by the time it is finished, you’ll be ready for more.
In my opinion, “Witches” is nothing short of a masterpiece.  It will hook you, reel you in, and dare I say… cast a magical spell on you from start to finish. Sit back, relax, and let One-Eyed Doll take you on an unforgettable journey with “Witches”. 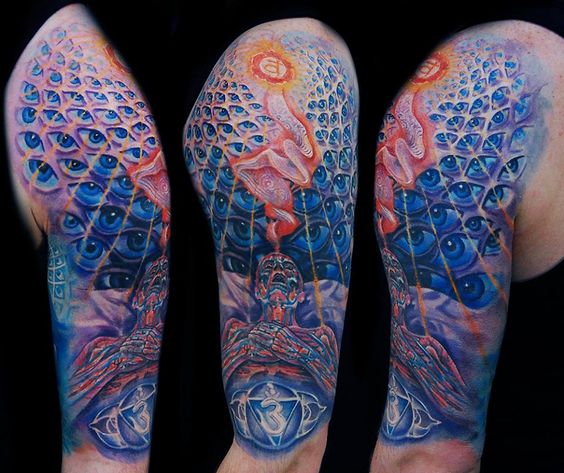 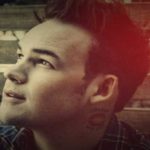