ONE DAY ALIVE Reveal Official Music Video for “Bringing on the Pain”! 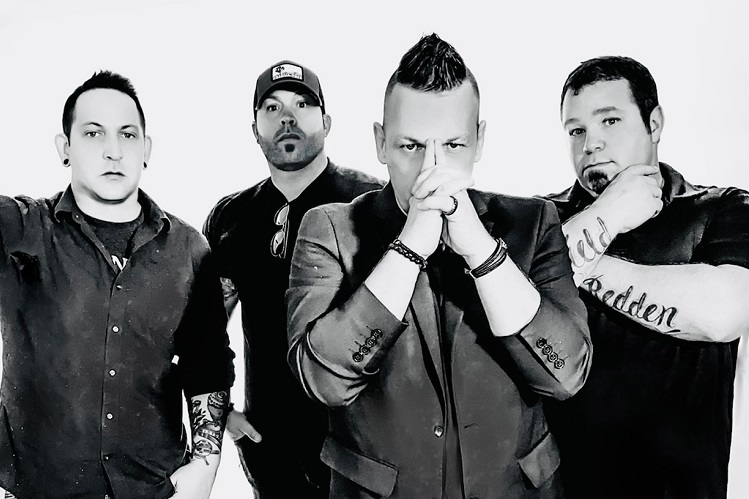 Heavy rock band ONE DAY ALIVE has released the official music video for their newest single, :”Bringing on the Pain”, Directed by Robb Webb, “Bringing on the Pain” was produced by Jason Null ( SAVING ABEL) with mixing / mastering by Malcolm Springer and engineering by Rick Andress.

Purchase / Stream “Bringing on the Pain” 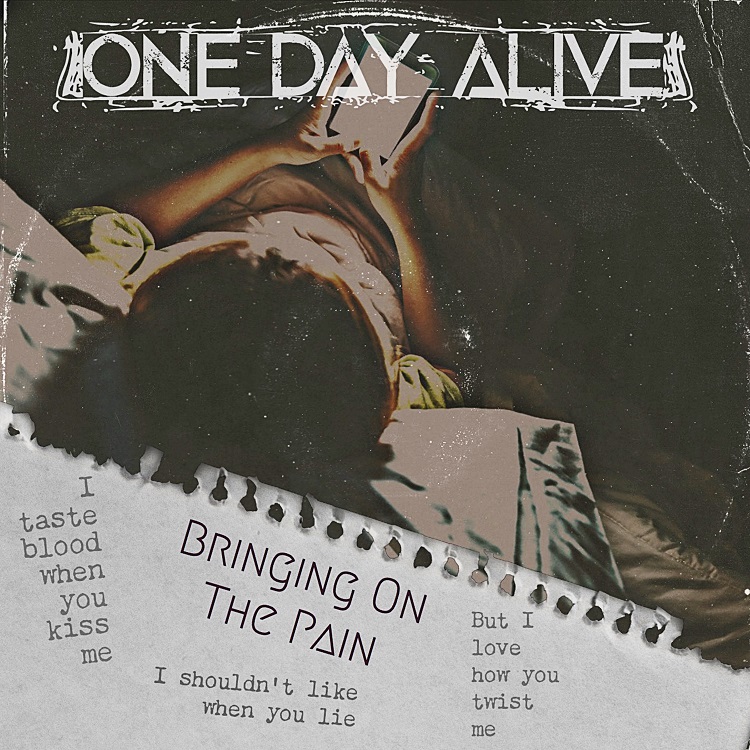 One Day Alive’s blend of thick guitar riffs, melodically driven vocals, and signature feel provides the recipe for their distinct version of new age rock. With songs that reflect themes of both personal turmoil and triumph, ODA’s music delivers a feeling of angst and honesty by way of a dynamic and anthemic sound.

Originating from Cincinnati, OH, the group has performed throughout the U. S., sharing the stage with the likes of Fuel, Hinder, Smile Empty Soul, Days of the New, Red Jumpsuit Apparatus, Bobaflex, Taproot, Saliva, and many others.

During the Summer of 2021 the band released its debut single “Just Tonight,” which received approximately 500 thousand streams in its first 30 days. Currently, the band is completing a full-length album with co-producer Jason Null of the platinum-selling rock band, Saving Abel. The album is expected out in the Fall of 2022. 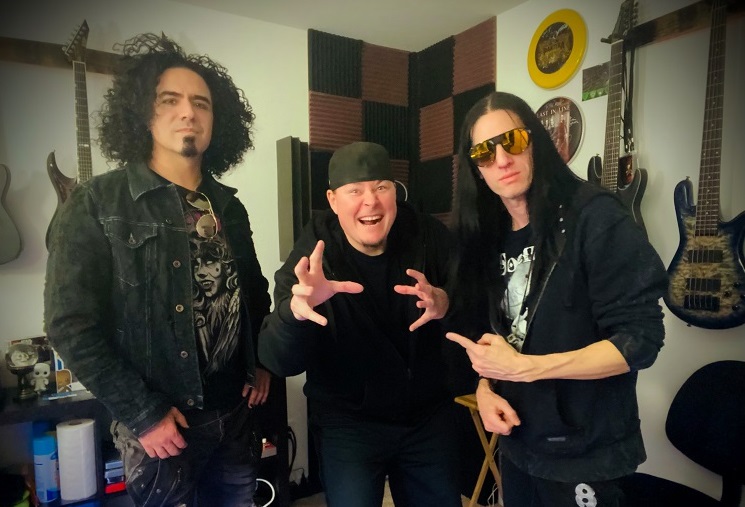 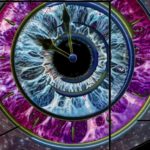