Home Music OHP Takes on the Upside Down with #MetalCover of KATE BUSH Mega-Hit, “Running Up That Hill”!
MusicNew ReleaseVideos

OHP Takes on the Upside Down with #MetalCover of KATE BUSH Mega-Hit, “Running Up That Hill”! 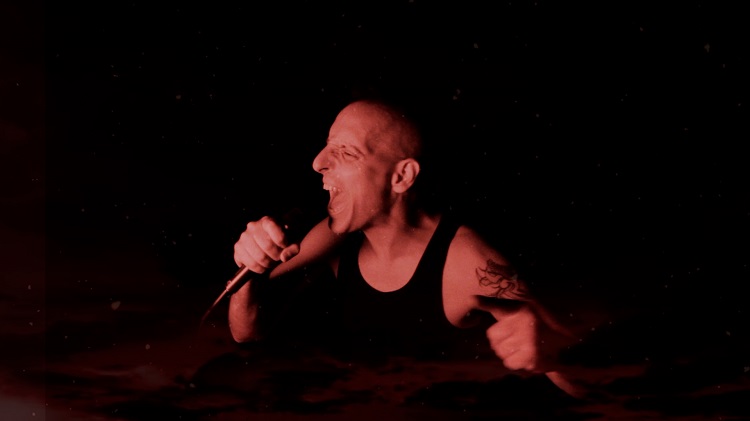 Israel born and LA based heavy rock artist OHP (OREN HALMUT) has dipped into broader pop-culture with his newest #metalcover of the KATE BUSH single, “Running Up That Hill.” Having taken US pop fans by storm, the Hounds of Love single is reinterpreted by the enigmatic metal madman, moving fast from pop-poetic to guitar driven brutality.

“Bringing some metal to the upside down.” – OHP 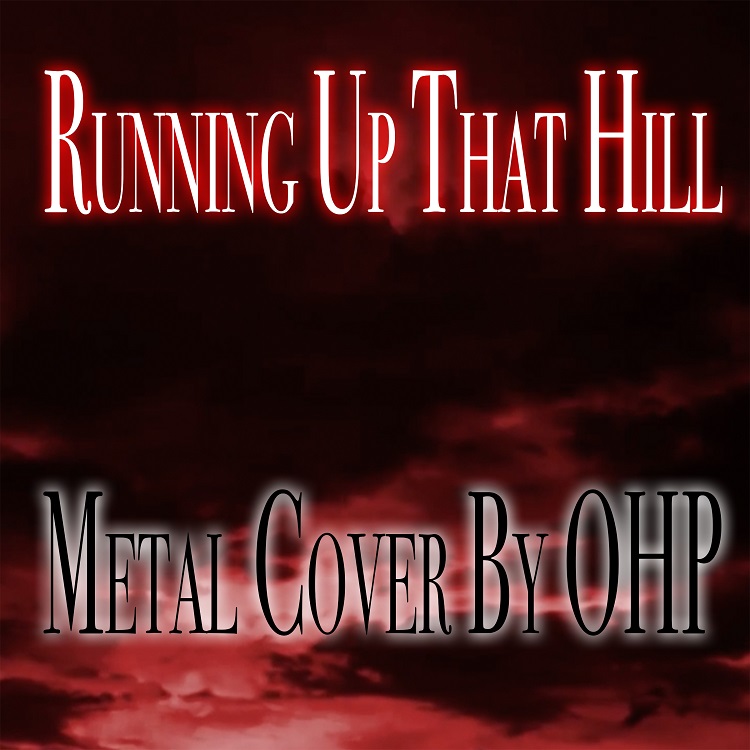 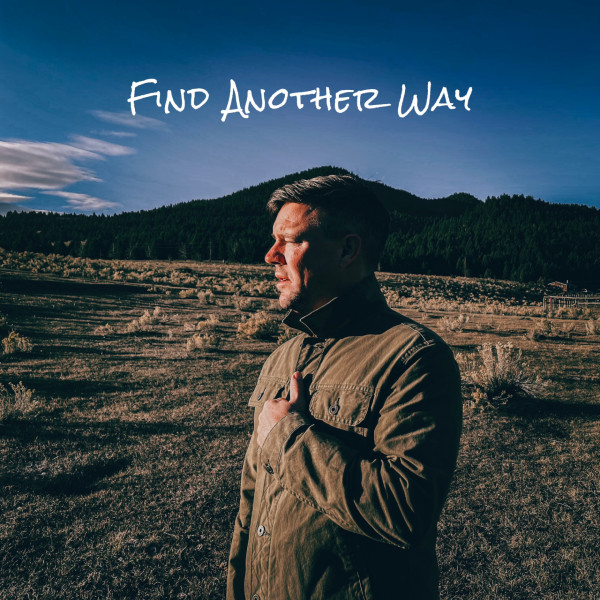 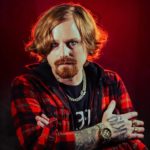