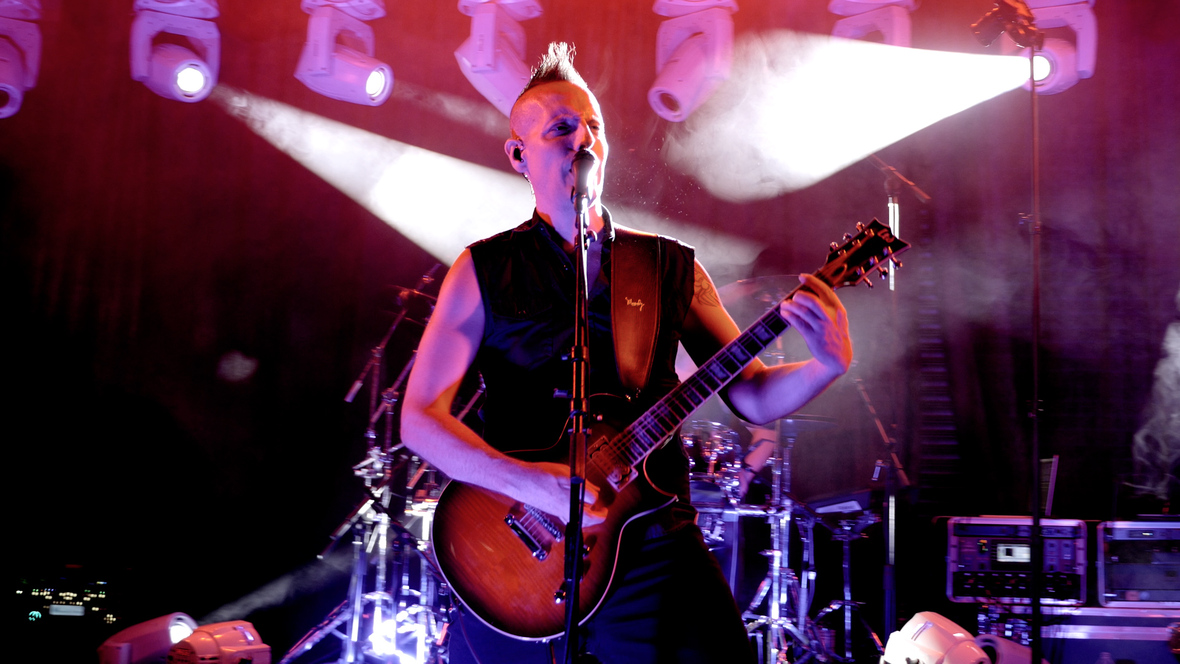 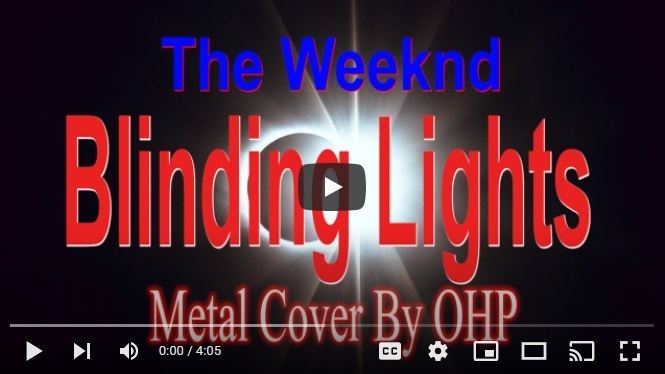 “’Blinding Lights’ – It was high time to shine a different light on this massive hit. ” – OHP 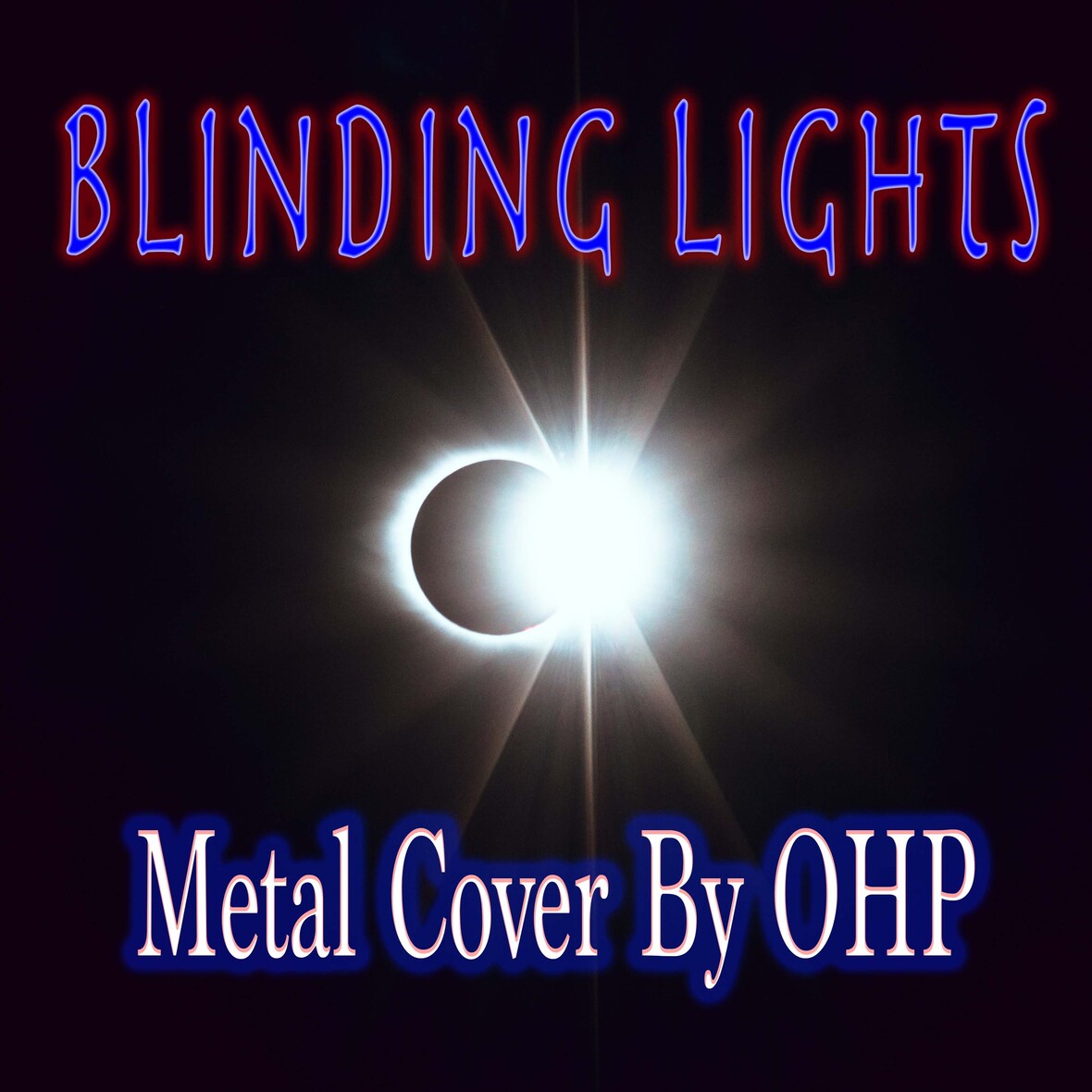 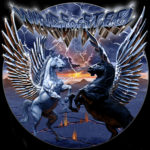