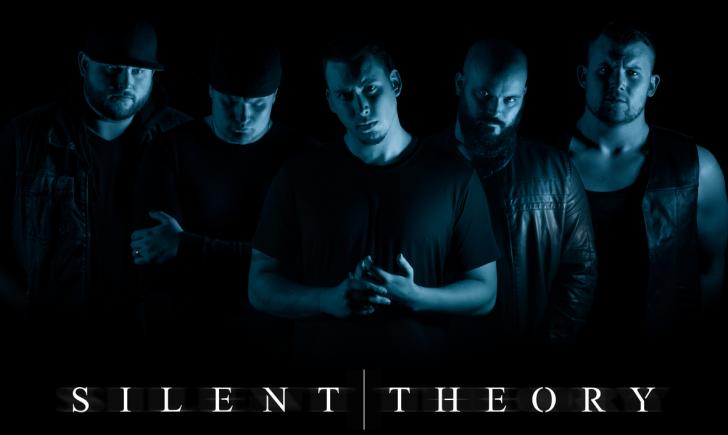 Idaho Rock Band Silent Theory has released the Official Music Video for the single “Watch Me Burn,” the second single off of their 2016, full-length release, Delusions. Originally revealed on Loudwire’s Wire-to-Wire, “Watch Me Burn” was directed by Jon Kuritz in Moscow, ID, utilizing 5 projectors and all white costuming to screen footage of mostly news channels.
Given the state of the world right now, with the natural disasters and political turmoil, we opted for a video that mirrored the current state, though we’d never consider ourselves a political band. While we want people to interpret our song and video for themselves, it was written and directed with the premise in mind that we are all in this together, and that music can be what binds us all together. – Silent Theory
Facebook  Twitter  Website
Official Music Video Release: “Watch Me Burn” – Silent Theory was last modified: October 26th, 2017 by Tattoo
0 comment
0
Facebook Twitter Google + Pinterest
Previous post 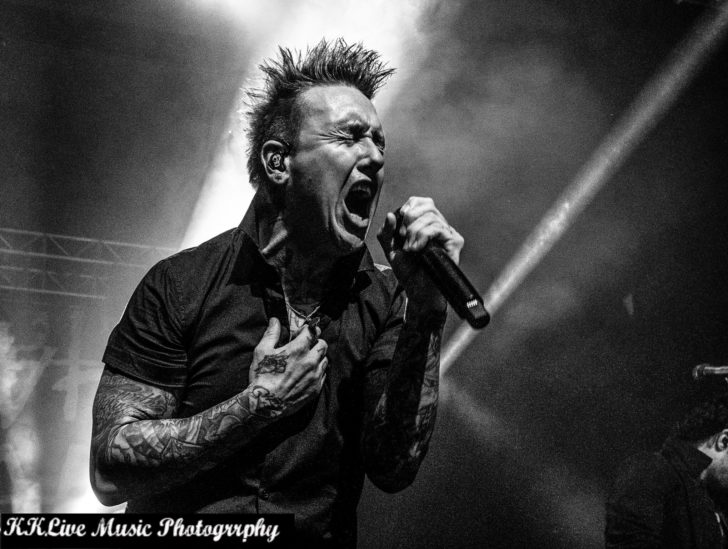 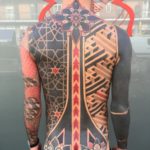