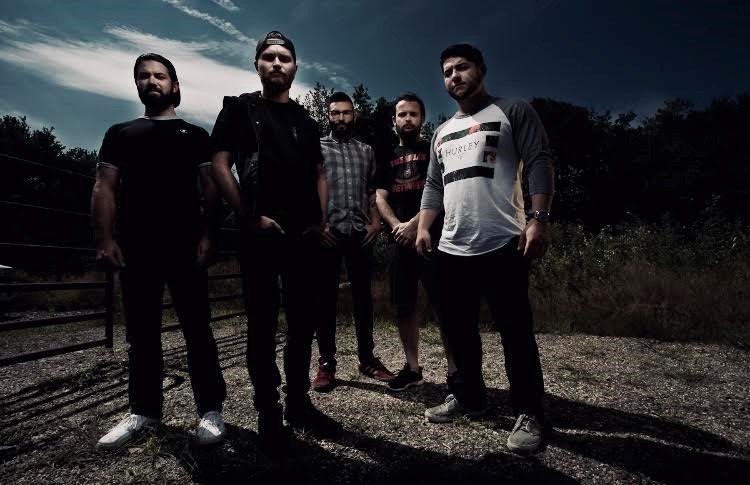 Noxii Arena recently released the music video for “Incepting Terror,” a song off their self-titled debut album. “Incepting Terror” encompasses elements of nu-metal and metalcore, mingling them into muscular music with Jovian heft.

The band’s name – Noxii – refers to the class of Roman gladiators called noxii, who were criminals guilty of robbery, murder, and rape. The sole purpose of the noxii was to die in the arena. In other words, they were pretty much cannon fodder, or in this case, bloody entertainment for the spectators. Once unshackled, they were thrust into the arena, and paraded before the taunting audience. Prior to dying, they faced the Roman emperor, shouting “Ave Caesair, morituri te salutant!” Translation: We who are about to die salute the emperor.

Noxii Arena is made up of Andrew Shea (vocals), Jon Carmelo (drums), Mike Ferrara (guitar), Jared Souza (guitar), and Matt Perreault (bass). Founded by three high school friends, Ferrara, Souza, and Carmelo, in 2011, the band began as a trio. Thwarted by some unseen power in their search for more members, especially in the vocal department, Noxii Arena finally added Perreault to the lineup. His talent on bass gave them oomph. However, locating a vocalist proved elusive. After losing their third vocalist, Noxii Arena ground to a halt.

Then in January 2016, Andrew Shea heard a rumor Noxii Arena was looking for a vocalist. The rest is history.

Carmelo’s drumming merits specific attention because of its Thor-like power and shifting cadence on the double bass, ranging from machine-gun rapidity to syncopated accents. It’s just about right, always.

You may interpret the lyrics a number of ways. To me, they speak of self-control, casting off the chains of masochistic abuse.

“Losing yourself to consumption / Nothing but death and destruction / To go against your vision – / of absolution / Look at yourself you have – / to get a grip / You’re losing yourself to this shit / You’re drowning in this pit.”

“Incepting Terror” is supercharged music. Noxii Arena is a band to keep an eye on. These guys tear it up. 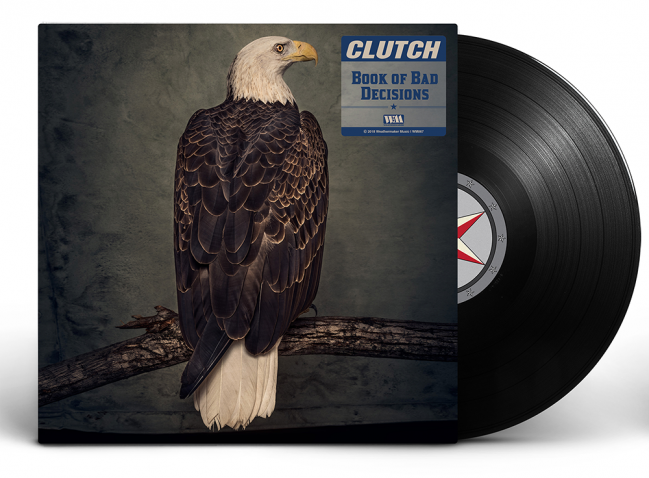 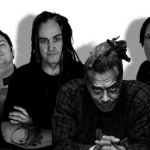