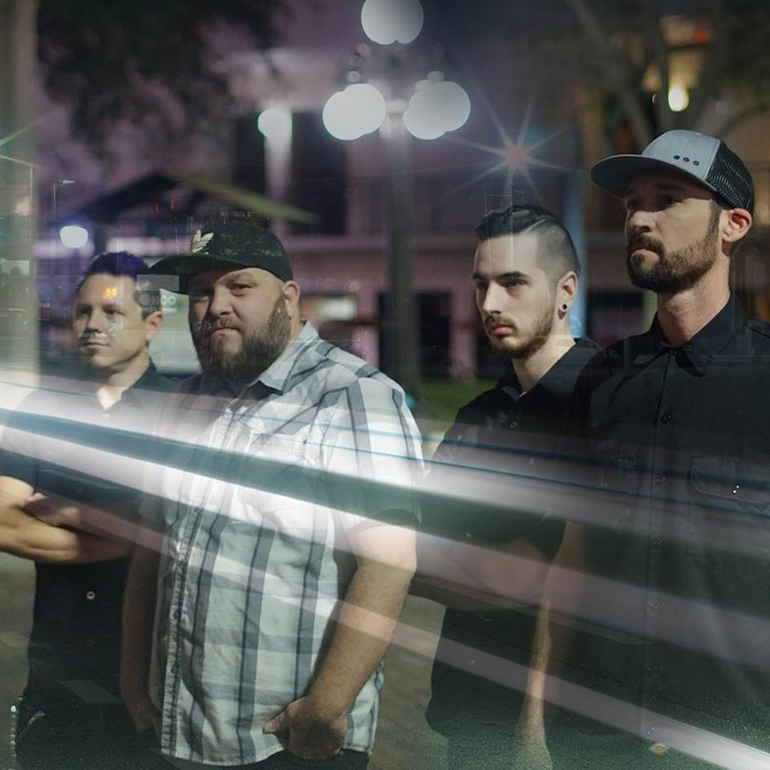 The video was exclusively premiered at New Noise Magazine: https://newnoisemagazine.com/noself-casting-stones-video/

The band released the following statement, “We are pleased to announce the release of our newest music video for ‘Casting Stones’. Capturing our energetic live performance is always a top priority, so we chose to shoot this music video at one of the biggest local events in Central Florida; Central Florida Metal Fest at The Haven Lounge!”

“We are lucky and excited to have had the chance to work with Chuck Burns at C. Burns Productions. He did a great job of capturing every pivotal moment of our performance. Overall we are excited to get more content out there for all the fans of NoSelf, Zombie Shark Records, and nu metal as a whole.”

The latest single “Casting Stones” is taken from their debut album, ‘Human-Cyborg Relations: Episode 1’, recorded by Matt Johnson at Revelation Studios. The band is putting a modern twist on the nu metal genre, similar to bands like Cane Hill, DED, My Ticket Home, and Issues. The group is heavily influenced by bands like Deftones, Spineshank, Adema, Nothingface, and Korn.

NoSelf recently inked a worldwide distribution deal with Zombie Shark Records, the new record label from Noah “Shark” Robertson (Motograter, The Browning). Robertson commented on the signing, “NoSelf are poised to be the next big thing in mainstream rock. This band is going to take the Zombie Shark Records label and the nu metal genre to a whole new level. Simply put. The gloves are off.”

NoSelf also recently released a music video for the track “Frisco” directed by Travis Cecil from SFN Productions, which can be viewed here: https://youtu.be/no6WBRCLno8

NoSelf comments, “Our previous video for “Frisco” has been very well received, but it is lighter than the rest of the material on our album. It was important to showcase our nu metal roots this time around, so “Casting Stones” was the obvious choice.

‘Human-Cyborg Relations: Episode 1’ is available everywhere digital music is sold and at www.zombieshark.net 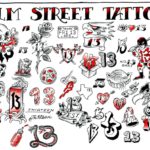