posted by ROCKwell UnScene
Nothing says “Have a Happy Rocking Mothers Day” like a music festival. Day 2 of Northern Invasion in Somerset, WI was a rocking Moms day, and how could it not be with Papa Roach, Motionless in White, Alter Bridge, Starset, Goodbye June, Cold Kingdom, Badflower, Nothing More, Opeth, The Offspring, and Kid Rock taking the stage. Like many music festivals, this was a family friendly, all-ages event.
ROCKwell UnScene has been on the road covering Festival Season 2017. Northern Invasion has been our 4th festival on this current run (5 total in 4 weeks) and I can tell you why it may be my number 1 festival. The reasons are endless… so let’s start by talking about the logistics of the festival. With three stages, there was an ample amount of space to fit the behemoth bill of amazing bands over 2 days. For those that wanted day passes, they were available, for those that wanted to make it a weekend event, there was on site camping. This was great because you could rock the day away, get a shower (and to my surprise the water was warm, and the showers were clean and neat), and partake in a variety of big kid beverages.

With the layout the way it was (the permanent main stage and then two side stages), there was always a set popping off. Also in close vicinity to the stages were grub trucks, VIP areas, merch vendors, booths for signing and meet and greets with bands; and not to mention, plenty of restrooms.
A bonus to this festival and what put it in my tops was the food included choices like Greek fare, popcorn, burgers, cheese (lots of cheese), and topping my list was coffee.
Now for the music. I left this festival a FAN of bands that are new to me. On that list is Goodbye June and Badflower.

Twin Cities female-fronted favorite Cold Kingdom made their second appearance at Northern Invasion.  After seeing them for the first time in 2015 and again this year, we had to talk with them again. See the interview coming soon to Tattoo.com.

The Offspring gets props for most body passing in one set that I have ever seen. They are just as in-your-face as they were when they first hit the music scene. Offspring fans span generations – with those who have been a fan since they started in the 90‘s to today. I have never seen so many people surf through the crowd as I did during this set. There was something magical about the sun setting in the rolling hills of WI and hundreds of people being passed about like bails of hay into a wagon, all to the live soundtrack of The OffSpring.

A set complete with true Kid Rock attitude, fire, and the music that made Kid Rock a household name, Northern Invasion came to an end.
I have to give props to DWP and AEG as well as Monster Energy for putting on yet another awesome festival. Remember festivals are one of the best ways to have the ultimate music experience. Be sure to save the date and make Northern Invasion part of your summer in 2018.
Northern Invasion 2017 Day 2: Kid Rock, Papa Roach, Motionless In White, Badflower, Cold Kingdom was last modified: November 2nd, 2017 by ROCKwell UnScene
0 comment
0
Facebook Twitter Google + Pinterest
Previous post 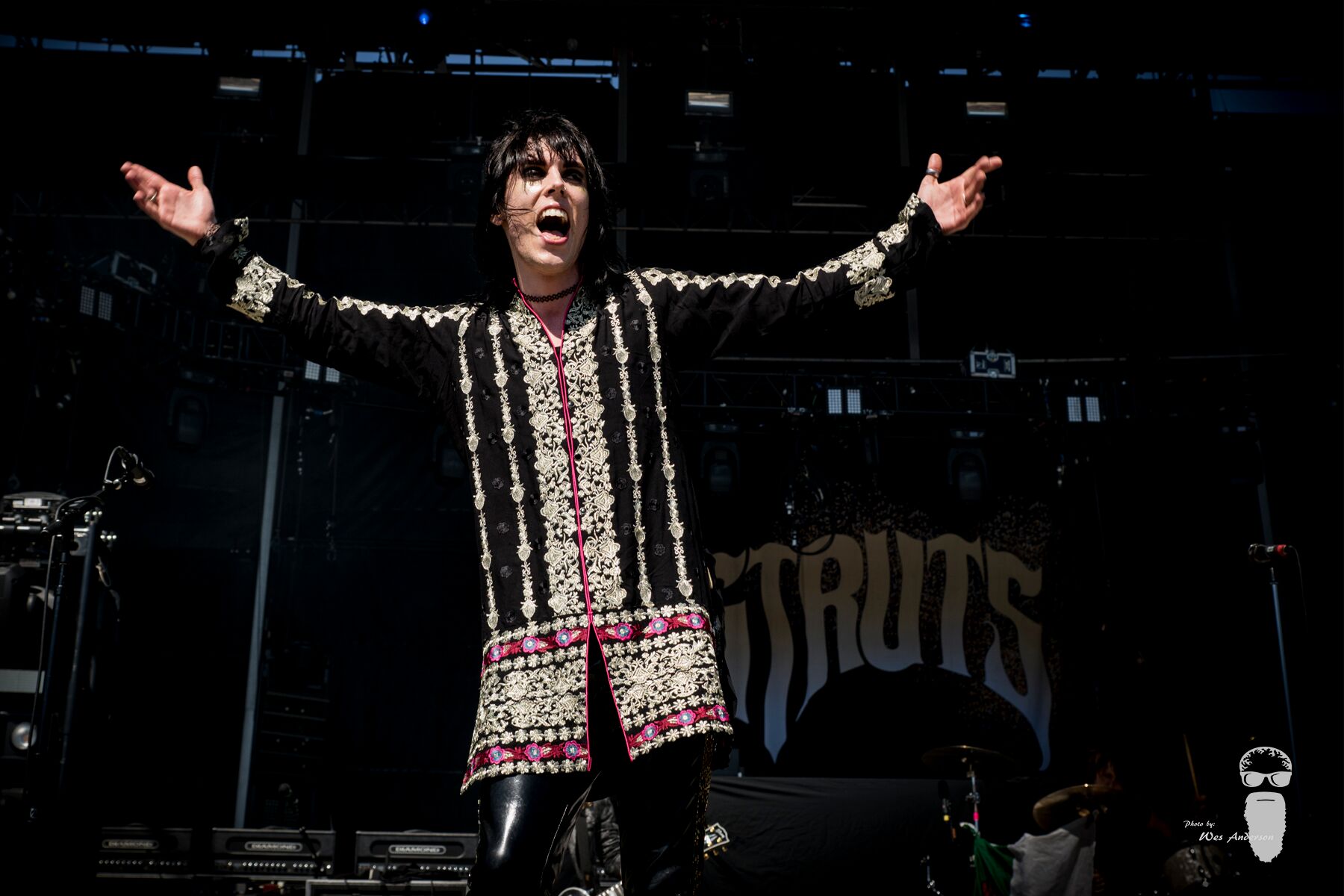