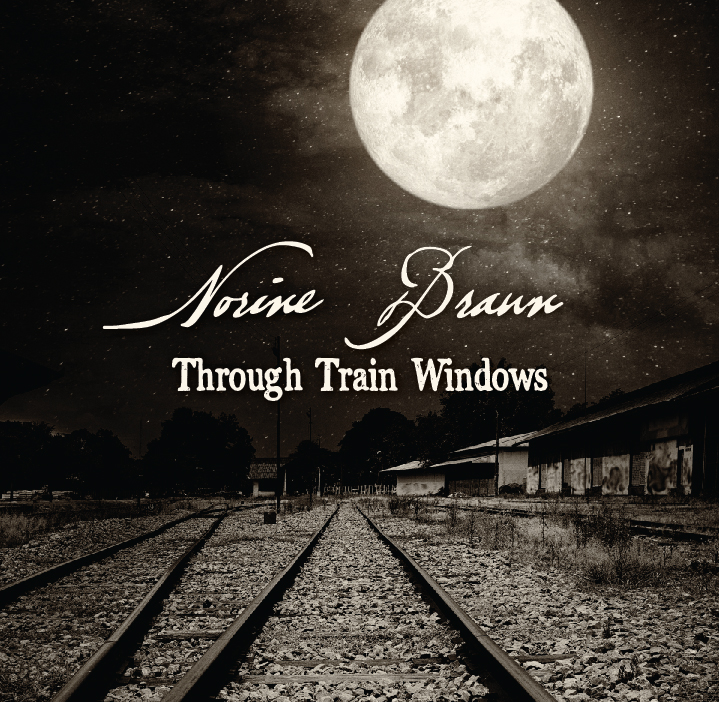 Canadian singer-songwriter Norine Braun will drop her latest album December 7. Entitled Through Train Windows, the album was inspired by Braun’s cross Canada Riding the Rails tour as Artist On Board last year. From Vancouver to Toronto, Ottawa, Quebec City, Montreal, and Halifax, the tour covered more than 6,000 kilometers.

Encompassing 13-tracks, the highlights on the album include “Sleeping Buffalo,” a delicious alt-rock number with bluesy country hues. Braun’s voice dazzles with its smooth, pristine textures. The harmonic scope and depth of this tune is remarkably resonant, and the wail of the harmonica is delectable. “Exhale” merges pop, rock, and blues into a radiant tune with a prog-rock-like feel. The rounded, topping tones of the bass line infuse the music with plumpness, as the compact snap of the snare accompanies a shushing high-hat. Layered sonic textures shimmer with nuanced colors, as Braun’s rich voice soars overhead.

“Heading Up North” rides a steady acoustic guitar while an electric guitar echoes in the background. Braun’s delightfully velvety tones hold the song together, preventing it from becoming a trippy psychedelic song. “Rock The Rolling” features a fusion jazz-flavored tune, with almost hip-hop-like spoken word lyrics mixed with melodic vocals.

“Crosses & Sweetgrass” might be my favorite song on the album because of the gorgeous resonance of the piano and Braun’s passionate, evocative tones. It’s a distinctive, marvelous voice, with graceful inflection and magnetic charm.

Through Train Windows is an excellent album, well-worth your attention and time. As will become evident as you listen to the album, the captivation of the softer, creamier songs is more beguiling, subjectively, than the more potent rockers. 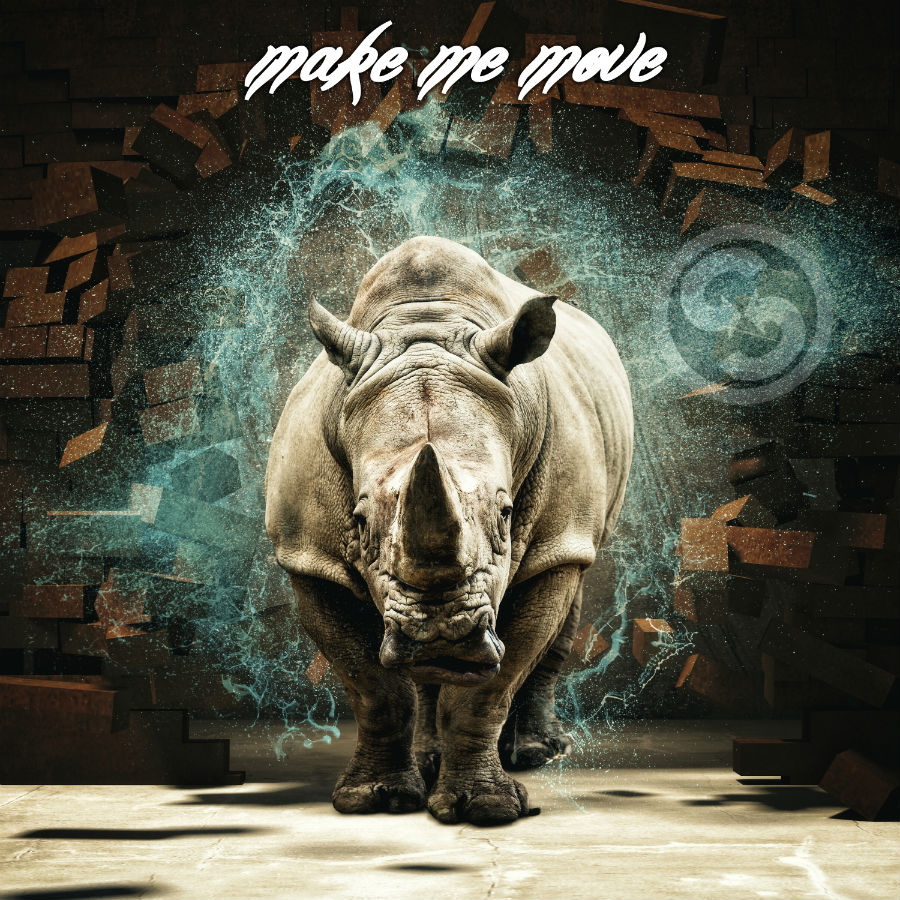 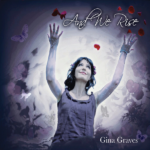