Nocturnal Animals Set to Release ‘Writing On The Walls’ EP 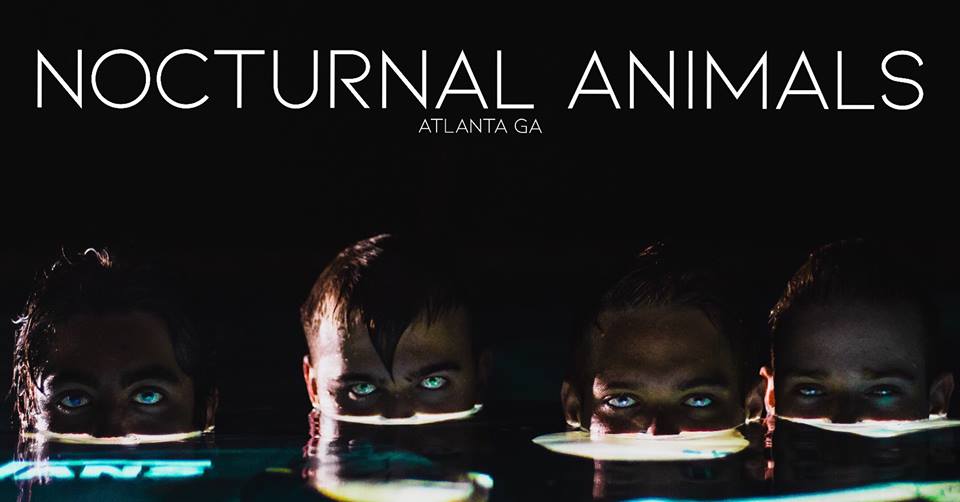 Atlanta, Georgia’s alt-rock band Nocturnal Animals will drop their new EP, Writing On The Walls, October 12. The first single from the EP, entitled “Margot,” was released September 14, while the second single, “Shiver,” will drop September 28.

Made up of Mason Jones (vocals), Dawson Tucker (guitar, bass), Derrick Stephen (drums, percussion), and Dominic Valenti (guitar), once upon a time, the band went by the name of Rude! Refashioning themselves, they took the name Nocturnal Animals. They dropped their debut EP, Dark Lit Places, last year, garnering national attention.

With a sound blending alt/indie rock with vestiges of R&B and tasty dollops of pop, their music achieves a low-slung muscularity full of surfacing dynamism and iridescent textures.

Comprising six tracks, Writing On The Walls opens with “Fake Love,” a grungy, punk-flavored tune with crunching guitars and a cogent beat. The song is reminiscent of Green Day, but brawnier and edgier. Jones’ tight rasping tenor is tailor-made for blustery alt-rock, exuding close-fitting timbres.

“Shiver” displays a bit more pop relish than “Fake Love,” but still rumbles with potent energy. On the verses, Jones’ tones attain a grating snarl, while on the chorus lush colors of melodicism assume command. I love Stephen’s drumming, powerful and crisp, but not overwhelming to the point of becoming annoying. He has a nice touch.

“Margot” reminds me a bit of Fall Out Boy, only more cutting and pungent. The bassline in this tune is off the chain, rumbling with delicious running tones. “Dirty Eyes” pulses with compact fuzzy guitars jelly rolling into a throbbing, coruscating chorus. Once again, give an ear to the bassline with its altering tonality. This might be my favorite tune on the EP because of its muscular flow.

“Fever Dream” starts with tribal-like pounding drums seguing into a shuddering alt-rock tune pouring into streaming elegant colors. “The Haunting” starts off with a light guitar and Jones’ skintight rasping tones, and then ramps up to hefty battering guitars, as Jones turns his vocal chords loose.

Writing On The Walls establishes Nocturnal Animals as a formidable presence in alt-rock. This band has got it going on in a big, big way. 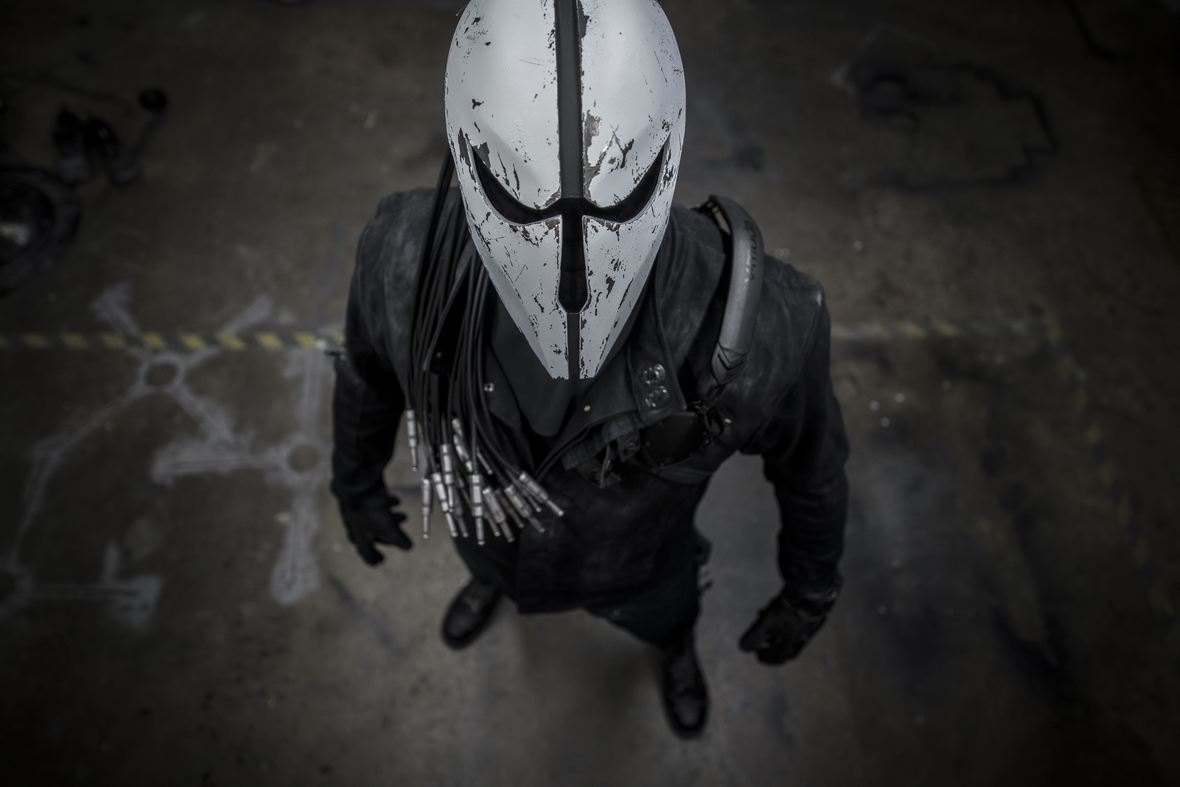 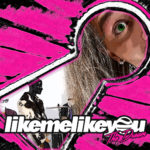