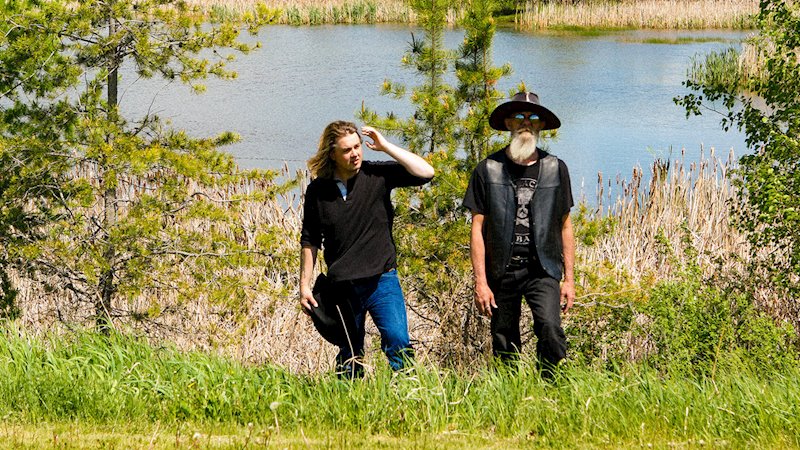 Originally from Canada, Nikki Wozzo formed The Bad Whiskey when he moved to L.A. in 2018. Made up of a changing cast of musicians save one, bassist Ray Miller, The Bad Whiskey pumps out heady music conjuring up a blend of Hank Williams, Jr. and Van Halen.

While growing up in Calgary, Nikki immersed himself in music. After high school, he studied production and recording in film and music at Audio Production & Recording Arts (APRA) in Calgary. He then continues his studies at Selkirk College, followed by relocating to the UK, where he was lead vocalist with the heavy metal band Serpents Kiss.

Later, he enhanced his production, music, and business skills at Musician’s Institute in Los Angeles. Now living in L.A., he works as a stage manager/production assistant at Whisky a Go-Go and Ultimate Jam Nights. Along with co-writing with Will Philpot and playing as a session musician, he also pursues his solo career as a country-rock artist.

Highlights include “Lovers Song,” traveling on a fat bassline, and crisp percussion. Undulating on rolling harmonics, the song pushes out low-slung, dark coloration as Nikki narrates a tale of heartbreak and lost love.

“Old Man” kicks in with rollicking country-rock energy, supported by gleaming guitars, a banjo, and a hefty, driving rhythm. Whereas “Rowdy” pumps out wicked guitar aromas reminiscent of ZZ Top. Blistering layers of blues-rock with hints of country relish add to the song’s infectious pull.

On Bad Whiskey, Nikki Wozzo and The Bad Whiskey dish out growling blues-rock laced with scrummy washes of country-rock. 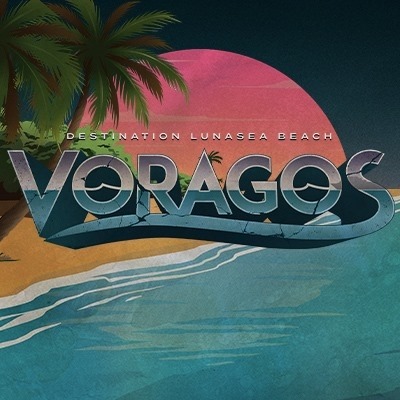 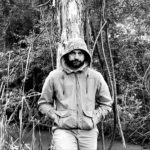