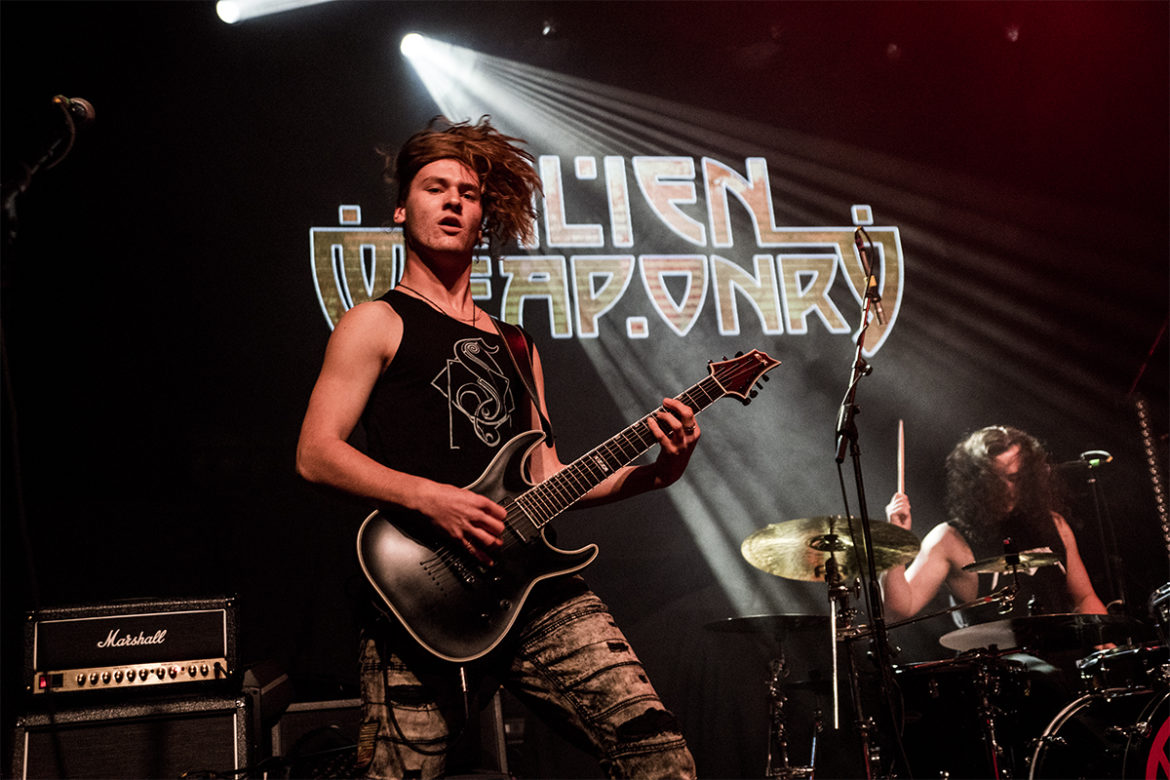 When we were asked if we had an interest in interviewing a new and very young band from a small town on the small island of New Zealand, honestly, none of that information piqued our interest.  However, their name (Alien Weaponry) had a familiar ring to it.

After a little investigating we figured out why their name rang a bell – they’re playing at least two major music festivals produced by Danny Wimmer Presents (DWP) in 2019 that we’ll be covering: Chicago Open Air and Epicenter. 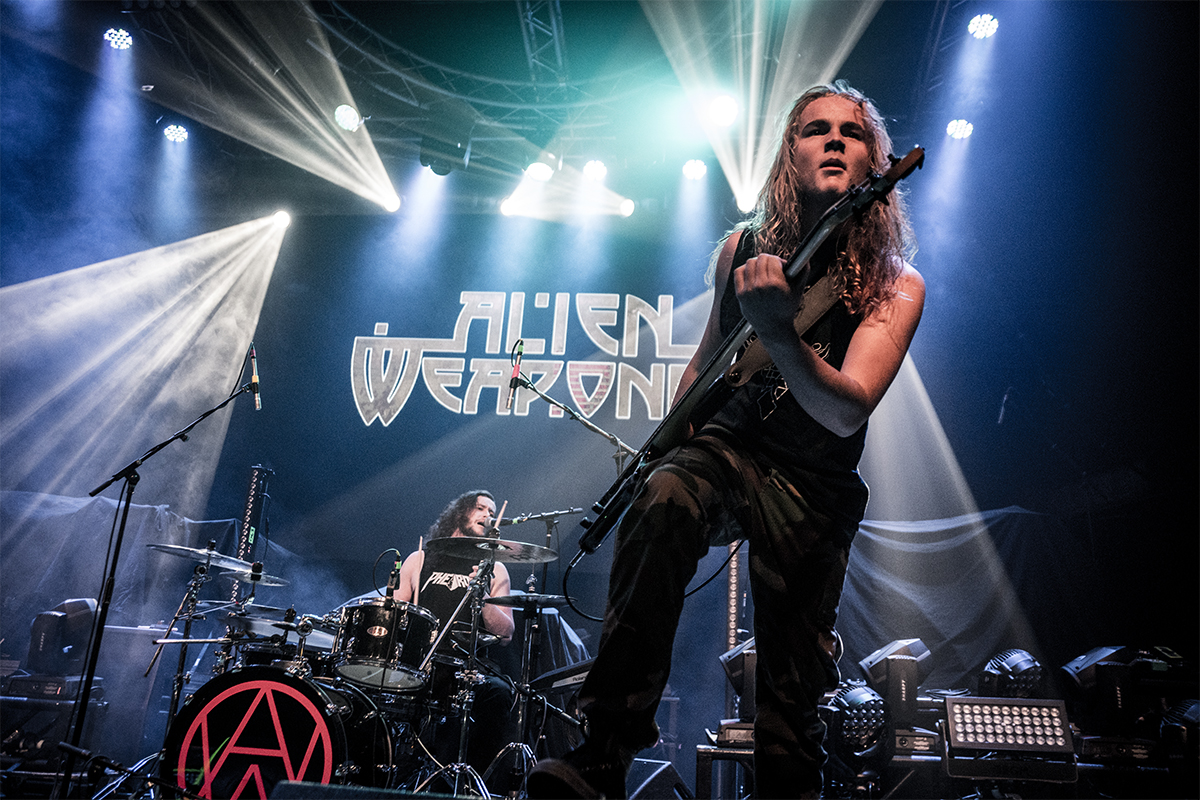 Watching and listening to their videos we started getting to know what this band was really about. What we could not have learned from merely playing their music videos, was how insanely good these two are in the world of music.  The proof was in their live performance and one hour meet and greet after their set (in the many years and countless shows we’ve covered or attended as fans, we’ve never seen the opening band have a one hour meet and greet). 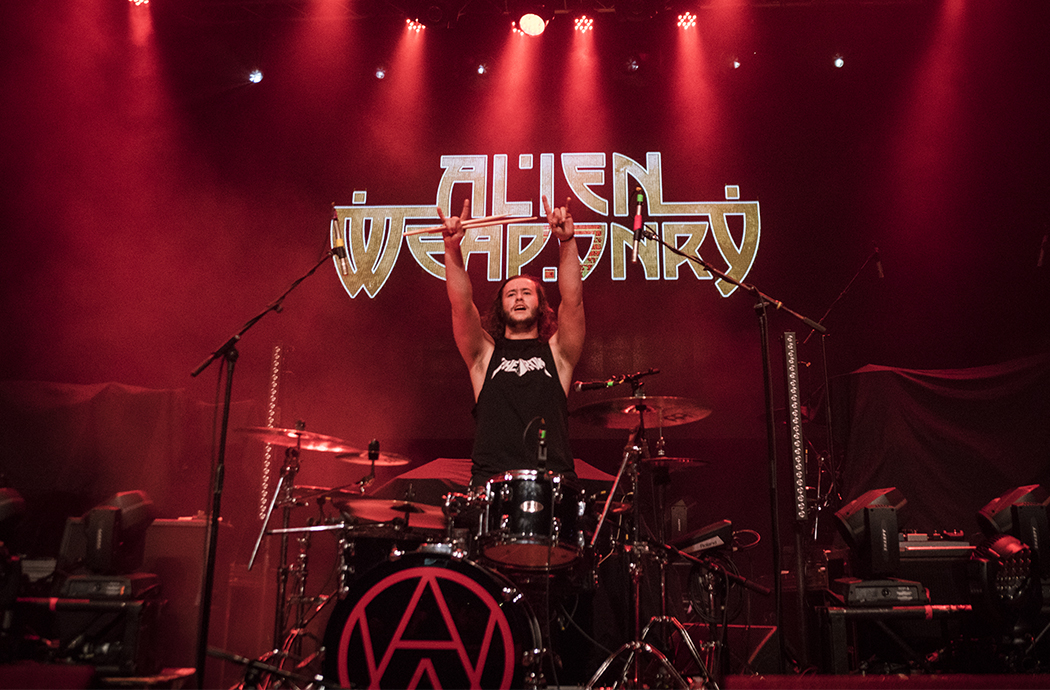 So who are these three teens we believe represent the “Next Generation of Metal”?  Get to know them when Mischievous Mel with ROCKwell Mag & The EdgeRockRadio.com corners them in the green room at Gas Monkey Live in Dallas, Texas. 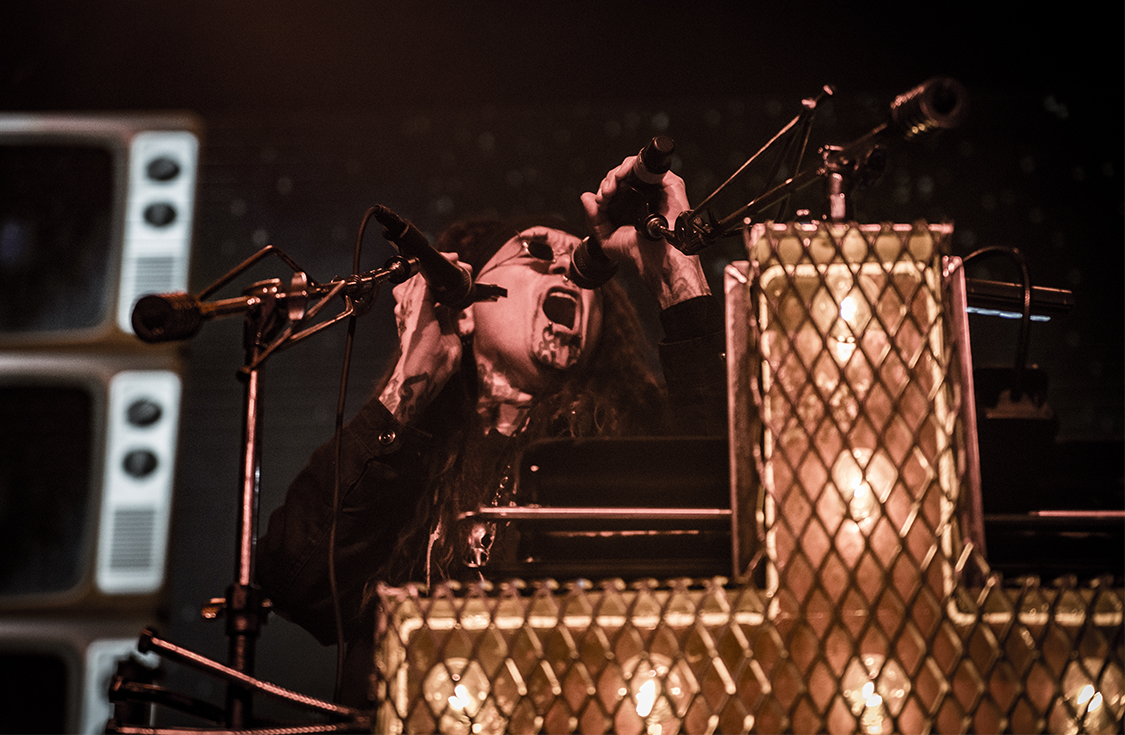 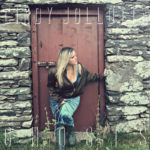