New Research Shows Tattoos Aren’t As Fixed As We Thought 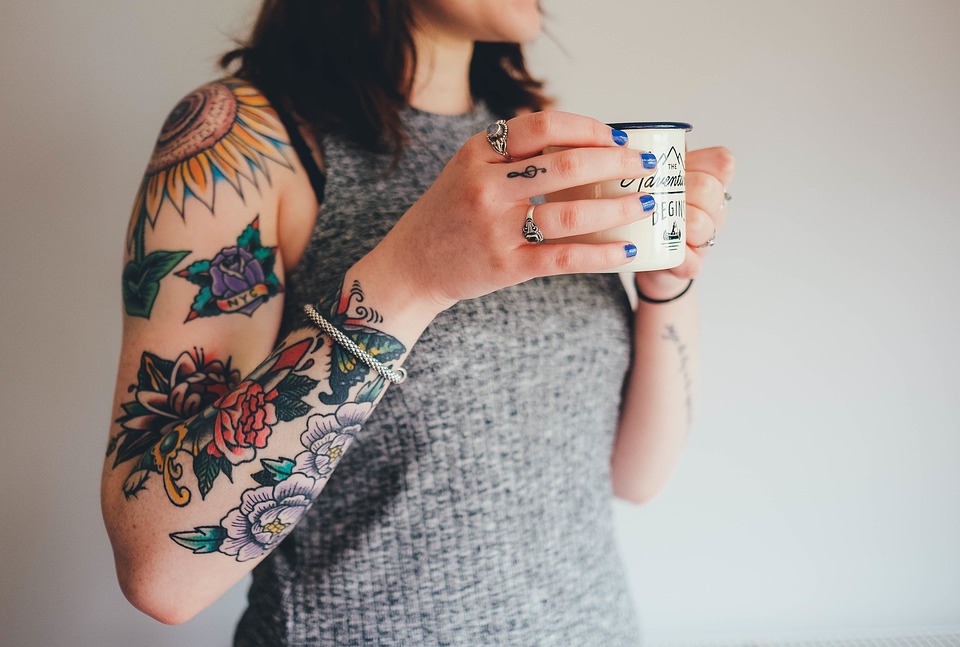 Thanks to a group of French scientists, we now have an even clearer understanding of what happens to our tattoo ink after it is placed into the skin!

And guess what? It’s not at all what we thought!

The study began by accident. The scientists, untattooed themselves, did not start out with the intention of studying tattoos. During an unrelated study where they were observing skin cells in black mice, the scientists noticed macrophages were consuming melanin that was being discharged by dying cells.

It was this find that sparked the scientists to consider the possibility that the same process might be occurring with tattoo ink.

Before we go any further, let me give you a quick rundown.

Macrophages are large phagocytic cells which are found in stationary form in the tissues. These have also been known to act as a mobile white blood cell, particularly at sites of infection.

Here’s what the scientists discovered… When the tattoo ink is embedded into the dermis, the macrophages spring into action, seizing the ink as it would a foreign body. Unlike other foreign substances, the tattoo ink appears to be too cumbersome for the macrophages. Instead of breaking up the pigment, it merely holds onto it. The color, in turn, is visible through the clear coating of the cells.

Of course, it doesn’t stop there.

When these cells begin to die off, they release the pigment which triggers new macrophage cells to swoop in and devour the pigment. Thus, the cycle starts all over again. 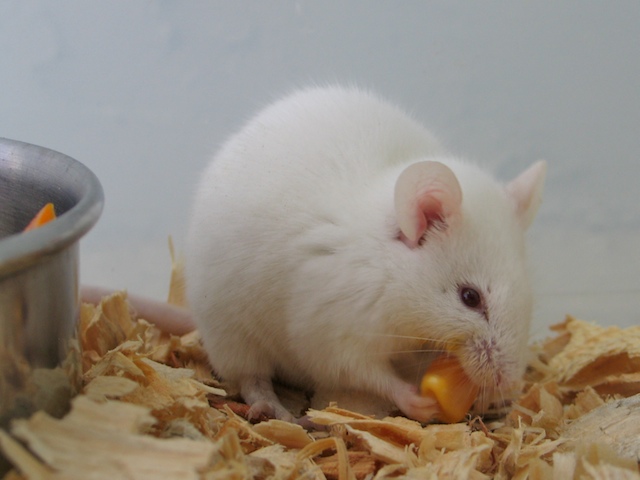 How did they discover this, you ask? The scientists tattooed green rings on the tails of albino mice. They were able to observe the macrophages seize the pigments. From there, the scientists selectively killed off the cells. The tattoos remained unchanged in appearance as the new macrophages picked up where the old ones left off.

According to Johann Gudjonsson, a professor of immunology and dermatology at the University of Michigan, “This research shows that tattoos are in fact much more dynamic than we previously had believed.” Gudjonsson was not involved in the study.

This study has changed the existing theory of tattoo ink. Previously, scientists believed that tattooing permanently stained fibroblasts, the cells that manufacture collagen, under the skin. The theory developed over time, as they began to acknowledge that the immune system played a part in the creation and retention of tattoos. But, today, thanks to this French study published in the Journal Of Experimental Medicine on March 5th, 2018, we now have a better understanding of exactly what is going on beneath our skin.

So, what does this study mean for your ink?

Nothing. Tattoos have been around for thousands of years. They aren’t harmful, they aren’t going to make you vulnerable to diseases or sicknesses. They are simply works of art etched into your skin for your viewing pleasure. The only thing this study has changed is our understanding of the process. Your tattoos aren’t fixed, as we originally had thought. They are in a constant cycle of fluctuation—a change that actually manages to maintain your tattoo’s appearance. 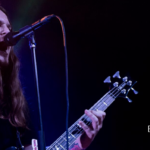