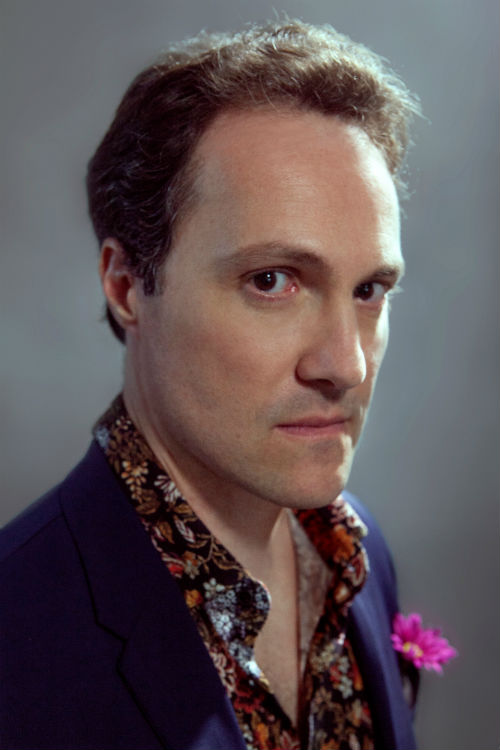 Alt-pop/alt-folk artist Scott Krokoff recently released his new single, entitled “Cubicle.” It is, without equivocation, one of the best Americana songs released so far this year.

Krokoff is an attorney, a profession not usually associated with stellar music. Yet Krokoff has released a series of delightful albums: A Better Life in 2007; followed by the first volume of Realizations and Declarations in 2012; followed by the second volume in 2015, featuring “Scared Little Boy,” a song that made Krokoff a finalist in the UK’s Songwriter Contest in the same year.

À la  Paul Simon and James Taylor, Krokoff utilizes a finger-picking technique, and has played with Grace Weber and Elle King, as well as traveling to Belgium to perform live for a fan’s anniversary. His music is a fixture on radio stations throughout the U.S. Canada, and Europe.

“Cubicle” opens on a luscious melody composed of gleaming, jangly guitars backed by the scrumptious radiance of an organ and gorgeous piano. Full of pensive melancholic flavors, the tune flows on a velvety undulating rhythm provided by tight drums and the fat throb of the bass line. Krokoff’s voice exudes a yummy rasping nasality similar to Tom Petty, wrinkled and creased with twangy inflections.

It’s a grand, evocative voice, rife with nostalgic timbres, tender allusions, and nuances of aching textures. Along with the pining drifting wail of the guitar, it imbues the tune with intense intimacy and a sumptuous sense of imminence, in a manner palpably captivating.

With “Cubicle,” Scott Krokoff has produced a song of proximate sensitive beauty so extraordinary that it seems to have a vitality of its own. 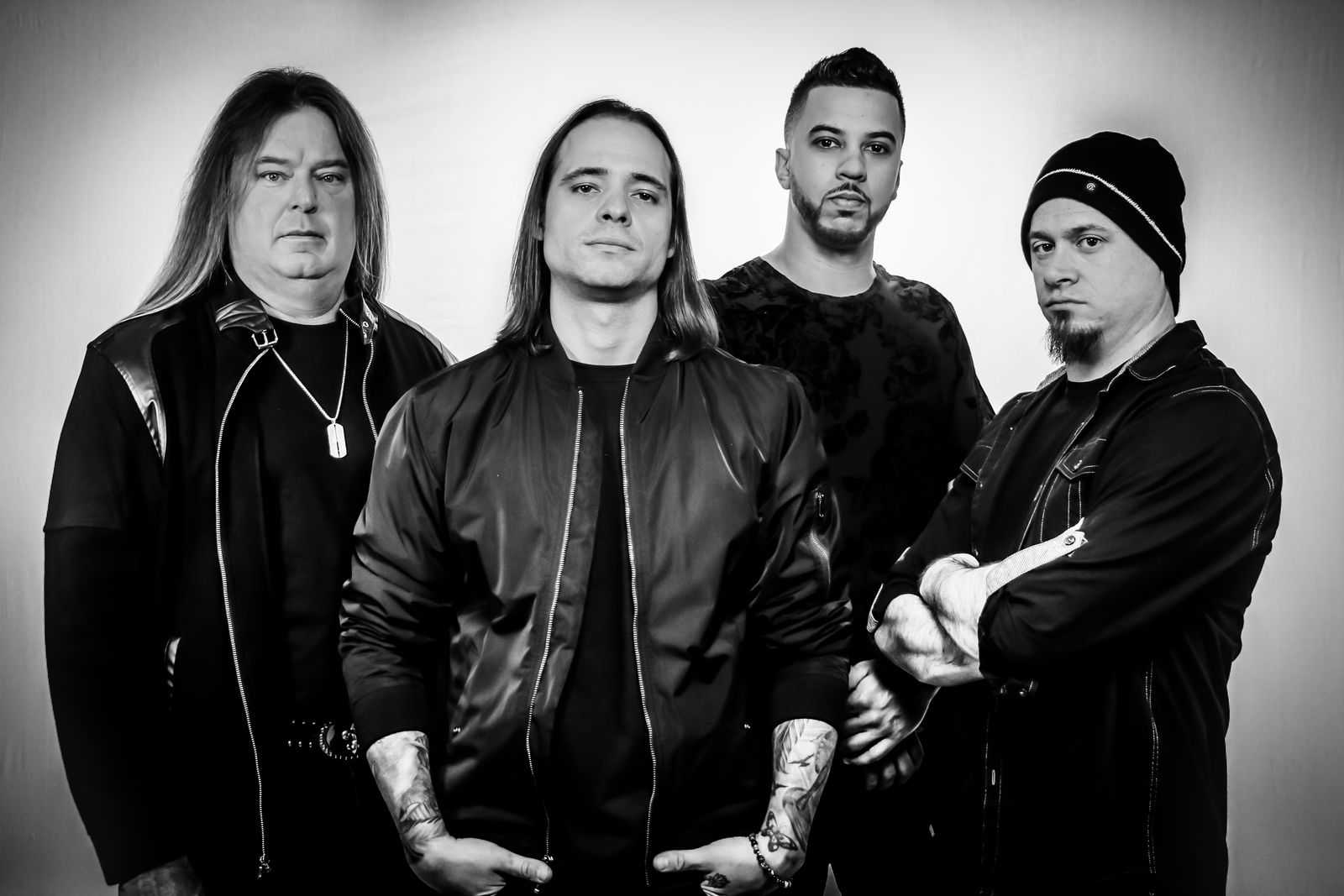 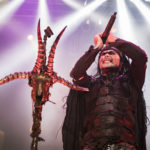