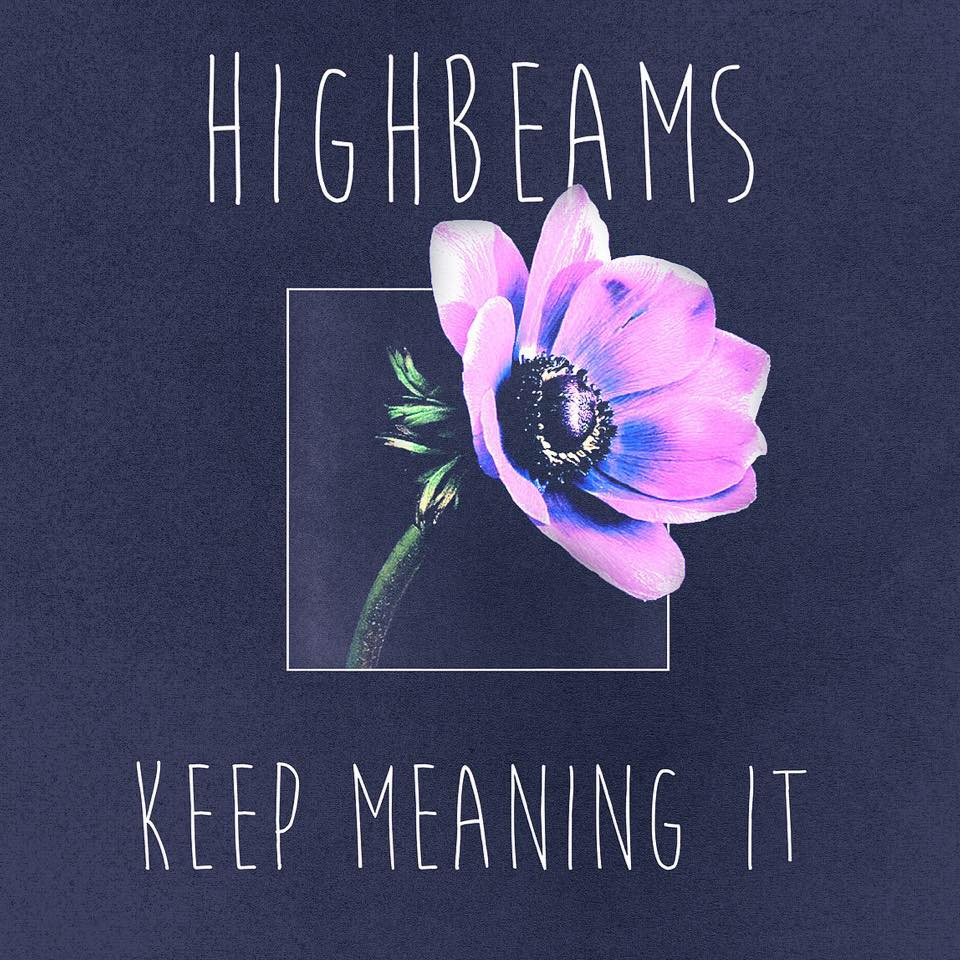 Georgia’s folk-rock outfit the Highbeams will drop their new album on October 1. Entitled Keep Meaning It, the album contains a dozen tracks of luscious soft rock.

On Keep Meaning It, Adam performs lead vocals on all the songs, except for three – “Bears,” “Sunshine,” and “To Measure A Moment” – which are performed by Stephen Quinn.

The best tracks from a subjective viewpoint include the first track, “You Can Leave Me,” a folk-rock tune that builds into a vivaciously flavored and smooth alt rock number. The vocal harmonies on this tune are deliciously glorious, lustrous and creamy at the same time. “Someday” starts off with a delicately elegant piano, followed by dulcet vocals and a So-Cal soft rock rhythm. There’s a Celtic lilt to the melody and the vocals that’s alluring. I love the rolling colors of the piano in this tune, as well as the shimmering harmonies.

“Mess We Made” features a striking intro of syncopated percussion, and then flows into a melody balanced betwixt and between folk-rock and Americana. Listen to the sparkle of the piano on this tune. It’s yummy! “Bears” is one of my personal favorites on the album because of its cashmere flow, akin to The Eagles’ “Tequila Sunrise” mixed with the pristine vocals of America’s Dewey Bunnell.

“Sunshine,” a Poco-flavored song, delivers cool, measured colors and tender vocals prior to ramping up a bit to more potent harmonics rife with scrumptious vocal harmonies. The solo section features a delectably laced guitar. This is a gorgeous song. “To Measure A Moment” gleams with gentle colors and tantalizing wisps of texture.

Keep Meaning It is wonderfully reminiscent of Poco, The Eagles,and Jackson Browne. The Highbeams don’t sound like any of the aforementioned, yet they do exude a similar mesmerizing harmonic lushness that makes for enjoyable listening. 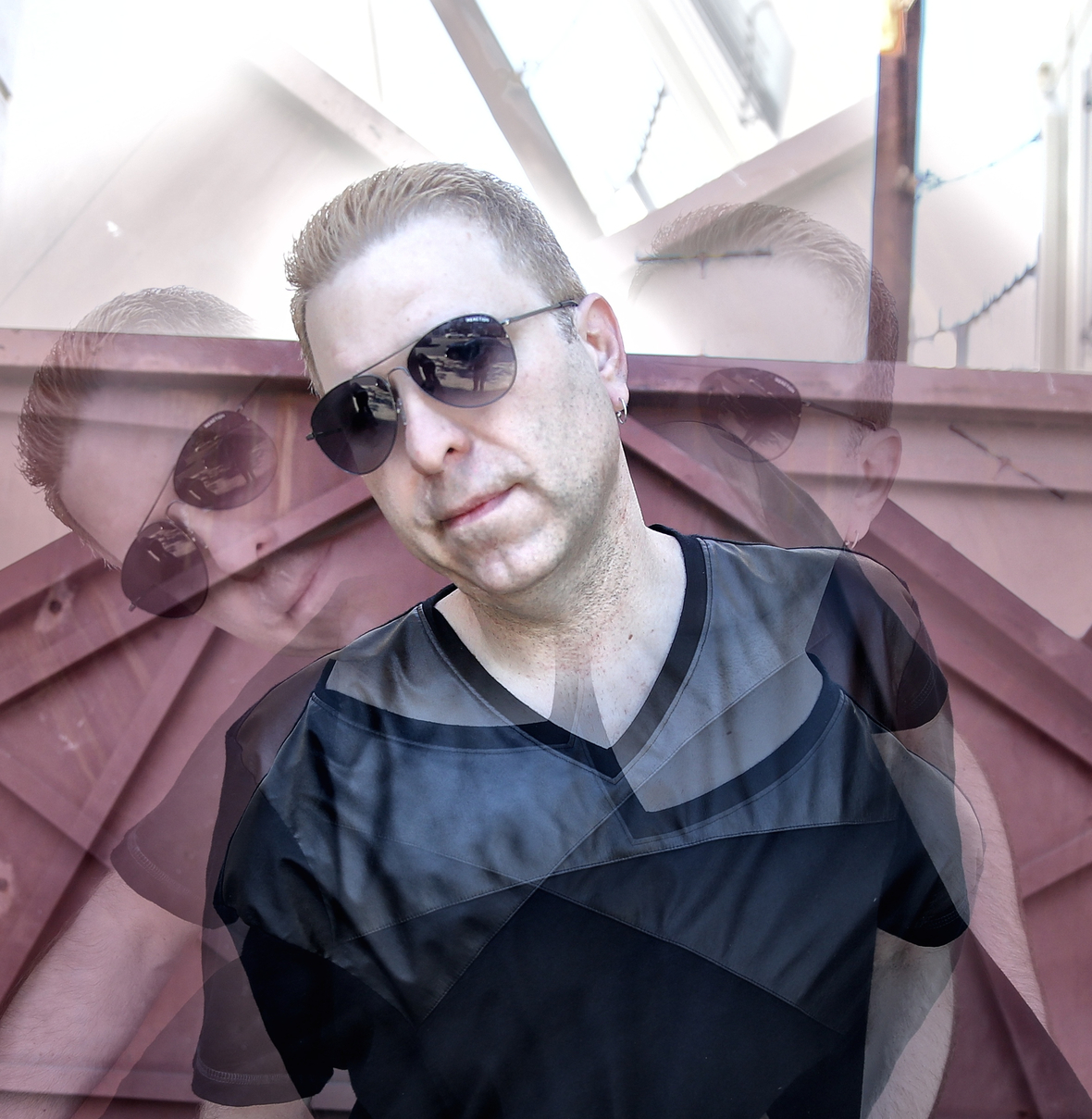 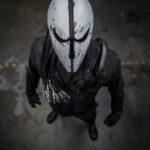