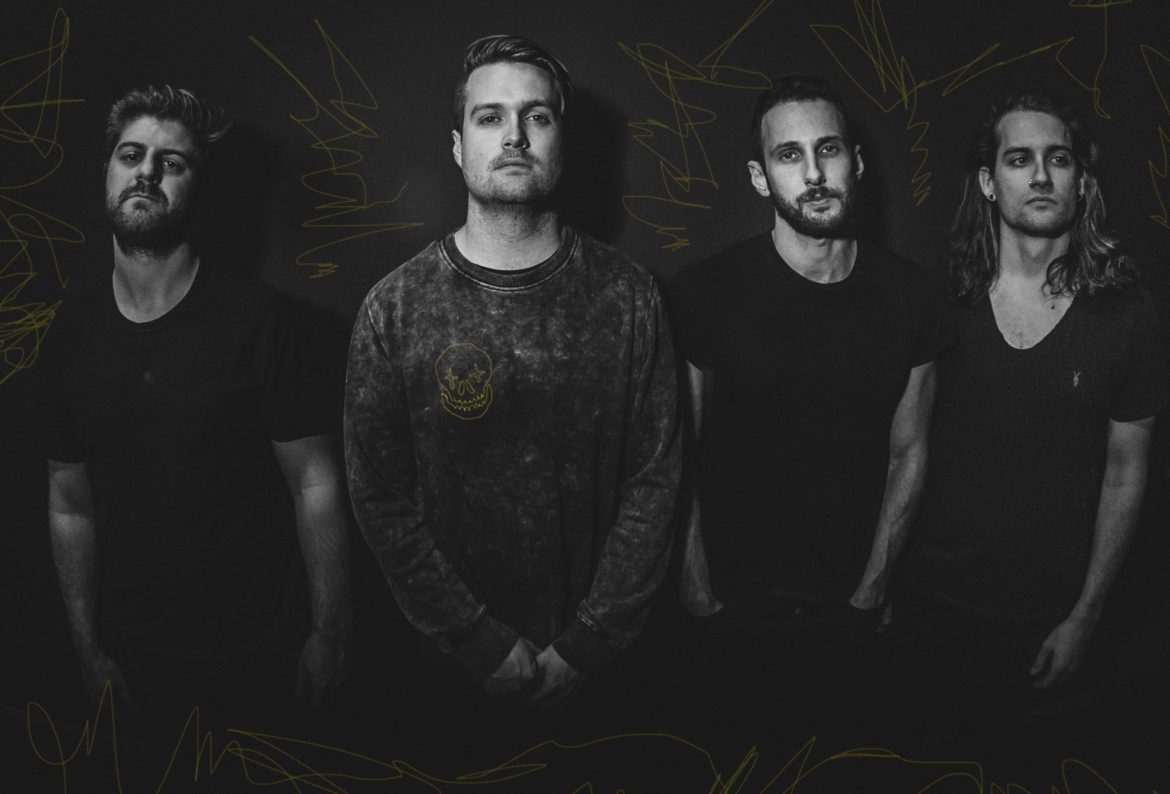 Los Angeles rock group NEW LANGUAGE previews their hard-hitting new track, “GIVE IN” along with artwork and the full-length music video ahead of its Friday, April 13 worldwide release via STEM. 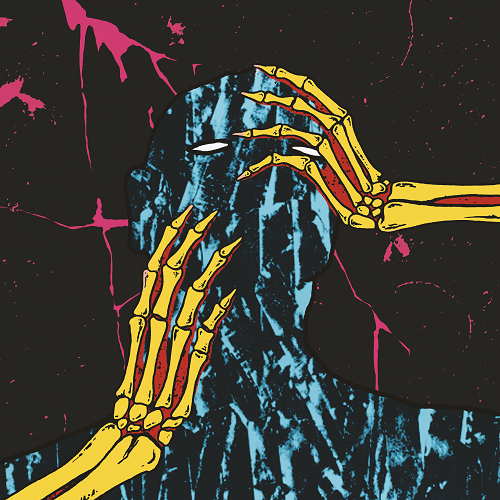 (LOS ANGELES, CA) – NEW LANGUAGE has premiered a sneak peek from their highly anticipated new single, “Give In” which will be released via STEM and available on all DSPs Friday, April 13.  The track is the first of many new music releases the band has lined up for 2018. This is also the first piece of new material since the release of their 2017 ‘Everybody Screams’ EP, which included the recent buzzworthy music video for “Show Me”, which premiered exclusively on New Noise and garnered press attention from Loudwire, Metal Anarchy, Kill The Music, Veracious Magazine, and more.

The Southern California post-hardcore/rock group has also recently put the finishing touches on a full-length music video for “Give In”, which was shot by Anthony Duty and Alex Soto of Gentle Giant Digital, and edited by the band’s lead vocalist/guitarist Tyler Demorest. “Give In” was recorded in the band’s Los Angeles Studio, then mixed and mastered by Toronto’s own Dajaun Martineau (Hundred Suns, Cancer Bats, Rush, and Yelawolf).

NEW LANGUAGE will also be performing two West Coast dates as support for both Will Haven & Fake Figures in early May:

NEW LANGUAGE has made quite the name for themselves since launching from Los Angeles in 2016. Their powerful sound has been described as ‘high-octane rock’ meets ‘post-hardcore fury’; which is exactly what has catapulted them to be featured by outlets such as Spotify in their ‘New Noise’ playlist, Australia’s acclaimed TripleJ radio, SiriusXM’s Octane, and on LA’s own 95.5 KLOS; when live on-air during their new music segment it was said “This is the first band, at least in the last year… this is THE best band on Should I Stay or Should I Go.” NEW LANGUAGE was direct support for The Used on their ‘In Love & Death / Self Titled’ Anniversary Tour, which sold upwards of 40K tickets across 26 dates. Alternative Press published, “Lead vocalist Tyler Demorest brings it way loud, reminiscent of early Thrice, while the weight of the bass and drums in the score shoots a nod to Queens of the Stone Age. 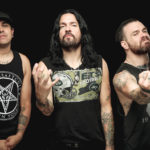