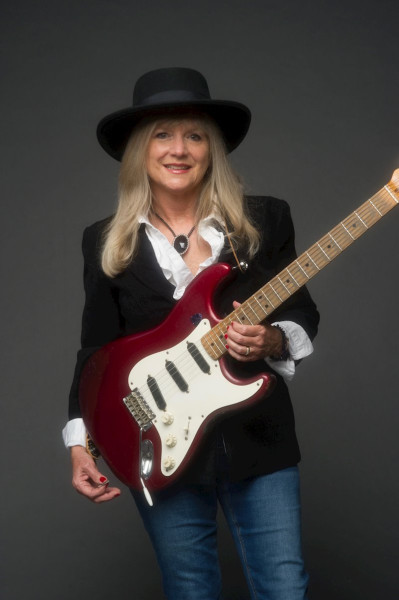 Not long ago, Bay Area-based Americana/blues-rock artist Nancy Wenstrom unveiled the lyric video for “Vintage Tears,” a track lifted from her forthcoming album, Inside Story.

Speaking to the song, Nancy shares, “‘Vintage Tears’ was inspired when texting with a friend about his situation with a woman who cared more for him than he did for her. We came up with the lyric idea of a storm that starts brewing when one has the realization that a love affair isn’t going to work out. The song is about the moment one faces these fears, and then the acceptance signified by the release of tears that have been stored up a long time. In my own life experience, this acceptance was the beginning of healing for me. Charles Dickens called it being “blessed with the relief of tears” (Tale of Two Cities). So, as dark as it may seem, tears do bring relief.  The sun that comes out at the end of the video signifies better times ahead, the benefit of letting go of things that aren’t working.”

Talking about the album, she says, “This is one of 10 newly recorded original songs on my upcoming album, Inside Story.  Lyrically, there seems to be the thread of letting go. I grew up moving a lot due to my father being in the military, and in my adult life, I experienced the transient life as a working musician. Musically, the album contains a deep influence of the blues and rock and roll I was raised on, which inspired me to play the electric guitar and write my own songs.”

An “Air Force brat,” Nancy lived in the Azores, Nebraska, California, Washington D.C., and Alabama. While growing up, she listened to Jimmy Page, Jimi Hendrix, The Allman Brothers, and Jeff Beck. At the age of 8, she began piano, followed by the guitar when she was 12. Later, she went to UC Berkeley.

Since graduation, she’s toured and recorded with a host of bands, sharing the stage with Bob Weir, Chris Isaak, Grace Slick, Big Brother and the Holding Company, Maria Muldaur, Huey Lewis, Joe Cocker, and Elvin Bishop. She played lead guitar with the ZaSu Pitts Memorial Orchestra and has performed twice at Carnegie Hall. 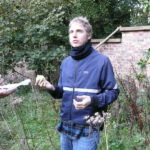