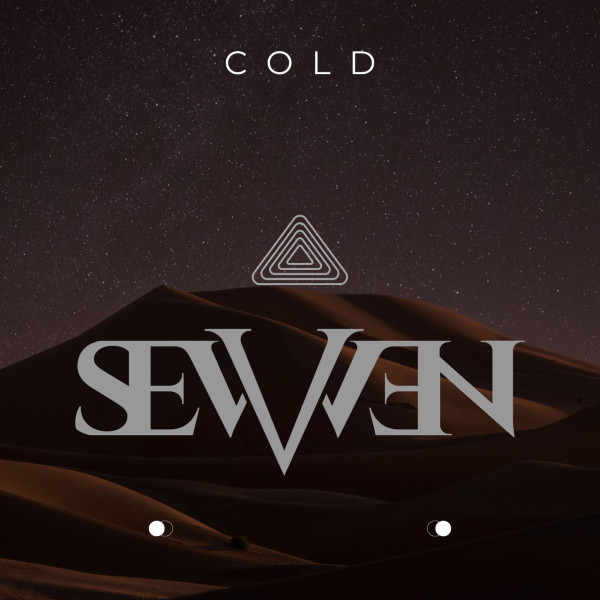 Vocalist Josh Valdivieso explains, “It’s about being a prisoner of your own mind after finding out about your partner cheating. You get to a dark place where you think nothing matters and act out irrationally upon everyone including yourself. After so much internal conflict you just become immune to the pain of it, cold.”

Made up of Josh (vocals), Ant Jones (guitar), Jessie Hoda (guitar), Tanner Istre (bass), and Katt Lee (drums), SevVven began life as a duo, founded by Jones and Valdivieso. In 2020, they released their self-titled debut album, featuring two singles, “Otherside” and “Tidal Waves,” that attracted vast attention.  At that point, the pair realized they needed to begin work on the follow-up album, Signals, as well as put together a lineup for live performances.

Since then, SevVven has dropped a series of singles, including “Falling,” which hit the 18th spot on Billboard’s Mainstream Rock charts, and “All I Need Is You,” which rose to number 23 on Billboard.

SevVven’s most recent single, “Woe Is Me,” features Myles Clayborne of SAUL. The track landed them a slot at the Louder Than Life Festival.

“Cold” rolls out on intense, luminous tones, followed by elevating to thick, coagulated guitars riding a thunderous rhythm composed of a subterranean bassline and visceral, pounding percussion. A gleaming breakdown topped by Valdivieso’s evocative voice shifts the harmonics and then ramps up to massive, chunking guitars pushing out elemental waves of primal energy.

There’s a muscular frigidity about “Cold,” evoking the ache of arctic emotions on the scale of matter. Valdivieso’s voice conveys the depth of his numbness – a chill spreading through his vitals.

“I’m feeling cold / I’m immune to the burn / The things that I’ve been through / Left me bruised and unheard / You’re just a score to the scar that I made / Another stitch in the wound that I hate.”

Ooh, La La! With “Cold,” SevVven unleashes a tour de force of a song, a song seething with raw, atavistic oomph. SevVven has it going on! 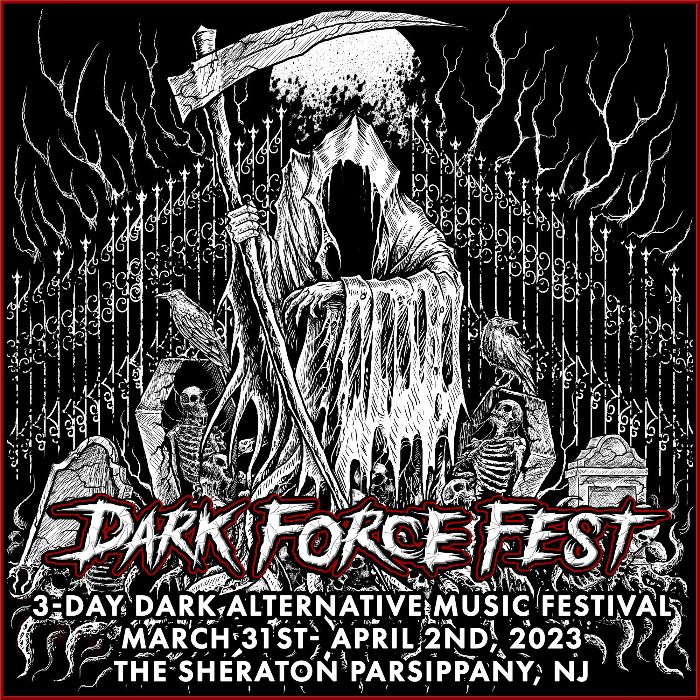 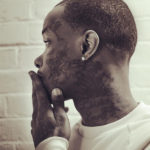