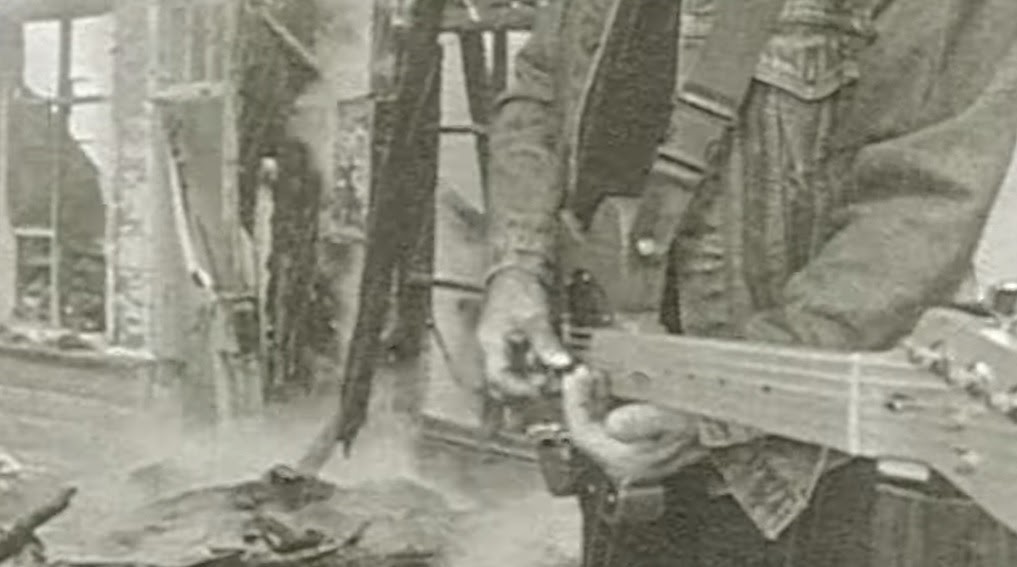 Singer-songwriter Mark Newman unveils the visuals for “Tulsa.” Co-written with Walter Roberti, the song pays tribute to the Tulsa Race Massacre of 1921.

Mark explains, “We never learned about Tulsa in school. Racism is still alive and well. The difference is that now these terrible tragedies are recorded on cell phones and people can be held accountable.”

According to reports, 1200 houses and buildings were destroyed, while 100 to 300 people died; 800 were hospitalized, and another 6,000 Black people were interned. White media and white authorities essentially buried the incident. It took decades for the real story to come out.

No one was arraigned as the authorities looked the other way. Reparations were non-existent. Lawsuits filed were dismissed by the courts.

Multi-instrumentalist Mark Newman plays electric, acoustic, and lap steel guitars, along with dobro and mandolin. He has shared the stage with Sting, Sting, Elvis Costello, Travis Tritt, and Carla Thomas, along with opening for Delbert McClinton, Les Dudek, The Doobie Brothers, Don Felder of The Eagles, and David Bromberg,

“Tulsa” opens on blues-laced guitars riding a mid-tempo beat as a hefty bassline vibrates, giving the tune shadowy flavors. Mark’s voice, rich and gritty with a slight drawl, infuses the lyrics with flavors both sad and incredulous. A deliciously sleazy guitar solo imbues the harmonics with seething licks.

“I was riding into Tulsa / Used to be my hometown / Been digging for days through all that remains / ‘Cause they burned it to the ground / I’m carefully moving through the streets / Where I played as a child / I see skeletons of buildings / The smoke is killing my eyes.”

The video, directed by George Panagakos, offers poignant images of the devastation. 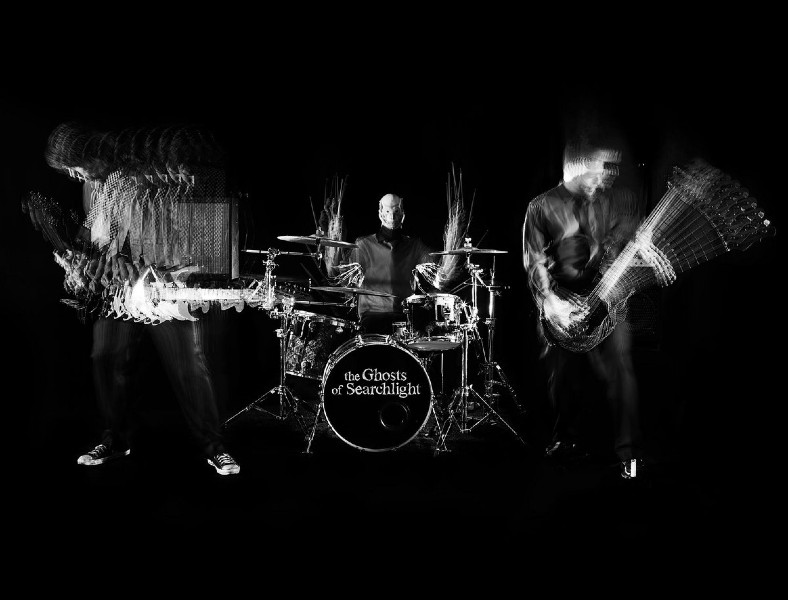 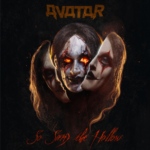