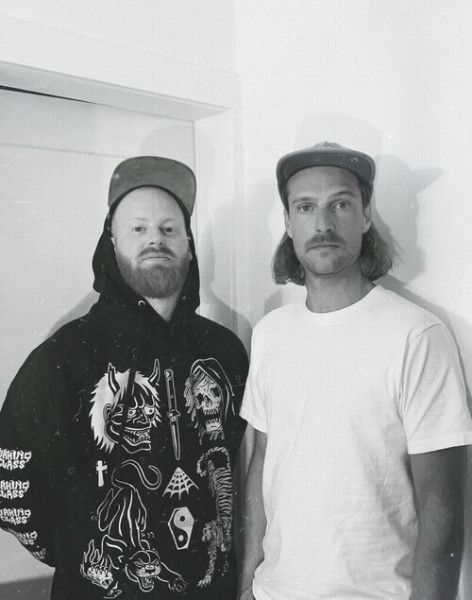 Made up of Steve Hack and Luke Deville, Giraffe Aftermath blends elements of dub, rock, reggae, and hip-hop into innovative sonic potions.

Talking about “Trying to Change,” Hack explains, “The song is about coming to the realization that you were having a negative outlook on life, bumming people out and always finding the problem in everything. Getting to a place where it was hard enough to be around myself, let alone other people being around me. I was finally seeing myself from outside of my body and thinking ‘yo that guy sucks!’”

While Deville adds, “I was seeing the effects of my negative thinking and bummer attitude weighing heavy on those around me. It was time to make some sort of change to break out of the rut and routine of sitting around and doing nothing. Get out and live more instead of sitting around and feeling so lame! Take it slow and reward the small changes. If there’s something you’re trying to learn or change, find the smallest thing you can do and build from there.”

The lyrics delve into the universal intricacies of life perspectives, habits, and recognition of negative behaviors, and then slowly try to improve, affecting not only self but those nearby, i.e., friends, lovers, and family.

Giraffe Aftermath has it going on! “Trying to Change” blends delicious flavors of roots reggae with hints of wicked-cool rock savors. 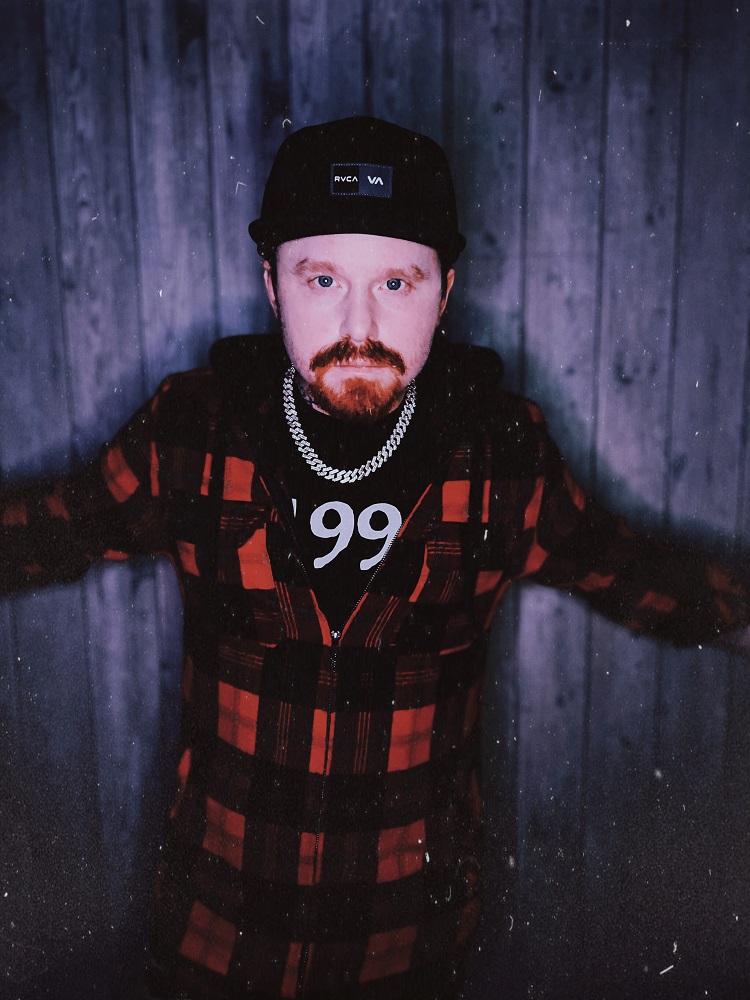