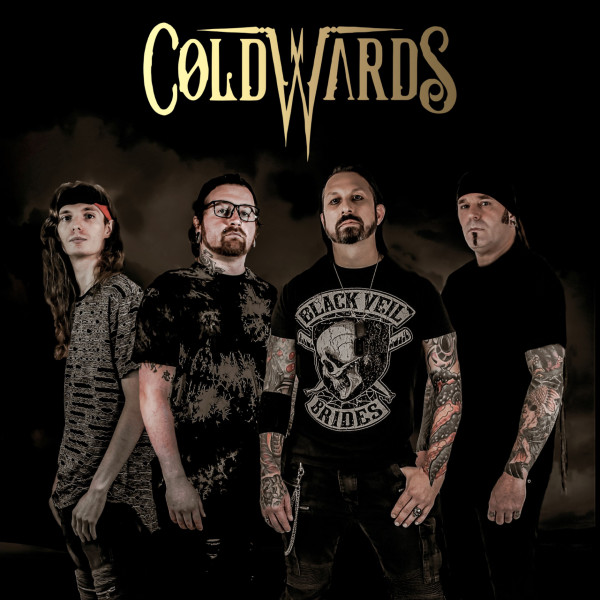 Talking about the band’s formation, Paul told Review Fix’s Patrick Henry, Jr., “It started during the Covid lockdown in early 2020. I sent my son Sean a song I was working on for him to sing a hook on it and it came out pretty cool, so we decided to just write some songs together for the fun of it and had my other son Zac sing on some of those and it kinda morphed from there. Once we had 3 or 4 songs completed, we decided to make a record and just release it and see what happens.”

Paul lives in Houston, Sean lives in Wisconsin and Zac makes his home down south, in Memphis. Even though they reside in different parts of the U.S., Houston serves as the band’s home base.

ColdWards’ sound amalgamates the raw energy of Drowning Pool with the muscle of Linkin Park.

Describing their sound, Sean told XS Noize, “As far as singing goes, I’d say 1. Chester Bennington – Linkin Park. 2. Danny Worsnop – Asking Alexandria. 3. Jeremy McKinnon – A Day to Remember had a significant influence on how I went about developing my singing voice. I still regularly listen to these guys.”

Recently signed to Chicago/Miami-based Wake Up! Music Rocks, the rock subdivision of the label founded and operated by Pepper Gomez.

After autographing the deal, ColdWards shared, “Our goal was to be on a label that 100% believes in our music and our band. And Wake Up! Music Rocks is just that. We are completely honored to be a part of this amazing label!”

ColdWards’ previous singles include “Say Something” and “My Skeletons,” which collected hundreds of thousands of Spotify streams and video views, along with vast airplay.

“Stained On You” features Zac taking over on lead vocals. Dark guitars begin the song, topped by Zac’s scratchy tenor. Then the music explodes into ferocious layers of chunking guitars as Paul’s fierce drums imbue the rhythm with heavy, rumbling punch, including a dazzling display of double bass as the song culminates.

The ebb and surge of the harmonics, rife with soft, glittering touches, followed by immense guitars, infuse the tune with captivating interludes.

At once melodic and pulverizing, “Stained On You” pumps out dense, musclebound Nu-rock capped by eviscerating vocals. 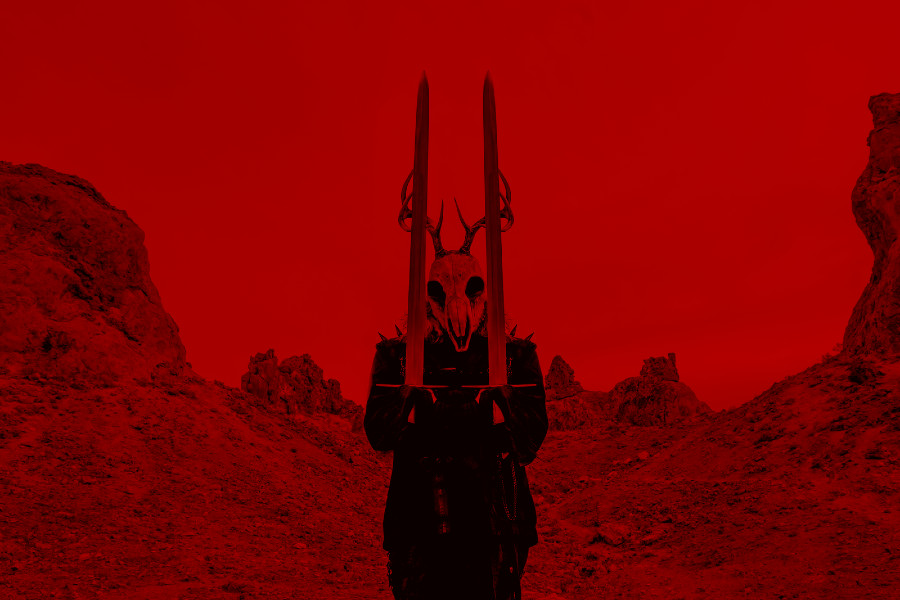 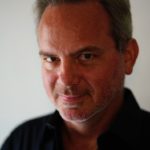