Music Review Redux: Alien Country – ‘Like My Life Depends On It’ 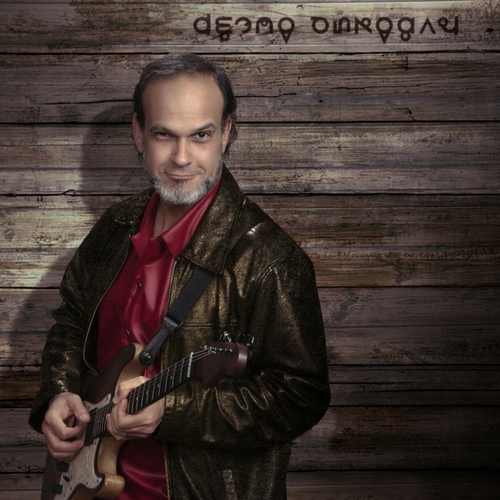 Alien Country dropped a new album not long ago. Entitled Like My Life Depends On It, Alien Country is the musical brainchild of Liam Marcus Torres, and signifies Torres’ fondness for sci-fi and alt-country rock.

Influenced by a vast array of musical styles, from Iron Maiden to Chet Atkins, Torres take the various sounds and merges them into stylish tunes on a matrix of country rock. The result is sleek and smart, exuding country aromas seasoned with appealing savors.

Torres took up music early on, learning piano at the age of 8. By the time he turned 13, he had added guitar to his repertoire of instruments. His parade of music heroes encompassed Yngwie Malmsteen, Vivian Campbell, Eddie Van Halen, Randy Rhoads, Chet Atkins, Merle Travis, and George Lynch, an eclectic group to say the least.

Utilizing unusual instruments, such as the ukulele and theremin, Torres adds depth and dimension to his compositions.

Comprising 13 tracks, the album opens with “So Called Friends,” a soft rock tune conjuring up the essence of Hank Williams’ country honky-tonk sound. Along with the first track, highlights on the album include “Desire,” which is vaguely reminiscent of The Talking Heads covering Leon Russell. Full of drawling tones and Torres’ dulcet tenor, the tune rambles and oozes with alt-country and new wave flavors.

“I’m Going To Enjoy This” rides an alt-country rock tune flavored with quasi-rap-like vocals that flow into smooth melodicism backed by tight violins. “Hold Me” opens with a dark bassline and opaque guitar full of wicked energy. The rhythm pulses with ominous urgency, as the guitars thrum in buff waves.

“No One Is Coming” starts off with Southern rock aromas seguing into new wave country rock tones, compact and grinding with resonance.

Like My Life Depends On It is harmonically unique and scrumptiously eccentric. Amalgamating country rock, new wave, and hints of electro-pop hues, the music presents a mesmerizing flow of colors and energy. 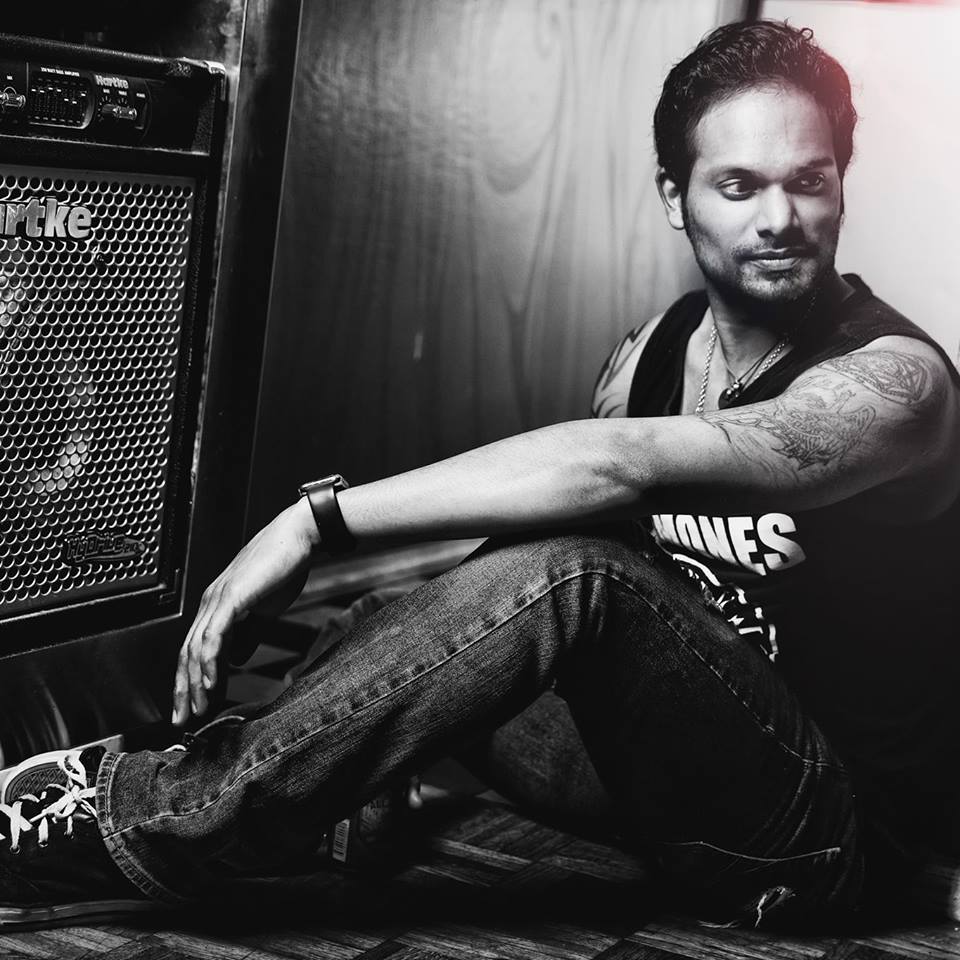 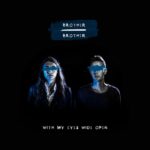