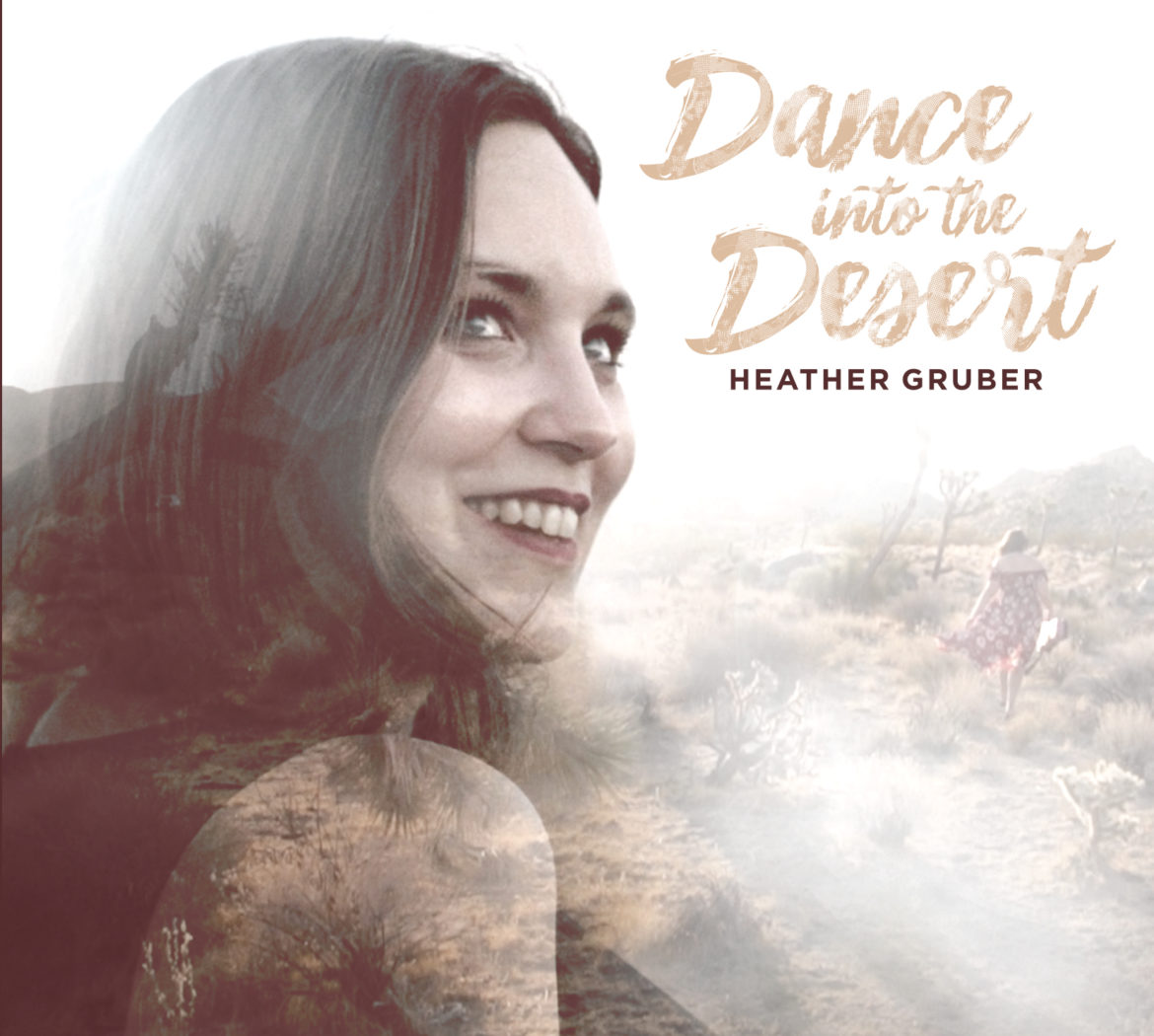 Originally from the hills east of Tennessee, and now based in Los Angeles, Heather Gruber will drop her debut album, Dance Into The Desert, November 30. She’ll be releasing a single every Friday, beginning with “Stepped Outside” (October 5), until the album drops.

After studying Music Business and percussion performance at Anderson University in Indiana, Heather Gruber went on a mission trip to India, recorded an EP, and then moved to the left coast of the United States, landing in California.

Dance Into The Desert recounts the changes she’s undergone as she chases her dream, discovers more about herself, and journeys into the unknown maze of life.

“This album is about making the move to and finding my way in Los Angeles – the joy, excitement, heartache, pain, hardship, fun, freedom, and struggle. The light and the darkness, all of it,” says Gruber. “This album tells the story of my leap of faith to start a life in Los Angeles. It’s my story. It covers the highs and lows, the beauty and the struggle, and wraps it up into a pretty little bow.”

The album encompasses 13-tracks and, while the only one currently available is “Stepped Outside,” the song provides a foretaste of what to expect.

“Stepped Outside” opens with a bright, exuberant guitar, followed by Gruber’s distinctive voice, a voice radiant with crystalline timbres and a charming lilting inflection. The pop-flavored tune starts off with folk savors, but as the music progresses ramps up with So-Cal soft rock textures.

The mood and feel of the song is bubbly and effervescent, rife with coruscating optimism and alluring hues. For a fact, the tune sparkles with happy-go-lucky nonchalance and tantalizing wisps of magnetic energy. I love the wood-block pop of percussion, as it replaces the traditional snap of a snare drum. The piano shimmers and glitters with delightful tones, as Gruber’s incubator tones infuse the lyrics with pizzazz.

“Stepped Outside” is enchanting. Be sure to check out the full album on November 30. 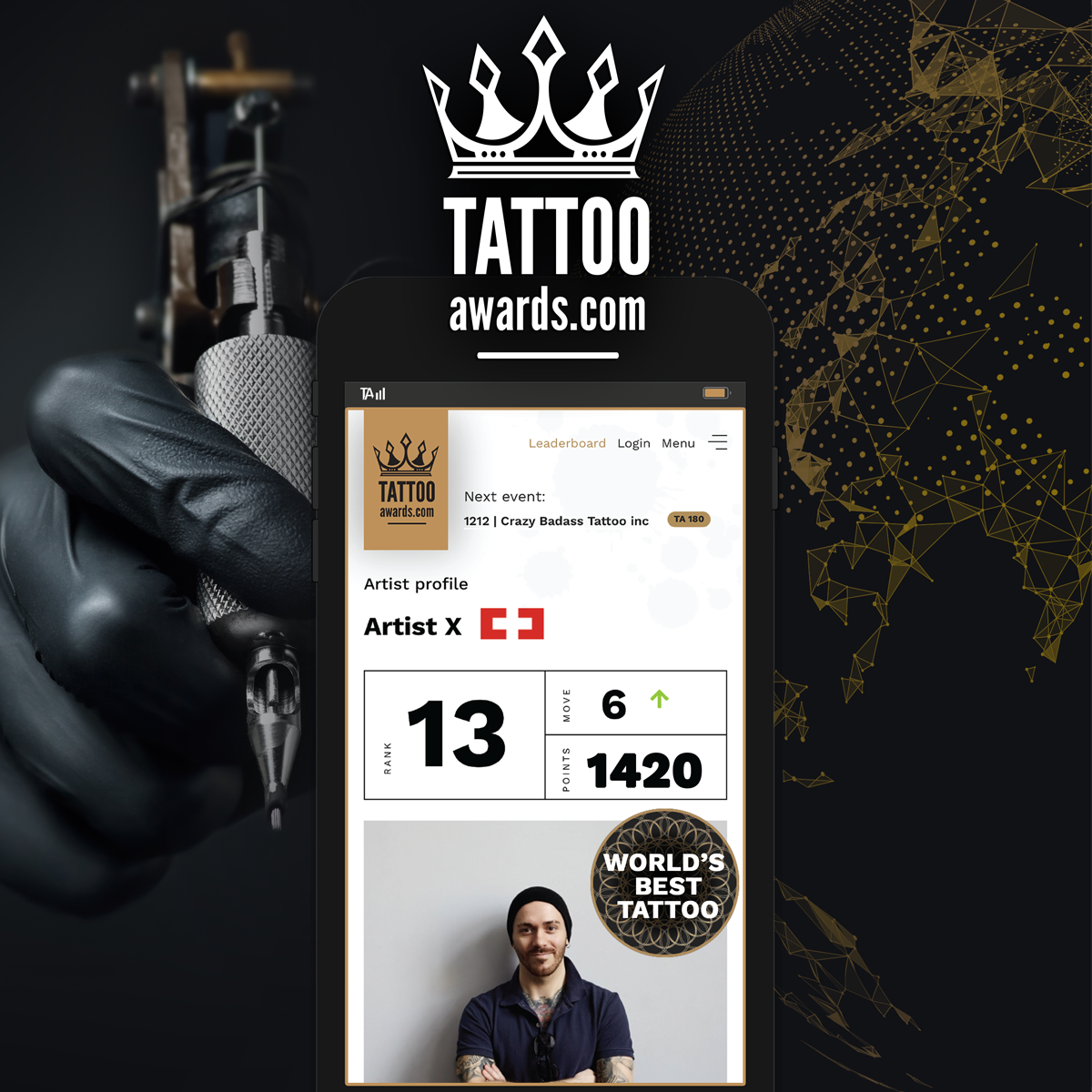 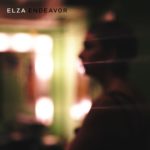