Music Preview: ‘Avenue B,’ from The Goldwyn Experiment

Goldwyn Thandrayen, aka The Goldwyn Experiment, will drop Avenue B soon, the follow-up to Avenue A, which featured Art Hirahara on piano, Evan Gregor on bass, and Jared Schonig on drums.

Best known as the front man of Montreal’s Psychocide, Thandrayen was born on the Island of Mauritius, where he learned to play the guitar when he was 16. Forming a band covering songs by Led Zeppelin, Iron Maiden, Guns N’ Roses, The Police, Deep Purple, and Helloween, along with others, the band enjoyed limited success on Mauritius because rock and roll was definitely considered underground on the island.

In 2015 he recorded “Mr. Suit,” which later showed up in rock form on Psychocide’s Alcohol + Bad Decisions.  The following year found Thandrayen releasing Avenue A, a musical reflection of his life in NYC, on which Thandrayen handled the vocals and a single guitar solo on “Vittu Mitta Paskaa.”

Thandrayen, Hirahara, and Gregor re-gathered in 2017, replacing Shonig with Kenny Grohowski on drums, to record Avenue B, slated to drop in November 2018.

Avenue B comprises 11-tracks, opening with “Prologue,” a jazz-flavored prog rock tune riding gorgeously sparkling piano hues and scrumptious drums. The flow of the music is creamy and undulating.

Other highlights on the album include “Bag of Nails,” a bluesy rock number oozing grinding guitars and smoky vocal harmonies. A rollicking, rolling rhythm makes the tune infectious and potent. Thandrayen’s voice provides rasping timbres and snug textures. “Interlude” is a cool fusion jazz tune with biting piano pigments and crisp machine-gun-like drums. Listen to the way Grohowski accents with splashes on his cymbals; it’s delicious.

“Whale Jail” is a Latin-flavored pop-rock tune with tasty vocal harmonies and a tantalizing rhythm. An oozing organ adds yummy tinny colors as the groove dominates. A Latin-flavored jazz melody imbues “Let It Snow” with plush suave energy and a sensuous-lite mood. “Queen of the Night” simmers with wicked dark colors, voluptuous textures and titanic desire. The tight sensuality of the piano makes this song work, along with a dirty guitar solo by Thandrayen.

Avenue B delivers a variety of appetizing harmonic flows, jazz, pop, and rock. The end result is luscious music, stylish and tantalizing. 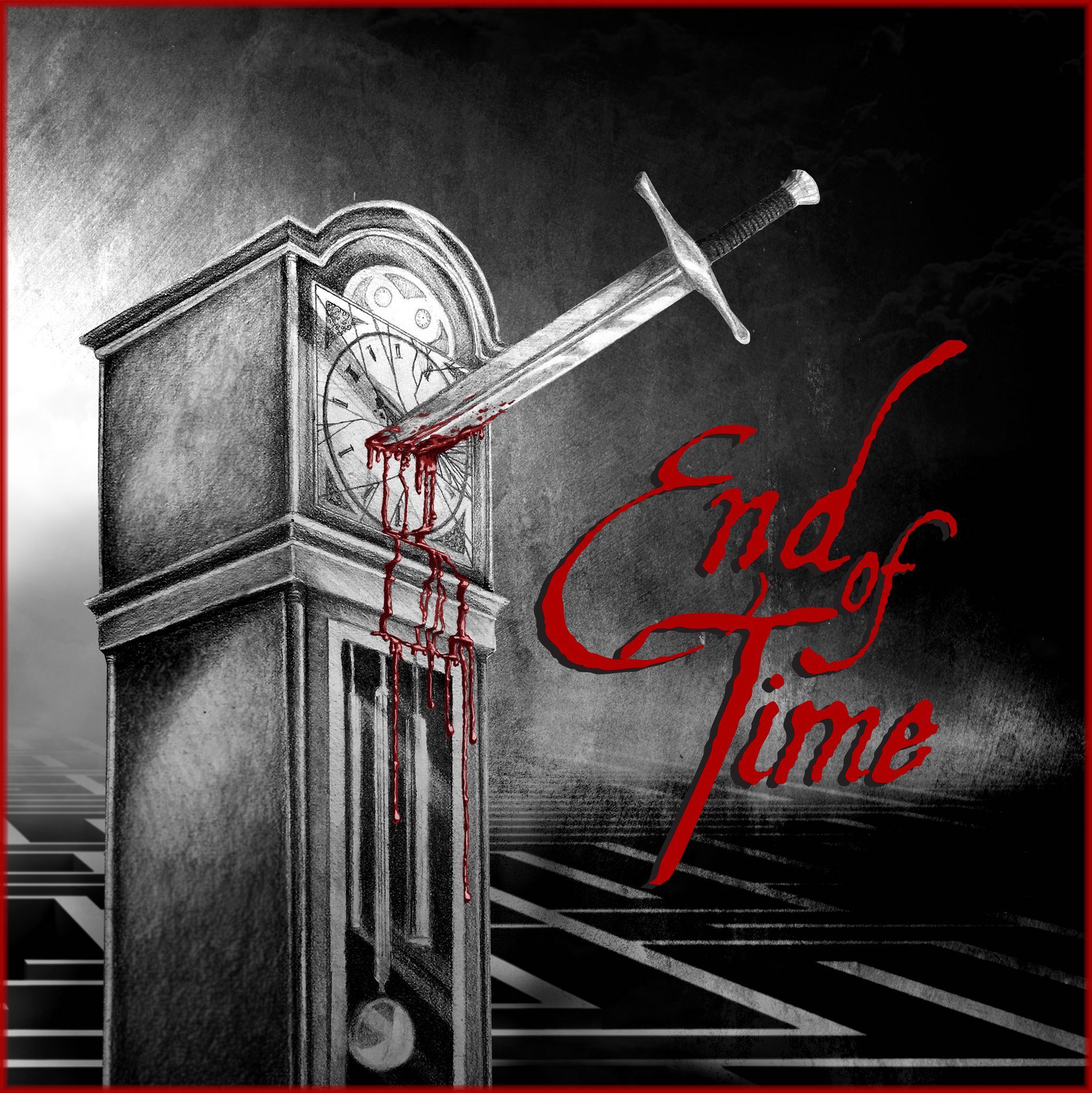 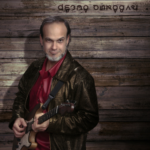